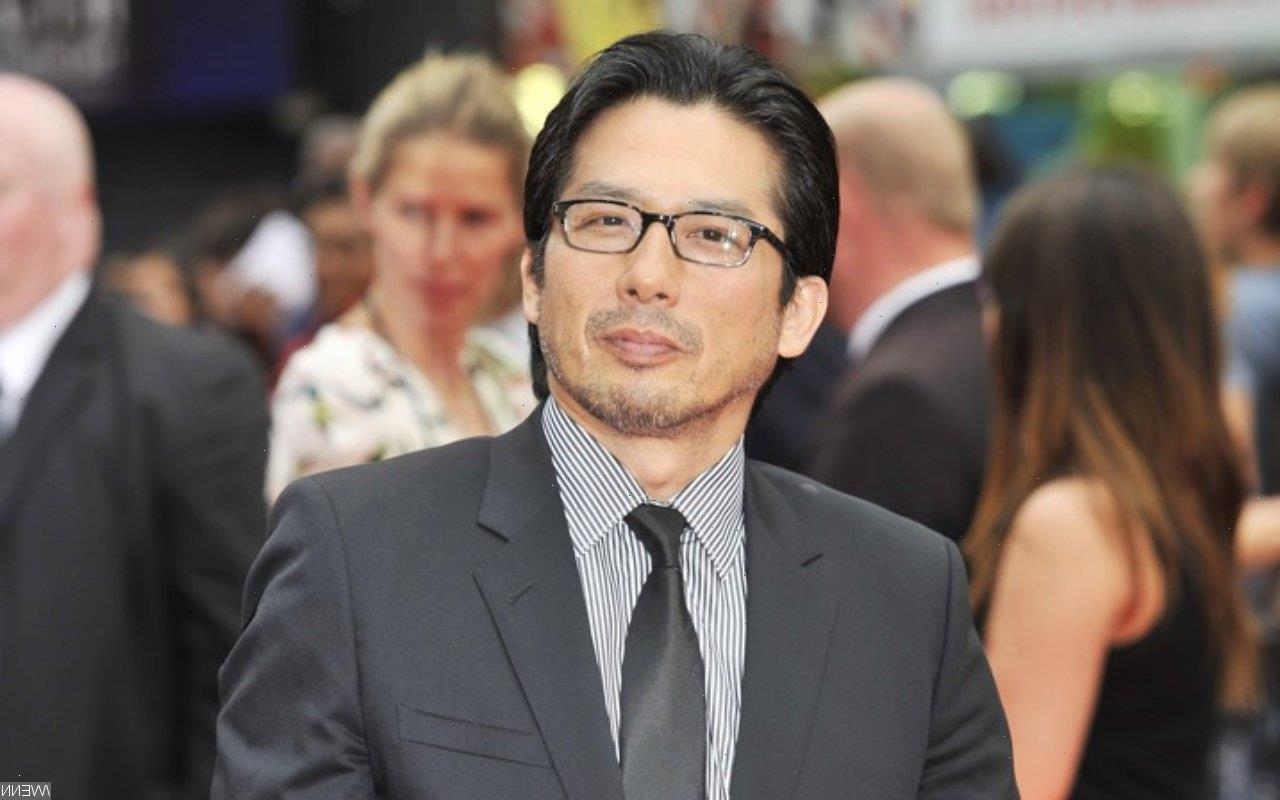 The actor playing Scorpion in 2021’s ‘Mortal Kombat’ is joining the likes of Anna Sawai and Cosmo Jarvis to star in the revamped adaptation of James Clavell’s epic novel.

“Shogun” was previously adapted as a 1980 mini-series starring Richard Chamberlain. FX Networks chief John Landgraf reveals the new series will take a fresh look at the story from a Japanese perspective.

Sanada will take on the role of Lord Yoshii Toranaga, a powerful daimyo who is at odds with his own dangerous, political rivals. Meanwhile, Jarvis, whose previous films include 2016’s “Lady Macbeth“, will take on Chamberlain’s role in the reboot, an English sailor taken captive in Japan who becomes his war lord captor’s student and protege.

Sawai, on the other hand, is set to star as Lady Mariko, the revered daughter of an infamous samurai traitor, who must prove her value and allegiance.

Production on the show has begun in Vancouver, Canada, according to The Hollywood Reporter.