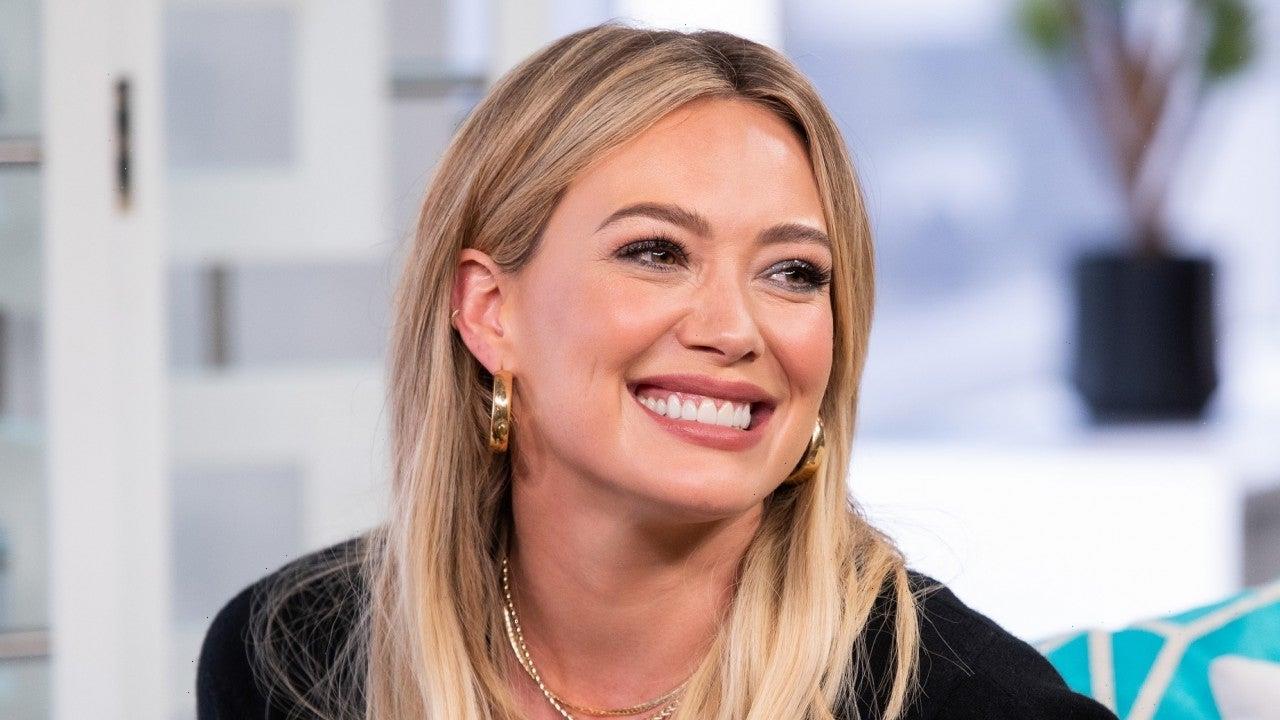 Kids, let me tell you the story of how I met your father…

Seven years after the divisive How I Met Your Mother finale, Hulu has given a 10-episode straight-to-series order for the long-gestating sequel series, How I Met Your Father, with Hilary Duff in the lead role.

Like its predecessor, which ran for 208 episodes over nine seasons on CBS, the new comedy will be set in the near future with Duff’s main protagonist, Sophie, telling her son the story of how she met his dad. Through its signature narrative voiceovers, How I Met Your Father goes “back in time” to 2021, where Sophie and her group of friends are in the midst of figuring out who they are, what they want out of life and how to fall in love in the age of dating apps and limitless options in New York City.

How I Met Your Father is created by Isaac Aptaker and Elizabeth Berger, who will executive produce alongside original series creators Craig Thomas and Carter Bays. Duff will also serve as a producer.

“I’ve been incredibly lucky in my career to play some wonderful characters and I’m looking forward to taking on the role of Sophie,” Duff said. “As a huge fan of How I Met Your Mother, I’m honored and even a little nervous that Carter and Craig would trust me with the sequel of their baby. Isaac and Elizabeth are brilliant, and I can’t wait to work alongside them and all of their genius. Just fangirling over here getting to join the Hulu Originals and 20th families. I realize these are big shoes to fill and I’m excited to slip my 6-½’s in there!”

“How I Met Your Mother is a crown jewel in the 20th library and its fans have clamored for more ever since our final broadcast seven years ago,” Karey Burke, President of 20th Television, said. “Our genius producers Isaac and Elizabeth who are — wait for it — legendary within our halls, have created a spectacular new take which both honors the original and is entirely their own. Carter and Craig will return as executive producers, and who better to star as the central character than the incredible Hilary Duff? Many thanks to Craig Erwich and everyone at Hulu Originals for loving the script as much as we did and to our fantastic team who helped put this all together. I could not be more excited. Let the speculation as to who the father is commence!”

Duff shared her excitement over joining How I Met Your Father in a series of videos on Instagram on Wednesday.

A follow-up series to How I Met Your Mother has long been in the works. As the series neared the end of its original run, CBS ordered the female-led How I Met Your Dad with Greta Gerwig in the starring role, with Meg Ryan providing the voiceover, but passed on giving it a series greenlight. A few years later, Aptaker and Berger were tapped to re-adapt the idea but their responsibilities as co-showrunners on This Is Us kept the project at bay until now.

How I Met Your Mother starred Josh Radnor, Cobie Smulders, Jason Segel, Alyson Hannigan and Neil Patrick Harris. It received 28 Emmy nominations, including one for Outstanding Comedy Series in 2009, and won nine Emmys during its run.

For more, watch below.