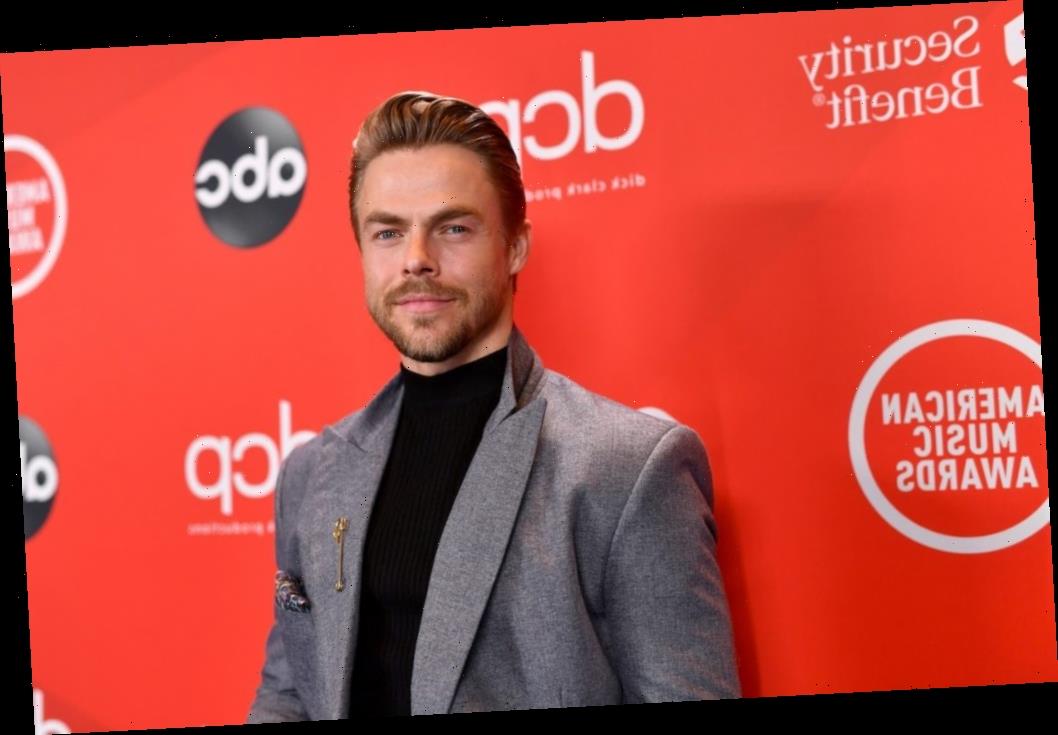 Derek Hough made his High School Musical: The Musical: The Series debut in the season 2 trailer which dropped on April 8. The star was featured prominently in the teaser clip that Disney+ shared on its social media accounts. The second season will hit the platform on May 14. HSMTMTS will show the return of season 1 favorites such as Olivia Rodrigo, Joshua Bassett, and more, and new characters that will be brought to life. One of those newbies includes Dancing with the Stars professional Hough. 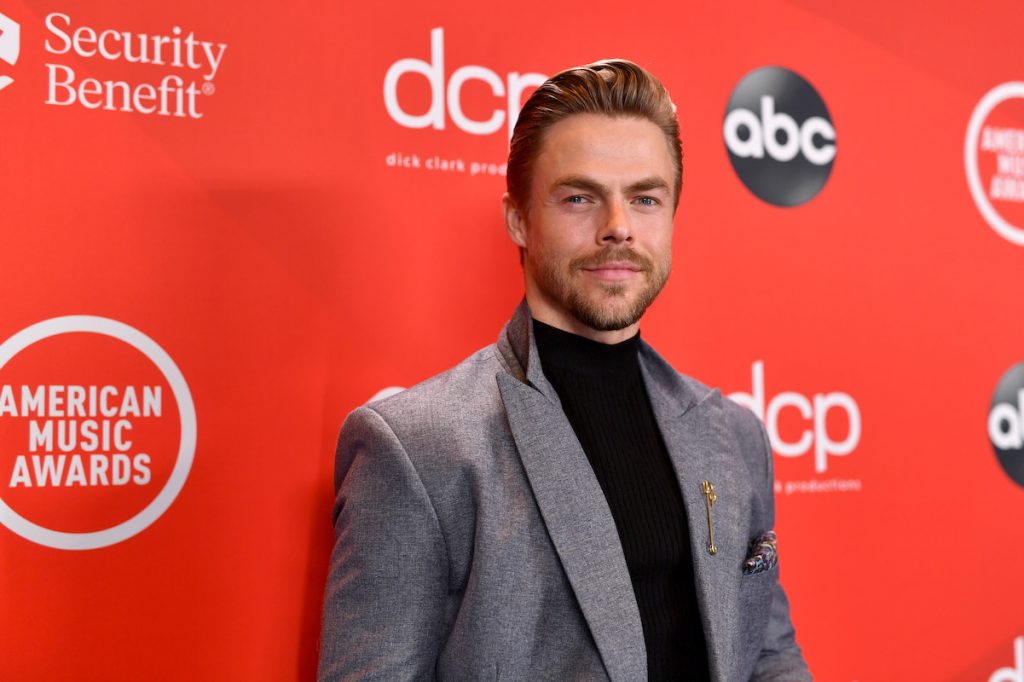 Hough became a fan-favorite on Dancing with the Stars in 2007. He showed off his professional dancing skills as a “pro” on the show. Hough, like the other professionals, mentored celebrity talent to help them become better dancers week by week. All of the dancing pairs competed for the coveted Mirror Ball trophy. Hough has been on-and-off on DWTS but remains legendary on the show for his six Mirror Ball trophy wins.

The star has been in other television shows since his dancing days. He acted in Jane the Virgin, Nashville, and Hairspray Live!. Plus, his IMDb page proved that he was also in Harry Potter and the Sorcerer’s Stone as a “Hogwarts Schoolboy.”

Now, fans saw that Hough will be in another Disney project after DWTS with his High School Musical: The Musical: The Series debut in the season 2 trailer.

In the trailer, Hough was introduced as Zack Roy, a teacher from North High. He informed Miss Jenn (Kate Reinders) after running into her at a store that he’s directing The Little Mermaid for his high school students at the rival school.

Zack also discussed the Alan Menken Awards for Excellence in High School Musical Theater. It appeared that Miss Jenn was unaware of the musical competition.

“We’re going for gold,” Zack told her. “Good luck with your show. I heard High School Musical was… adorable.”

Miss Jenn, who was inspired by Zack, went back to East High to tell her students she wanted them to compete in the award show, too. She announced that the spring musical would be Beauty and the Beast instead of continuing the HSM trend with High School Musical 2.

Season 2 of ‘HSMTMTS’ continues the storylines from Season 1

From the trailer, it looked like Nini Salazar-Roberts (Olivia Rodrigo) decided to go to Youth Actors Conservatory. While she’s away from East High, Ricky Bowen (Joshua Bassett) has to contend with missing her while still pursuing his passion for musical theater at school. Plus, a North High competitor expressed interest in him while he’s seemingly in a long-distance relationship with Nini.

Miss Jess stressed that East High felt the competition with North High. But Zack told her that he “always loved” her “competitive spirit.” This scene in the trailer hinted at a possible romantic connection between the two teachers.