“It’s one of the great honors of our lives to tell a story like this, there is a lot of us in this movie,” exclaims Eternals co-screenwriter Kaz Firpo of the Chloé Zhao directed film set to open tomorrow.

“It’s the most challenging Marvel movie and it’s an honor to make something that feels different,” the filmmaker added on today’s Hero Nation podcast of the film he penned with his cousin Ryan Firpo, Marvel vet Patrick Burleigh, and Zhao.

With talk of ideas for the potential sequel, the Eternals who were cut and more, listen here: 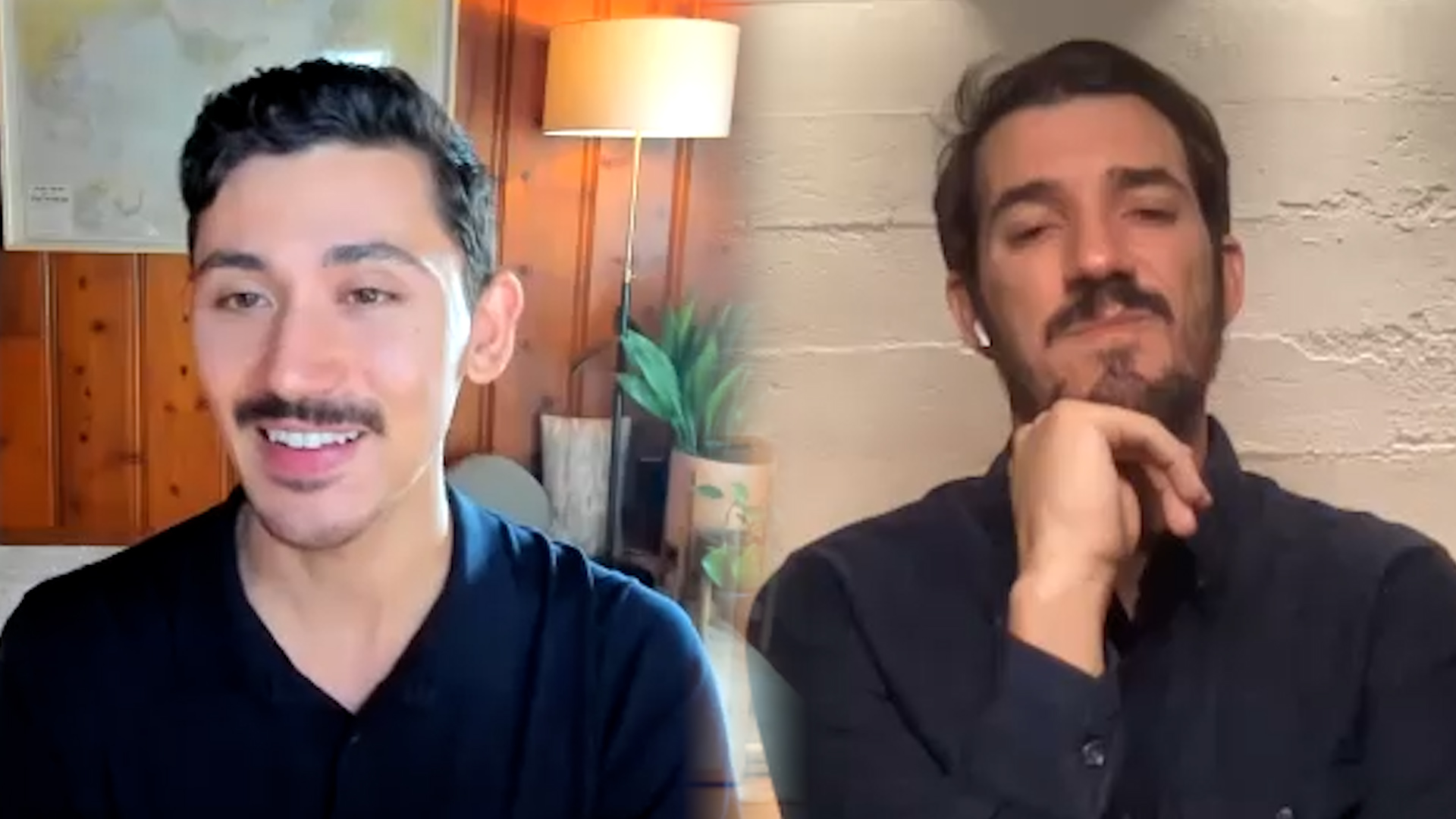 “Our inspiration points for this, we wanted to tell this epic story, and we’re looking at movies like Lawrence of Arabia or The English Patient,” Ryan Firpo told us of the initial script and the evolution it underwent as Oscar winner Zhao signed on. “These movies that give this sense of scale and scope, both in sense of human emotion, but landscape and in setting.”

Factiod: Eternals is the 26th installment in the Marvel Cinematic Universe.

The latest in Phase 4 of the Kevin Feige overseen blockbuster franchise, the November 5 opening Eternals is nothing if not large with 10 main characters and locations all over the globe – real locations, not green screen.

As of today, Saudi Arabia, Qatar, Kuwait, Bahrain and Oman won’t be opening the movie as planned, but Eternals is already pulling in strong box office in the overseas markets where it has debuted. Featuring the first “sexy” scene in a pic from Disney-owned Marvel, Eternals is projected to have a very strong $75 million opening weekend domestically – a result that would make the pandemic look like a distance memory to the big screen.

Picking up in part from the return of half of the Earth’s population after the Avengers defeated Thanos in 2019’s Endgame, Eternals details the powerful and influential group of immortals who have been living among humans for more than 7,000 years. Each welding specific abilities, as is detailed in the comics, the Eternals are not allowed by their creators the Celestials (Guardians of the Galaxy reference there) to participate in Earthly battles, wars or crisis. Their primary role is to protect humanity and the planet from the evil Deviants – a state of being that some Eternals find problematic, to say the least.

No spoilers, but we can’t suggest strongly enough that you take a listen to this week’s Hero Nation before going to see the movie — Nuff said