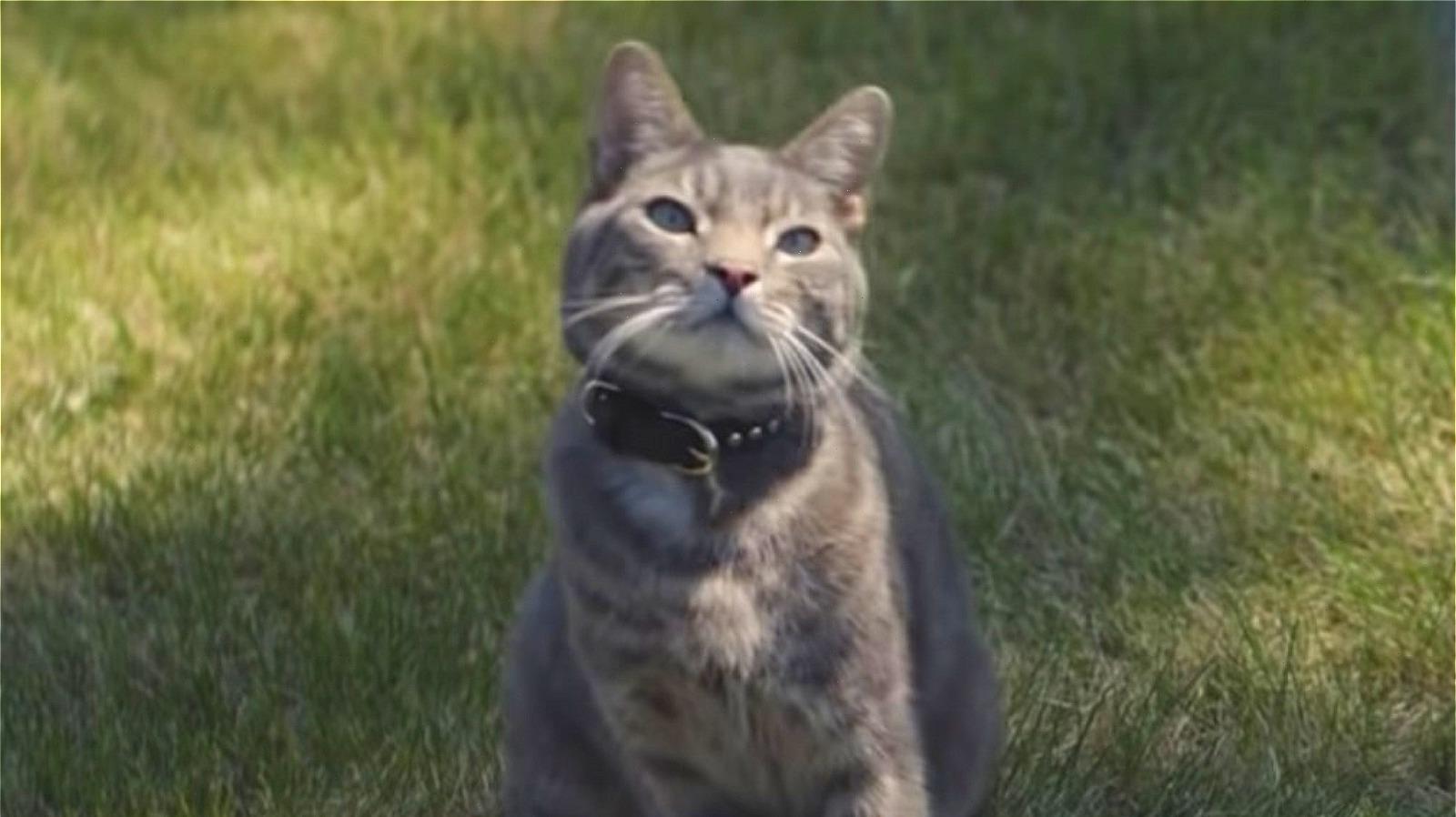 Well, Walter — the cat in the commercial — must have been a dog in a past life, because he acts just like one. He runs out of the house and into his owner’s truck, tries to chase cats up a tree, plays fetch, and even chases cattle. “That is incredible,” remarks one astonished observer. “I know, right?” the owner of the cat and truck replies. He goes on to explain his truck’s multi-flex tailgate, which can extend, become a step, or even jut out into a desk to create a workspace. The observer says, “I meant the cat.” The owner is surprised. “What’s so great about him?” he asks. “He doesn’t have a workspace.”

Since cat videos have been setting the internet ablaze since the advent of streaming video, it’s no surprise that Walter is causing some chatter. Here’s what people have to say.

Most people want more of Walter 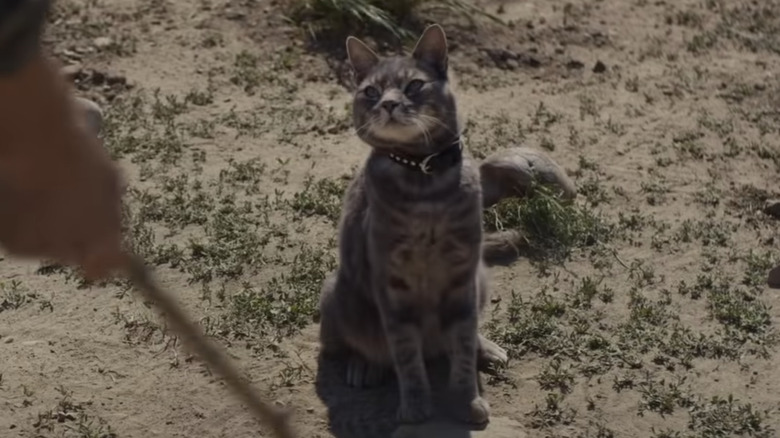 Unsurprisingly, most tweeters simply can’t get enough of Walter the cat. “That @chevrolet truck commercial with Walter the cat might be my absolute favorite commercial in the history of television,” wrote one of Walter’s fans. Another more dedicated fan revealed the full extent of her devotion, writing, “I would die for Walter the cat.” One user seemed to feel like the ad was less about the Silverado and more about Walter. “Forget about the truck,” they wrote, “I want the cat!”

As the ad aired during the Olympics, some tweeters believed Walter’s talent even overshadowed that of the athletes. “Sorry, but the breakout star of the @Olympics is Walter the Cat,” wrote one user. Another agreed, writing, “IMO – Walter the Cat gets 1st Gold Medal.”

Believe it or not, though, not everybody was that amused by Walter and his shenanigans. “I’m officially over Walter the cat,” one user wrote. Blasphemy! Another Twitter user took issue not with Walter, but with his owner. “I love walter the cat,” he wrote. “But I very hate that smarmy chevy douche. He doesn’t deserve walter.” But with the overall rousing reception Walter has received, perhaps he’ll appear in another Chevy commercial in the future.