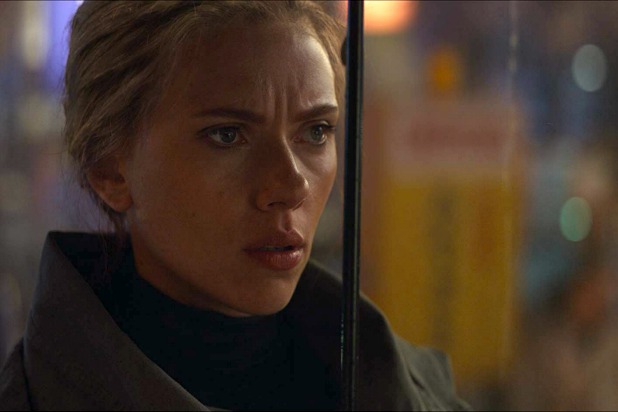 Many fans were irked by Natasha Romanoff’s treatment, because her sacrifice was just as crucial as Tony Stark’s 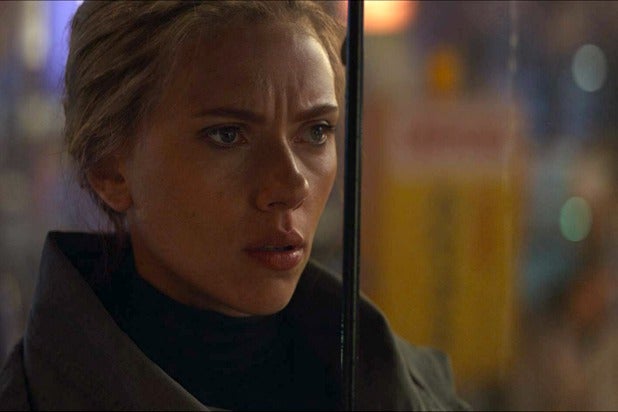 (Major spoilers ahead for “Avengers: Endgame” and the whole situation with Black Widow aka Natasha Romanoff, but you probably already knew that given the headline)

Despite that fact that “Avengers: Endgame” is the new highest grossing movie of all time, it’s not universally loved — an inevitability for any movie that is watched by so massive a number of people. You can’t please everybody! It is what it is. But I think even most fans who love the movie can agree that maybe Black Widow (Scarlett Johansson) should have gotten a bit more love at the end of the movie.

That ultimate victory over Thanos (Josh Brolin) wouldn’t have been possible without Natasha’s sacrifice to the Soul Stone. If she hadn’t killed herself on Vormir so that Hawkeye (Jeremy Renner) could return to the present with the stone, then Tony Stark’s (Robert Downey Jr.) snap to wipe out all of Thanos’s forces wouldn’t have been possible. Her sacrifice mattered just as much as Tony’s did.

But when we get to the end of the movie, we get a big memorial for Iron Man with a huge number of famous heroes showing up to pay their respects, while Hawkeye and Scarlet Witch (Elizabeth Olsen) hang out in the corner having their own private mourning ceremony for Natasha and Vision, who apparently nobody other than them — and Bruce Banner (Mark Ruffalo), I guess — cared about.

It would have been a great moment to elevate a character who always operated from the shadows, never getting the acclaim that Tony always received. The one time Black Widow stepped into the spotlight was at the end of “Captain America: The Winter Soldier,” when a US Senate committee threatened to put her on trial. The people of the MCU finally had a chance to give Natasha the respect she was due, and they just didn’t.

On the commentary track on the home video release of “Avengers: Endgame,” co-director Joe Russo addressed this concern, and blamed next year’s “Black Widow” movie for the lack of a memorial for Natasha.

“People have asked why Natasha didn’t get the same amount of screen time post-death as Tony did,” Joe Russo said. “Well, Tony does not have another movie. Tony is done. And Natasha has another film. And Marvel Universe obviously does not have to move forward linearly anymore. But that character still has more screen time coming.”

So there’s your answer — Natasha Romanoff didn’t get a big memorial in “Endgame” because of the prequel movie coming out next May, whereas Tony Stark is not gonna be in the MCU again for the foreseeable future. Though they didn’t mention Vision specifically, there’s probably a similar reason for the lack of love for him after he died in “Infinity War,” since he’ll be back somehow in the “WandaVision” Disney+ show in 2021.

There is an interesting sentence in that answer, though, that caused a big exclamation point to pop up over my head, though: “And Marvel Universe obviously does not have to move forward linearly anymore.” Since the MCU has done multiple prequel movies that didn’t involve time travel, including the first “Captain America” movie that was the fourth film overall in this franchise, it seems incorrect to say that the MCU ever “had to” move forward linearly.

To me, this implies that the “Black Widow” movie will be more than just another prequel like “Captain America: The First Avenger” or “Captain Marvel,” which took us to the past to set up heroes that would have an impact on the present. To me, the implication is something I have long suspected about “Black Widow”: that it will involve characters from the MCU’s post-“Endgame” present somehow.

But Marvel still has yet to confirm anything along those lines about that film. When they presented footage from the film at Comic-Con a couple weeks ago there was no indication that it would be anything other than a straight prequel — one that likely will set up a new player for future movies, like probably Florence Pugh’s Yelena.

We’ve got a while to wait before we find anything out about what the “Black Widow” movie really has in store for us. It’s nine months until the movie comes out, and it’ll probably be December at the earliest before we get a proper trailer. So sit tight.