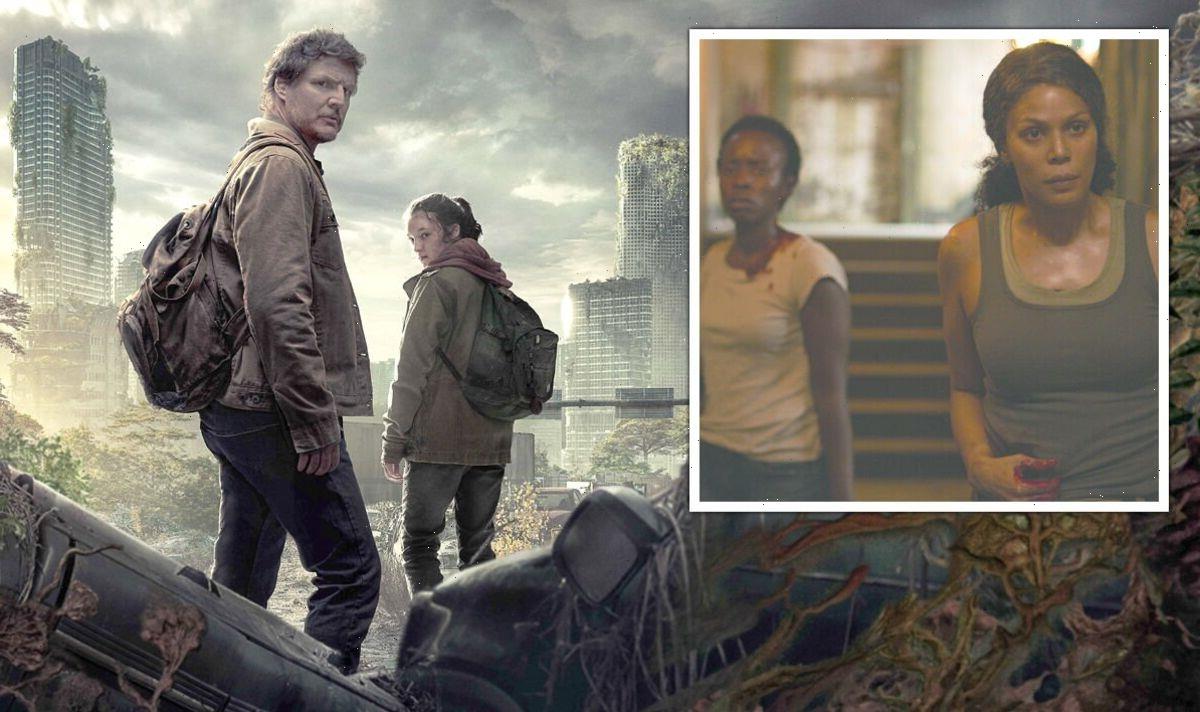 The Last of Us: Official trailer for new HBO series

The Last of Us has already been getting rave reviews before it’s even landed with all-round praise from the critics. The HBO drama takes its cue from the video game phenomenon of the same name. The show will see things going from pre-pandemic to post-pandemic over the course of 20 years.

The show will follow Joel (played by Pedro Pascal), who has to transport Ellie (Bella Ramsey) through an oppressive quarantine zone.

Ellie seems to have an immunity to the virus raging through the world and offers a ray of hope.

But Joel refuses to become close to her after losing his own family and so much more.

Like many prestige TV shows before it, The Last of Us is going to be part of a global simulcast.

What time is The Last of Us released?

The time of the programme will be dropping and will vary depending on which geographical region you’re in.

In the UK, The Last of Us will be airing on Sky Atlantic and streaming on NOW on Monday, January 16 at 2am GMT.

The episode will again be repeated at 9pm at the same time for those who didn’t catch the simulcast.

Alternatively, you can watch the episode on catch up services once the simulcast has aired at a time to suit you.

In north America, HBO and streaming platform HBO Max will be airing episode one of The Last of Us at 9pm Eastern Standard Time on Sunday, January 15.

Those in Canada can view the series on Crave at the same time as it’s shown in America, which is the home of many American cable dramas for those in the nation.

If you’re in Latin America, you can also watch the episode at the same time on HBO Max but you must have a subscription.

In the rest of the world

If you’re in Portugal you can watch The Last of Us on HBO Max on Monday, January 16 at 2am.

While those in Spain, Finland, Sweden, Norway, or Denmark, it will be available from 3am via HBO Max.

However, if you are in Italy, you can watch the post-apocalyptic drama at 4am on Sky Italia.

Those in Israel can watch the show at 4am as well as via the local broadcaster Cellcom.

Viewers in the Middle East region can watch the show on the channel OSN on January 16 at 5am.

If you’re in Singapore, you can watch the show on HBO Asia at 9am.

But those in Japan can see the show from 10am also on HBO Asia.

Australian viewers can watch The Last of Us via Foxtel or the streaming platform BINGE on Monday, January 16 at 11am.

Those in New Zealand can catch The Last of Us on SoHo at 1pm on the same day.