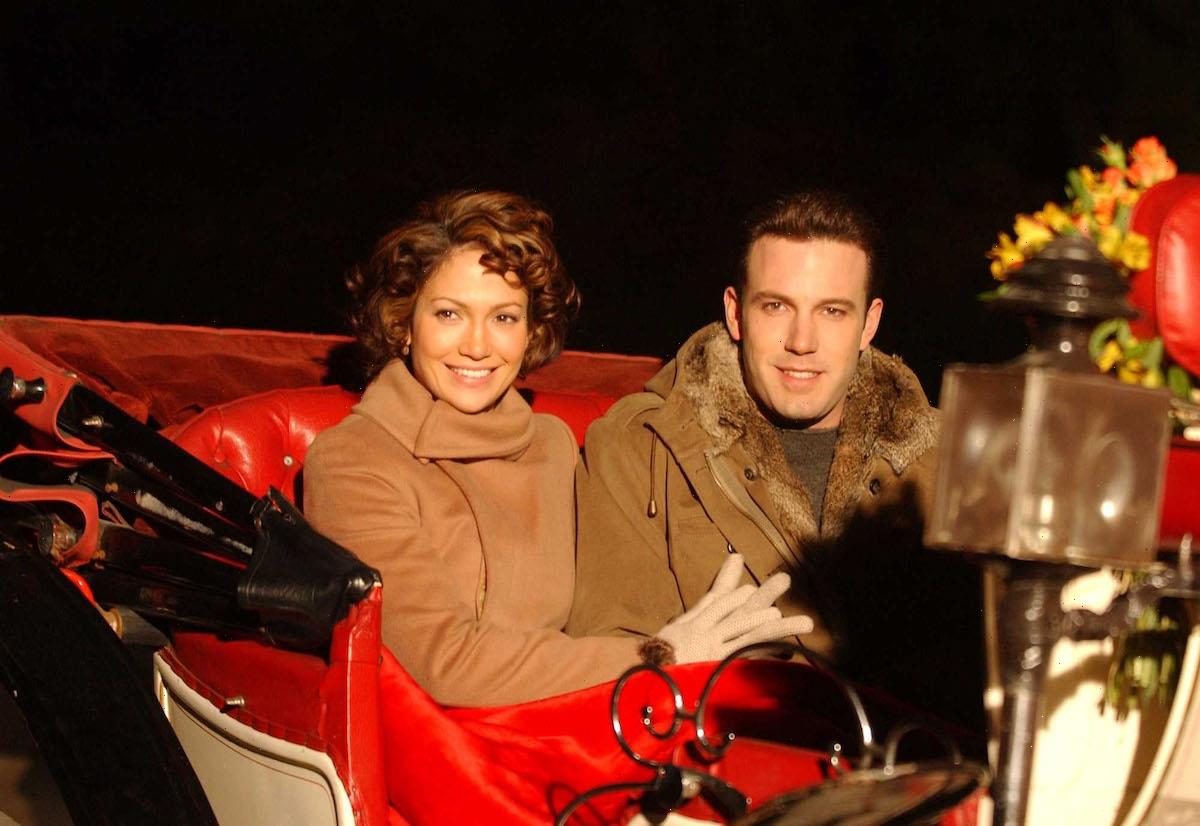 Bennifer 2.0 is officially happening. But Jennifer Lopez and Ben Affleck have already been around the block, as it were. Their 2004 romantic comedy Jersey Girl is actually a sweet look back at their early romance. Here’s how to watch the Kevin Smith movie. 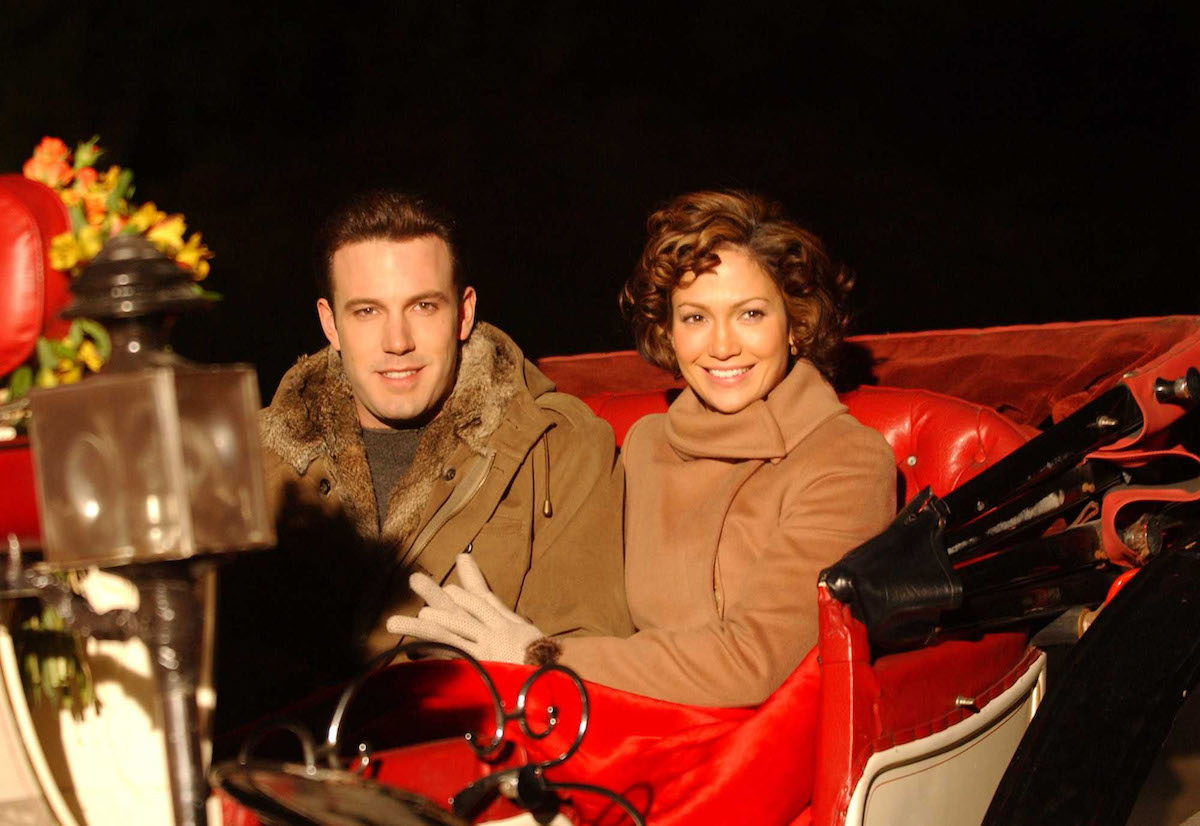 Jersey Girl is an excellent example of Jennifer Lopez and Ben Affleck’s early chemistry. It’s sweet, melancholy, and genuinely funny. However, they didn’t star together in the entire film. Lopez only appears in the first section of the movie.

We won’t tell you what happens because that would be a significant spoiler. But Liv Tyler subsequently takes up the mantle of romantic interest for the remainder of the movie.

Ben Affleck stars as Ollie Trinke, a high-powered publicity executive. His wife, Gertrude (Lopez), just had a baby girl. And now, Ollie finds himself trying to handle an infant and a career in public relations.

Suffice it to say, it’s not easy. Long-term, Ollie struggles to handle the daily care of his little girl Gertie (adorably played by Raquel Castro) while hanging onto his identity and making ends meet.

The late George Carlin co-stars as Ollie’s dad, Bart Trinke. A dazzling cameo by After Earth’s Will Smith underscores Ollie’s impressive pedigree as an industry professional.

Jennifer Lopez and Ben Affleck have easygoing, humorous chemistry in Jersey Girl that’s difficult not to like. In a particularly likable scene, Lopez’s pregnant character laments the loss of her svelte figure and argues emotionally with a bewildered Ollie. “Anytime that you wanna carry this baby, Ollie, you let me know!” she exclaims while applying mascara. For his part, Affleck’s character attempts to convey how important an upcoming event is to his career with the frustration of a loving but fed-up husband.

It’s relatable, and it highlights the almost unbearable cuteness of Bennifer.

If you’re convinced you need to revisit the couple’s early collaboration, you won’t have any trouble finding streaming options. You can view Jersey Girl via premium subscription to Cinemax through Amazon Prime Video or Hulu.

Additionally, there are affordable rental options (in the $2.99-$3.99 range) through YouTube, Vudu, Google Play Movies, and AppleTV.

Moreover, if you’re already a fan and want to own it, you can purchase the streaming version on several of the same platforms for the $9.99 to $12.99 range.

For those who want a solid copy with additional features, you can find a high-quality HD version via Amazon. As of this writing, we could only find Blu-Ray versions through eBay.

In a strange twist, the iconic 2000s couple is back together and famously dating again. They previously broke up in 2004. However, following Affleck’s 2021 breakup with No Time To Die star Ana de Armas, and Lopez’s breakup with Alex Rodriguez the same year, the couple subsequently began dating again.

In doing so, they’ve demonstrated some impressive staying power. Like their movies, Gigli (a famous 2003 flop) and Jersey Girl, Jennifer Lopez and Ben Affleck seem to be sticking around, for better or worse.