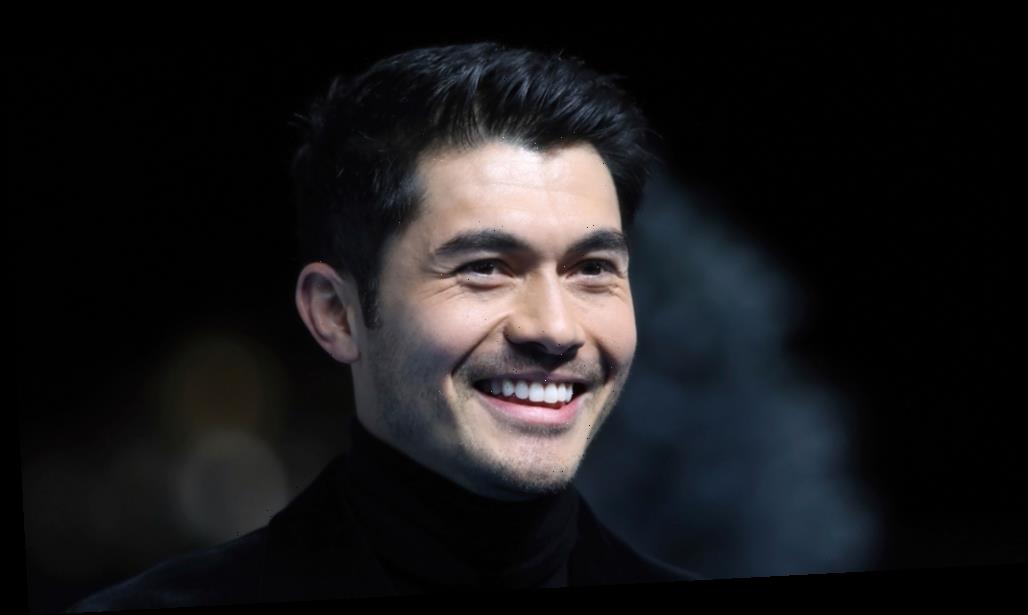 The actor, producer and former travel host has signed with CAA, who will represent him in all areas. He continues to work with manager Megan Silverman and Rick Genow at Goodman, Genow, Schenkman, Smelkinson & Christopher.

Golding was a banner client of Paradigm’s Nick LoPiccolo. He broke out as the charming romantic lead in the 2018 smash Warner Bros. rom-com “Crazy Rich Asians,” which grossed more than $230 million worldwide on a reported $30 million budget.

Golding’s profile rose so quickly that a month following “Crazy Rich,” Lionsgate inserted him into the marketing materials for his follow-up film “A Simple Favor,” a noirish thriller co-starring Blake Lively and Anna Kendrick. His credits also include Guy Ritchie’s “The Gentlemen” and Paul Feig’s “Last Christmas.”

He will next lead the action franchise “Snake Eyes: G.I. Joe Origins,” and lend his voice to the animation “Tiger’s Apprentice,” both for Paramount Pictures.

Golding set up the production label Long House last summer, with funding from China’s Starlight Culture Entertainment Group. Under the banner he is reportedly set to produce the assassin pic “Hoof Harrington’s Greatest Hits” with David Leitch (“Atomic Blonde”) and the original conceit “The Inheritance.”