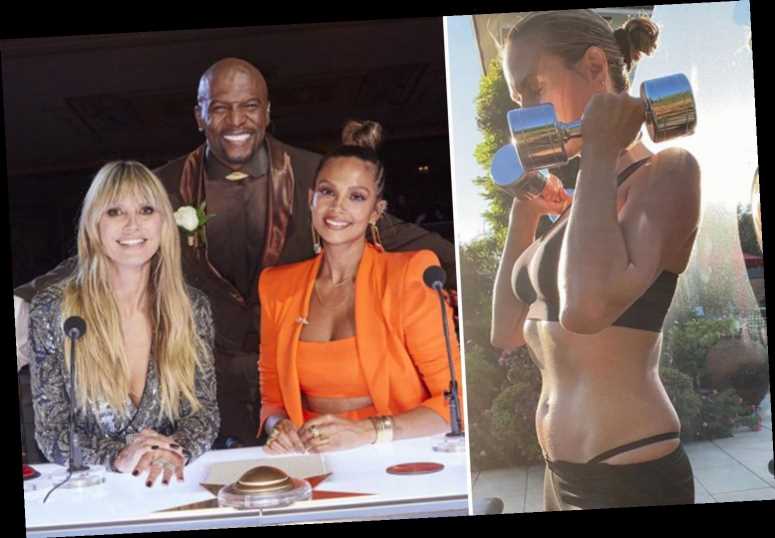 HEIDI Klum showed off her abs as she flashed a thong while sporting a bra top and leggings amid her return to America's Got talent after her hiatus.

The 47-year-old stopped appearing as a judge on the talent competition show when she was "sick," but returned to the show for the final round of auditions. 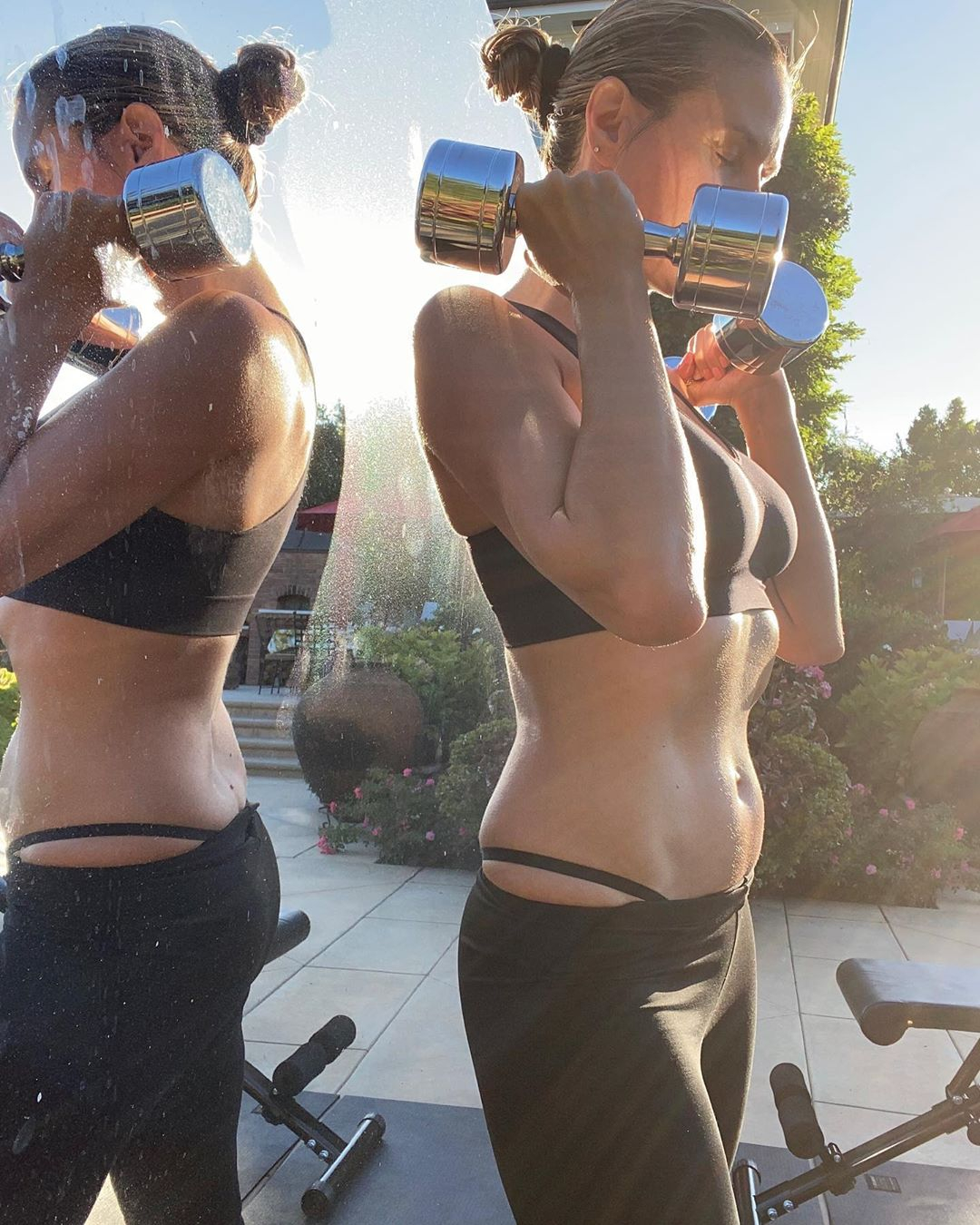 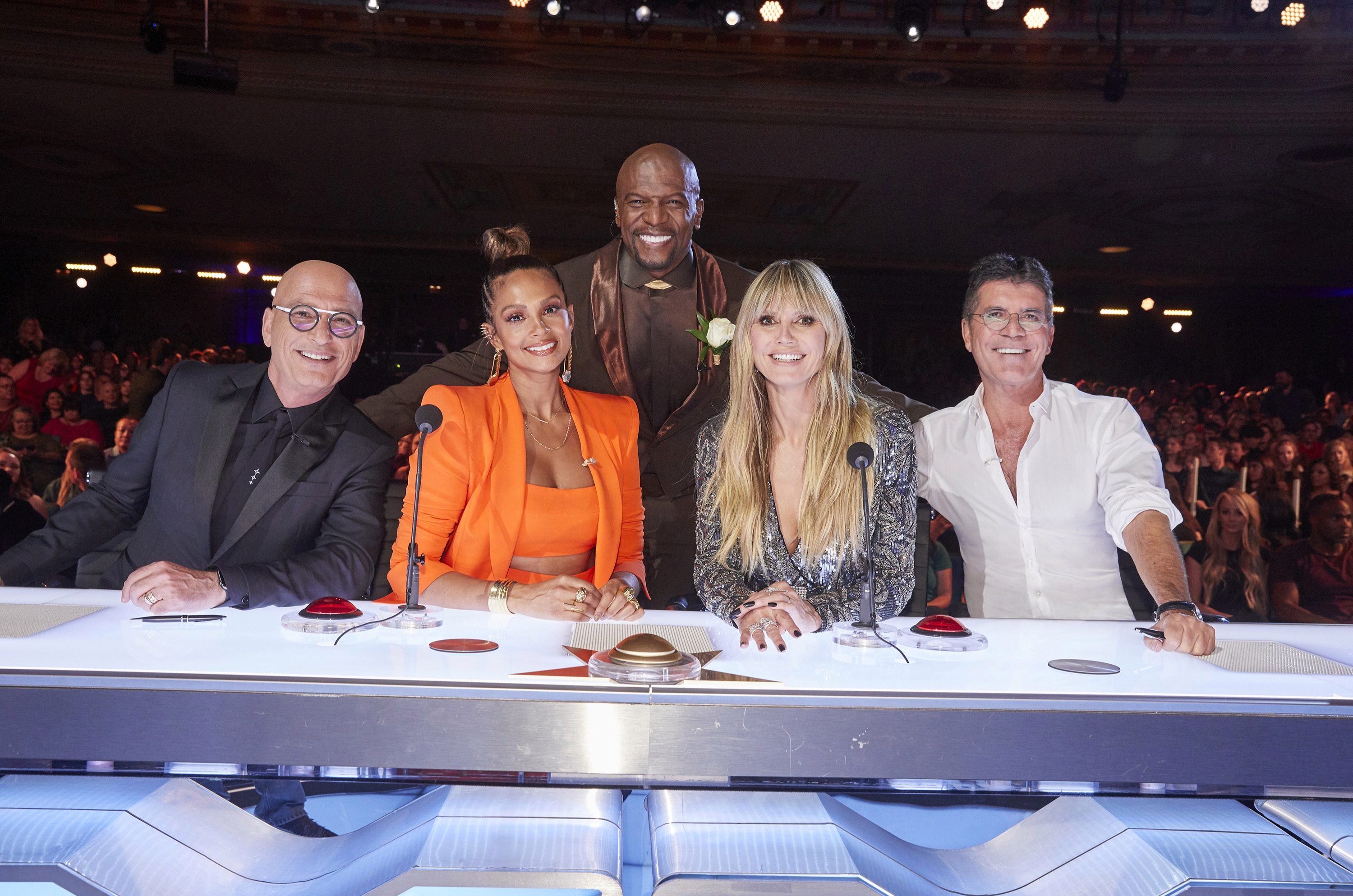 In a revealing new photo posted on Instagram, the model flaunted her impressive abs while lifting weights.

She captioned the shot: "MindBodySoul."

Similar to her other posts on the social media platform, Heidi didn't allow for her followers to comment on the photo.

Heidi has been noticeably absent from Season 15 of AGT.

She previously served as a judge for seasons eight to 13 and returned the show alongside new judge Sofia Vergara for the current season. 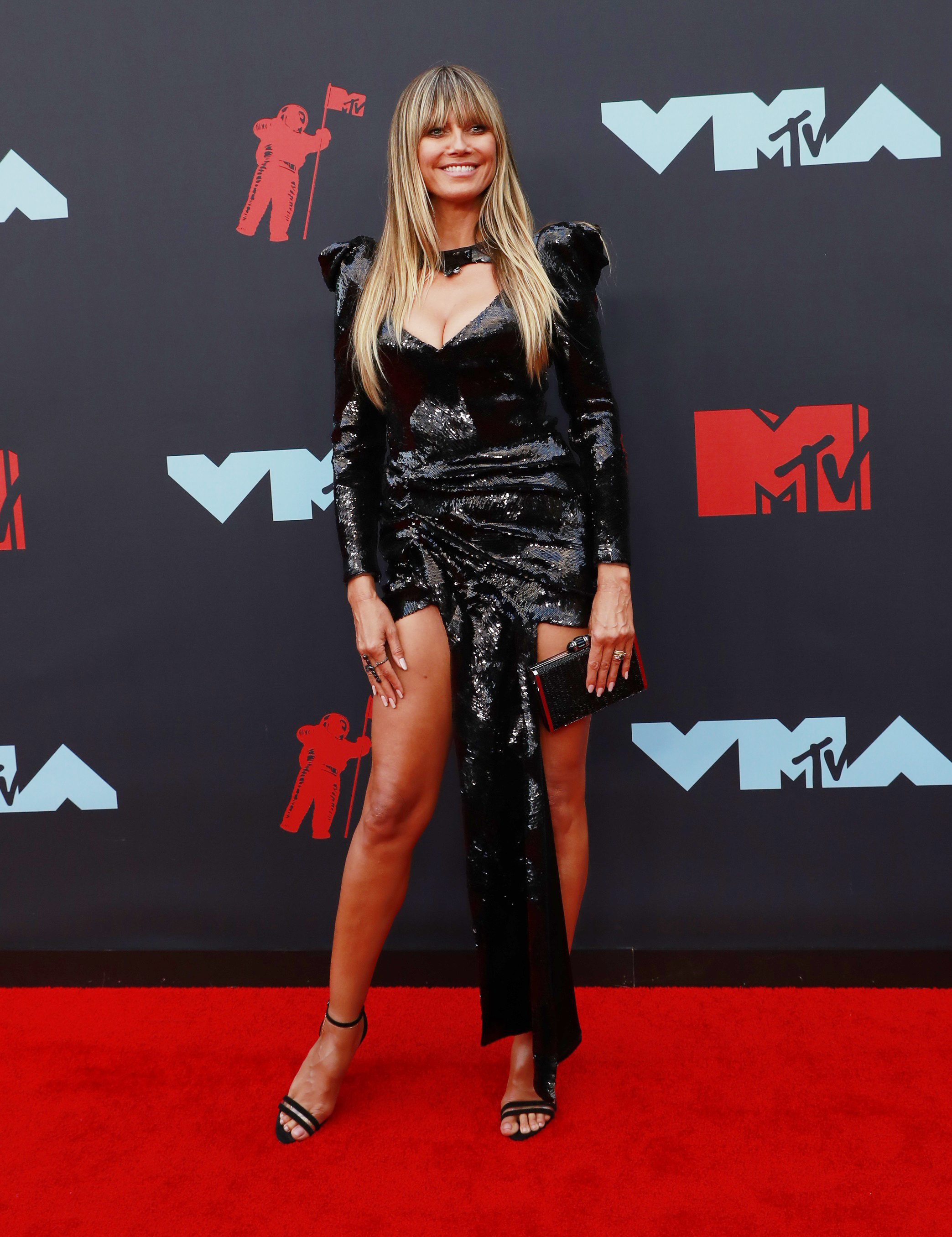 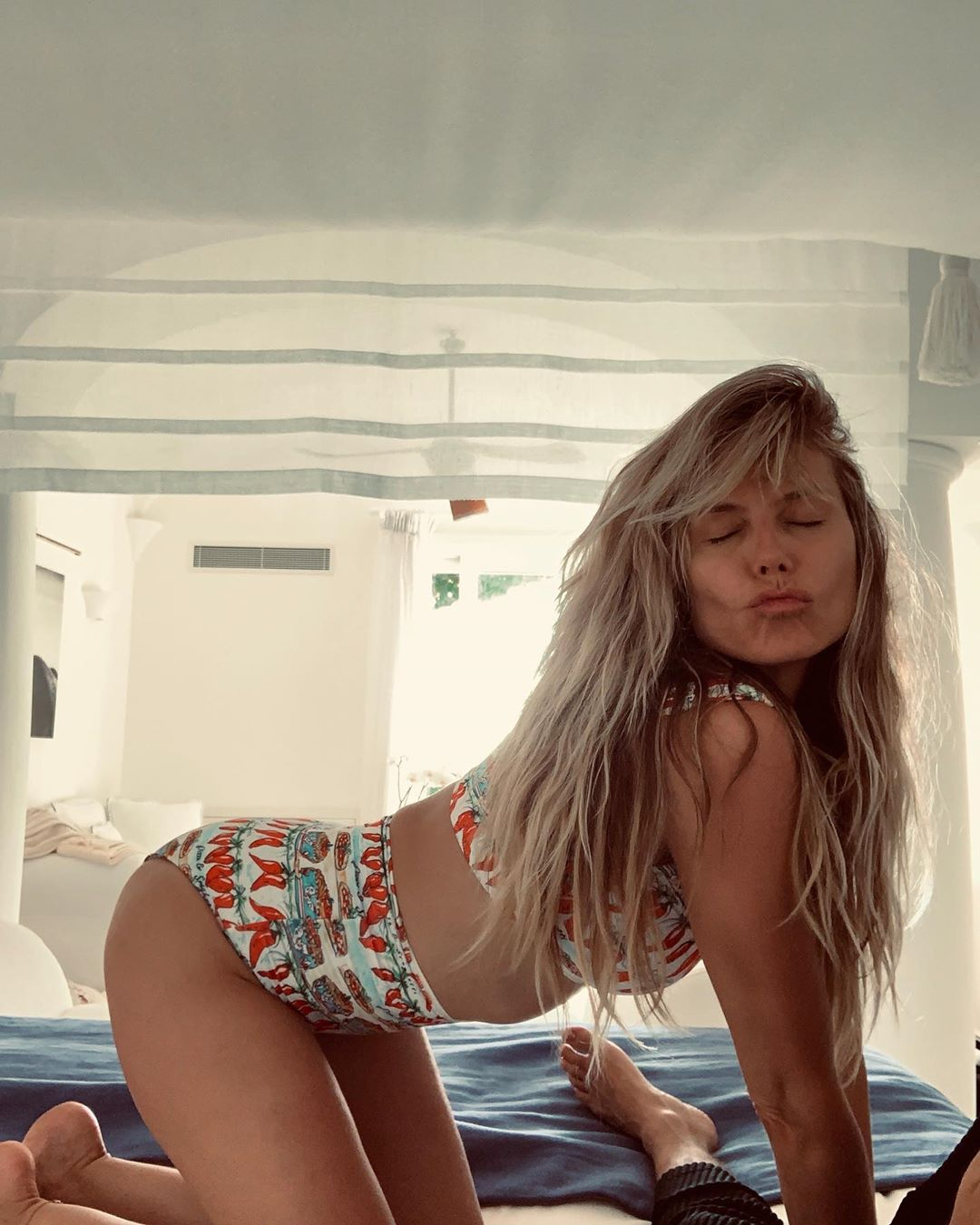 The two women replaced Gabrielle Union and Julianne Hough, who served as judges for just one season.

While she started off Season 15 as a judge, Heidi had to take time off when she fell ill.

As a precaution during the earlier months of the coronavirus outbreak in the US, the AGT star stopped filming the show. 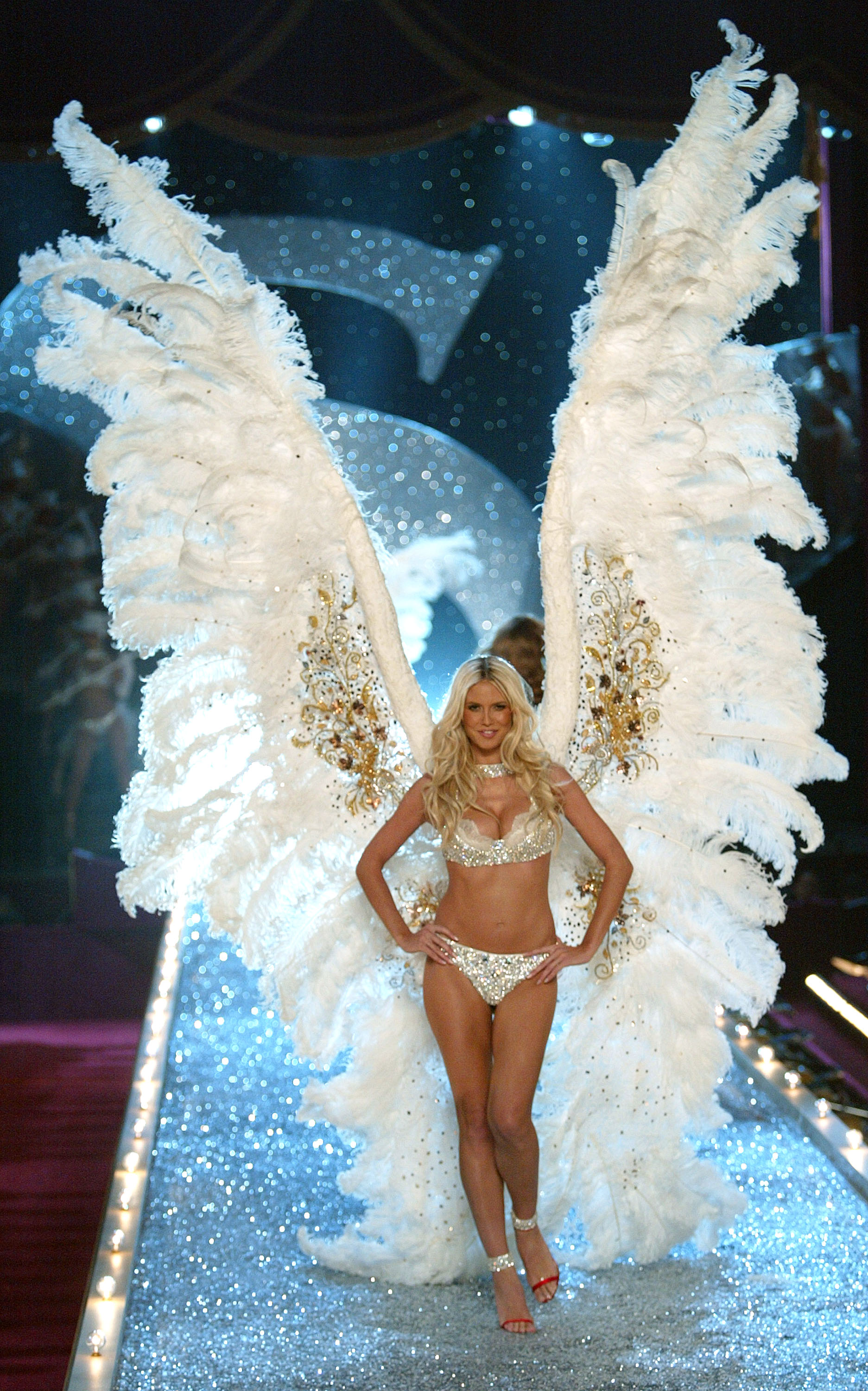 Last month on The Kelly Clarkson Show, Heidi revealed she went through a coronavirus scare.

"At the time when it hit America, and it hit Los Angeles, I all of a sudden got sick.

"They dismissed me immediately and sent me home. Thankfully I never had it. Everyone did the right thing for sending me home."

AGT only filmed part of its season before the coronavirus pandemic shut down filming.
Despite the current pandemic, Heidi revealed that she did not catch COVID-19.
Last month on The Kelly Clarkson Show, Heidi said she thought she might have caught the virus but was in the clear.
Kelly asked: "Heidi, you had your COVID scare, right? You're doing well now, right?"
The AGT judge replied: "I'm fine, I never had it." 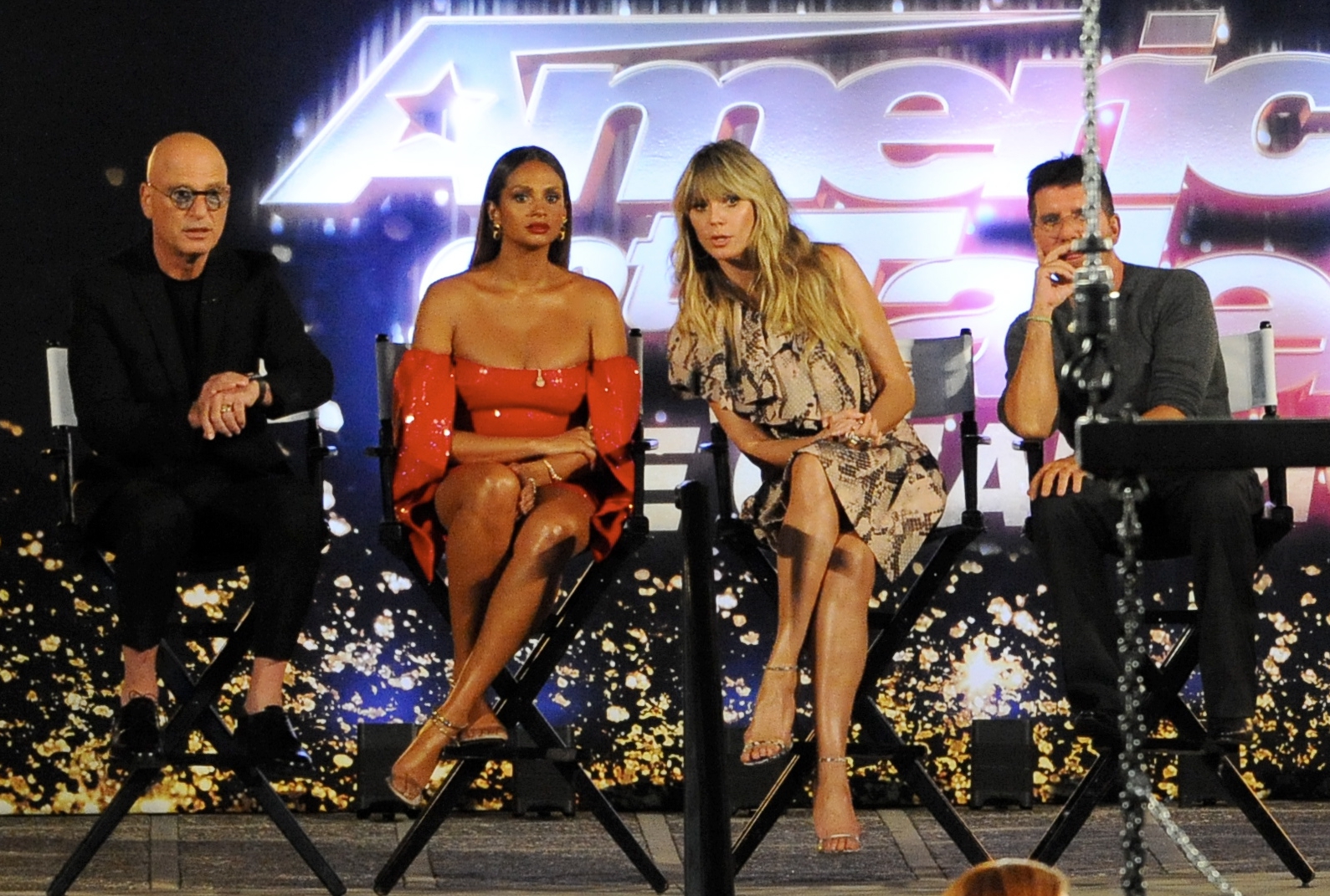 The model received backlash from fans back in May after she shared photos of her getting her roots done by a hairstylist.

Heidi wore black lingerie and a leopard print face mask while the stylist touched up her roots outside.

She documented the process on Instagram and captioned the shots: "Dahhling we found a way! Social distancing highlights."

One angry fan fumed: "Is this a joke?"

Another follower penned: "It looks good but wtf".

"I’m actually so disappointed to see this," a third wrote. 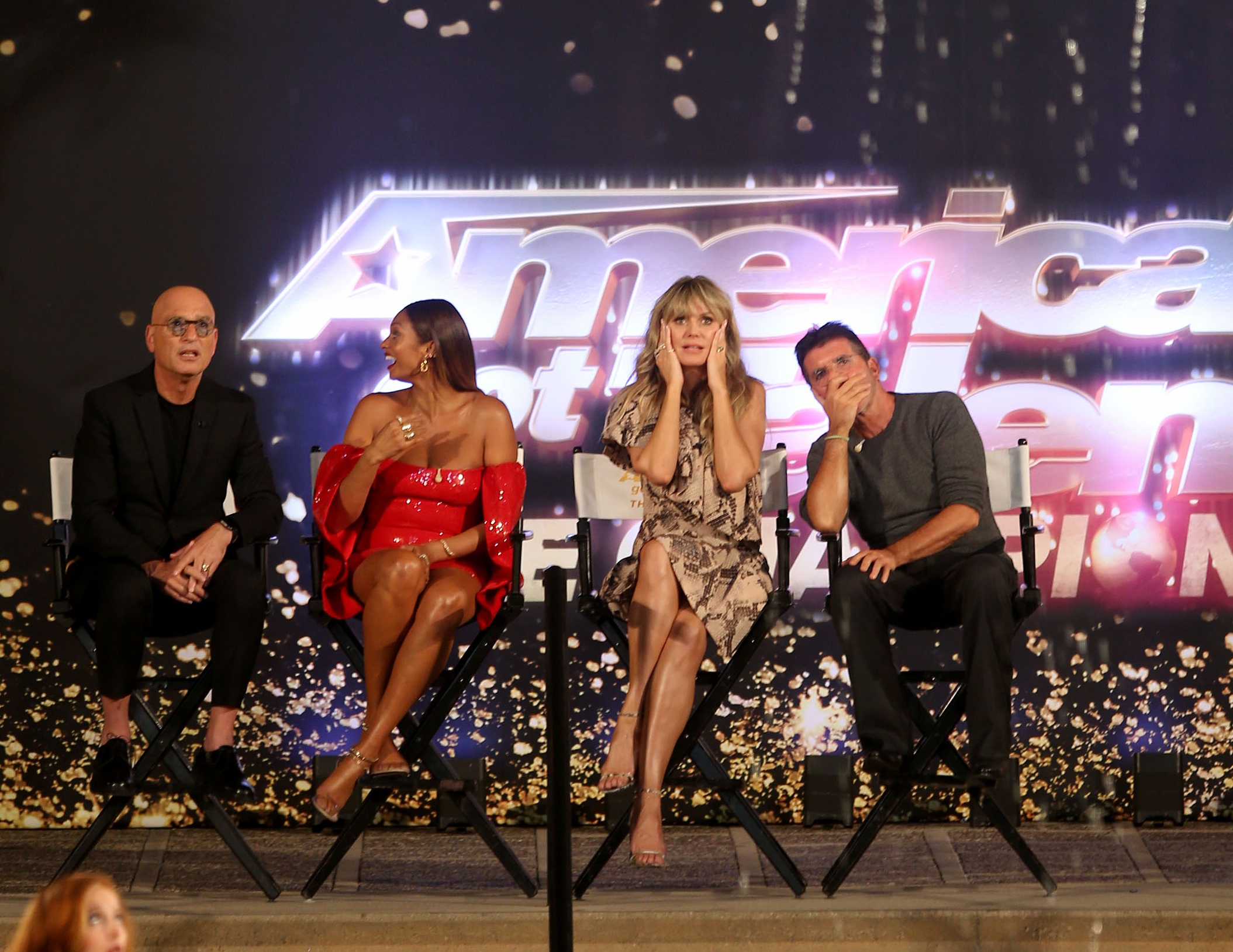