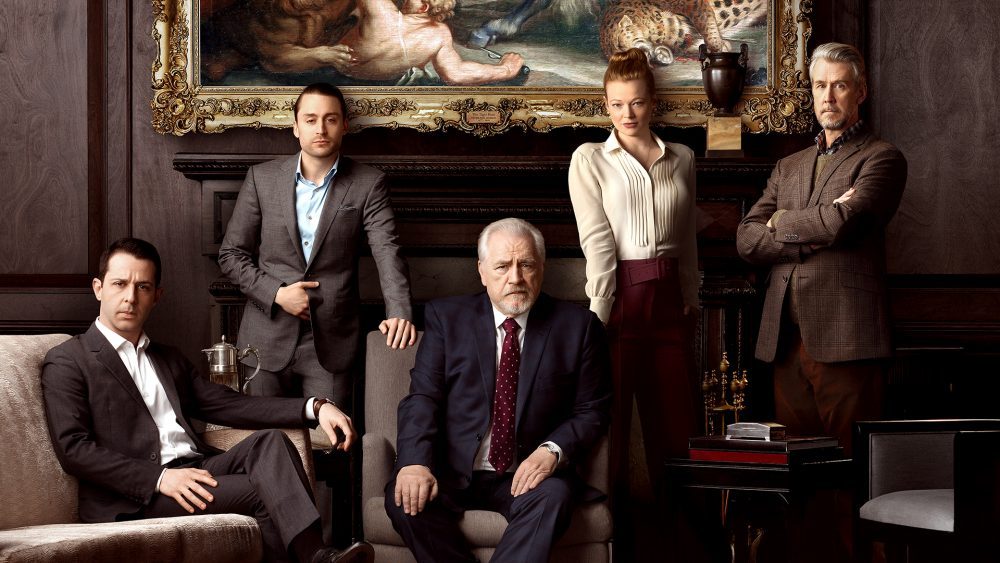 Family Guy producer and writer Gary Janetti is taking on the Royal Family once again in a recent Instagram post that spoofs the opening credits of Succession.

In the retooled intro to HBO Murdoch-centric drama, Janetti uses the same opening credits music from Emmy-nominated  Nicholas Britell but uses images and video of the royal family that spans its expansive lineage. From early footage of Queen Elizabeth to real-life video of Princess Diana and Prince Charles to the more recent Royal fodder of Prince Harry, Prince William, Kate Middleton and Meghan Markle, the opening credits seem all too real — even when Janetti slips in a clip from Markle’s Deal or No Deal days.

This is on-brand for Janetti, as his Instagram is filled with Royal family content — mainly of Prince George. His account is a home for wonderful viral memes of the young prince donning various experessions throwing shade at the world and reading members of the family like he’s Elektra from Pose. Upon browsing Janetti’s Instagram, you will notice how Janetti’s version of the boy who would be king is particularly fond of taking jabs at Markle and his own mom.

Janetti’s parody is quite impressive and fuels the fandom for HBO’s critically acclaimed Succession which returned for a second season last week to a series high. Created by Jesse Armstrong and executive produced by The Big Short‘s Adam McKay, Season 2 of Succession, which stars Brian Cox, follows the Roy family as they struggle to retain control of their empire, and while the future looks increasingly uncertain, it is the past that threatens ultimately to destroy them. The drama nabbed five Emmy nominations including Outstanding Drama Series.