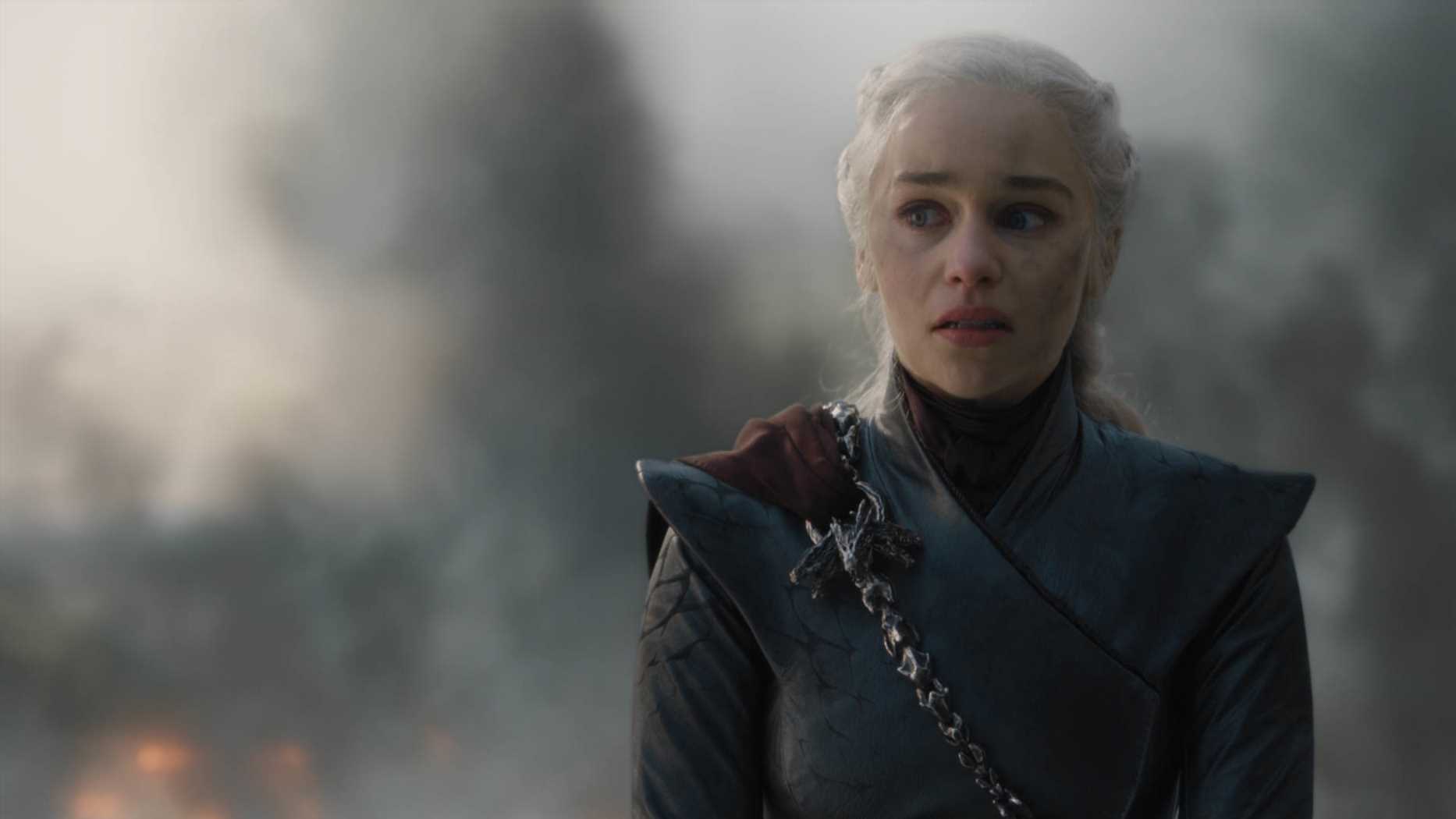 HBO’s “Game of Thrones” franchise is about to get bigger. According to a new report from Deadline, HBO is nearing a pilot order on a second “Thrones” prequel series that is “set 300 years before the events in ‘Game of Thrones’ and tracks the beginning of the end for House Targaryen.” Daenerys Targaryen, played by Emmy nominee Emilia Clarke, was a main character on the flagship HBO series that ended its run to record-breaking ratings and controversy earlier this year.

The Targaryen prequel series is being developed by “Thrones” author George R.R. Martin and Ryan Condal, the co-creator and executive producer of the USA Network science-fiction series “Colony” that ran for three seasons and starred Josh Holloway and Sarah Wayne Callies. The “Thrones” prequel will be an adaptation of Martin’s “Fire & Blood” novel, which was released last year and fills in the history of House Targaryen. HBO was originally developing five potential “Thrones” prequel ideas, and Deadline reports this Targaryen prequel from Martin and Condal is re-working an idea from those five, originally developed by Bryan Cogman.

The first “Game of Thrones” prequel pilot was shot this summer, and the series remains untitled (and unordered — a series pickup is in the offing). The prequel hails from Martin and Jane Goldman and stars Naomi Watts, Miranda Richardson, Jamie Campbell Bower, Josh Whitehouse, Alex Sharp, and Naomi Ackie. Per HBO’s early synopsis, the first “Thrones” prequel “chronicles the world’s descent from the Golden Age of Heroes into its darkest hour. And only one thing is for sure: from the horrifying secrets of Westeros’ history to the true origin of the white walkers, the mysteries of the East to the Starks of legend… it’s not the story we think we know.”

“It makes me very excited, yeah, goosebumps all over,” Watts told the AP earlier this year. “It is intimidating. It’s very exciting. And yes, having just come off the last series, where the world was blowing up over it. Everything was ‘Game of Thrones’ related. All the advertising on TV, every article — everyone’s jumping on that bandwagon. So, it is scary.”

HBO declined to comment for Deadline’s story. Neither “Thrones” prequel series has a release date. If HBO likes the pilots for both, the network will move forward with series orders.