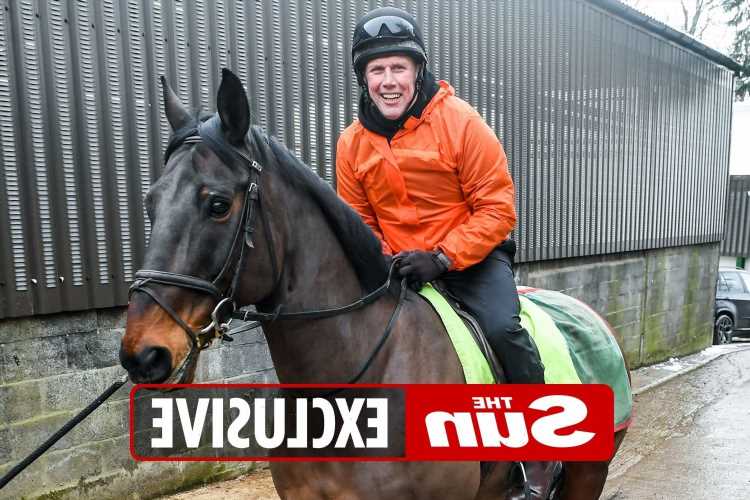 HAPPY Mondays star Bez wants society to give up on cars and go back to using horses as transport.

The maraca-shaker, 57, urged the drastic change after discovering a love for all things equestrian in lockdown. 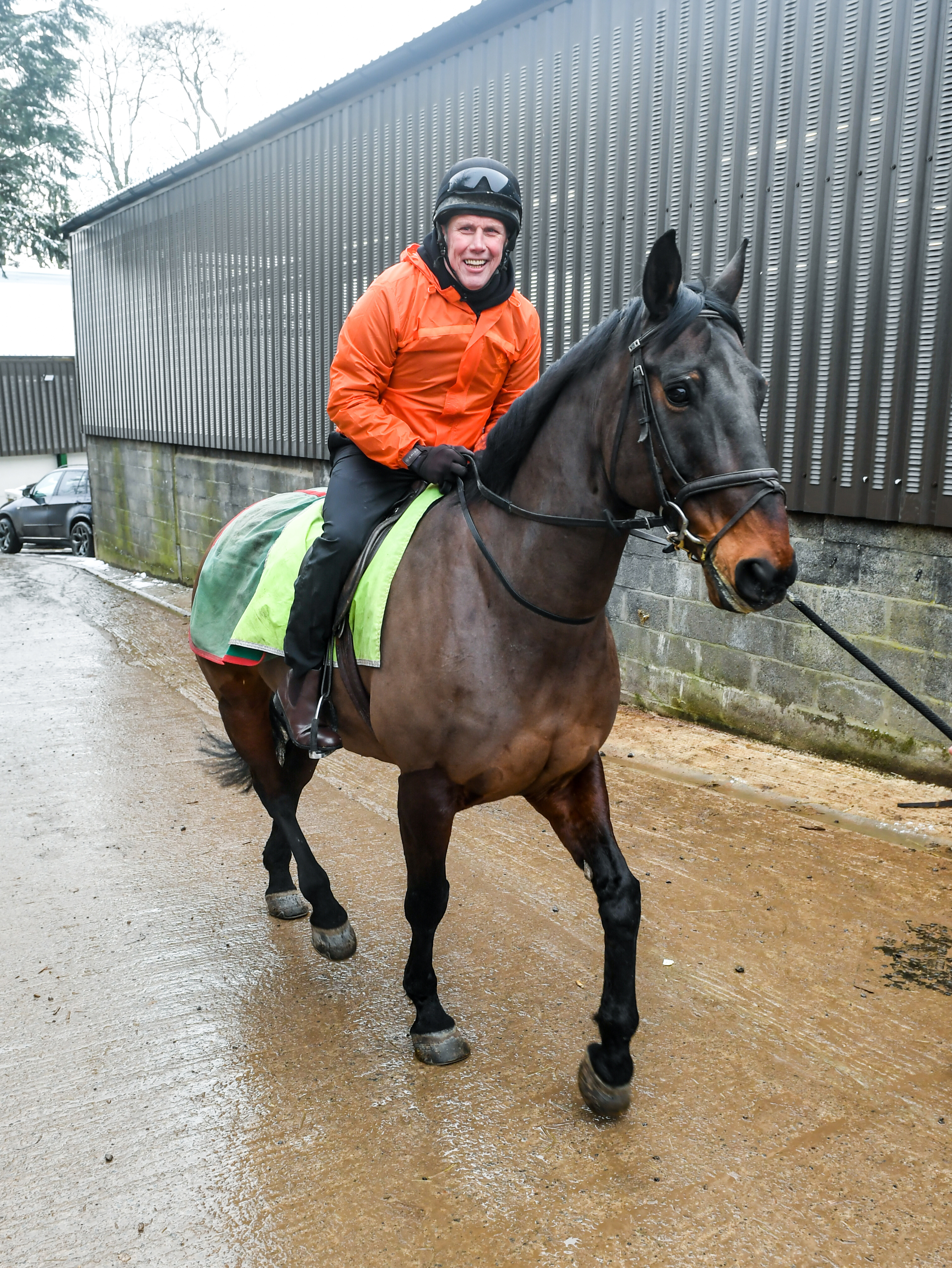 Bez, who has launched his own racing club, said: "It’s always been a dream of mine to be able to ride horses.

“You know they say electrics are the future? I reckon going back to good old fashioned horse power would be a better option. It’s definitely a cleaner energy. 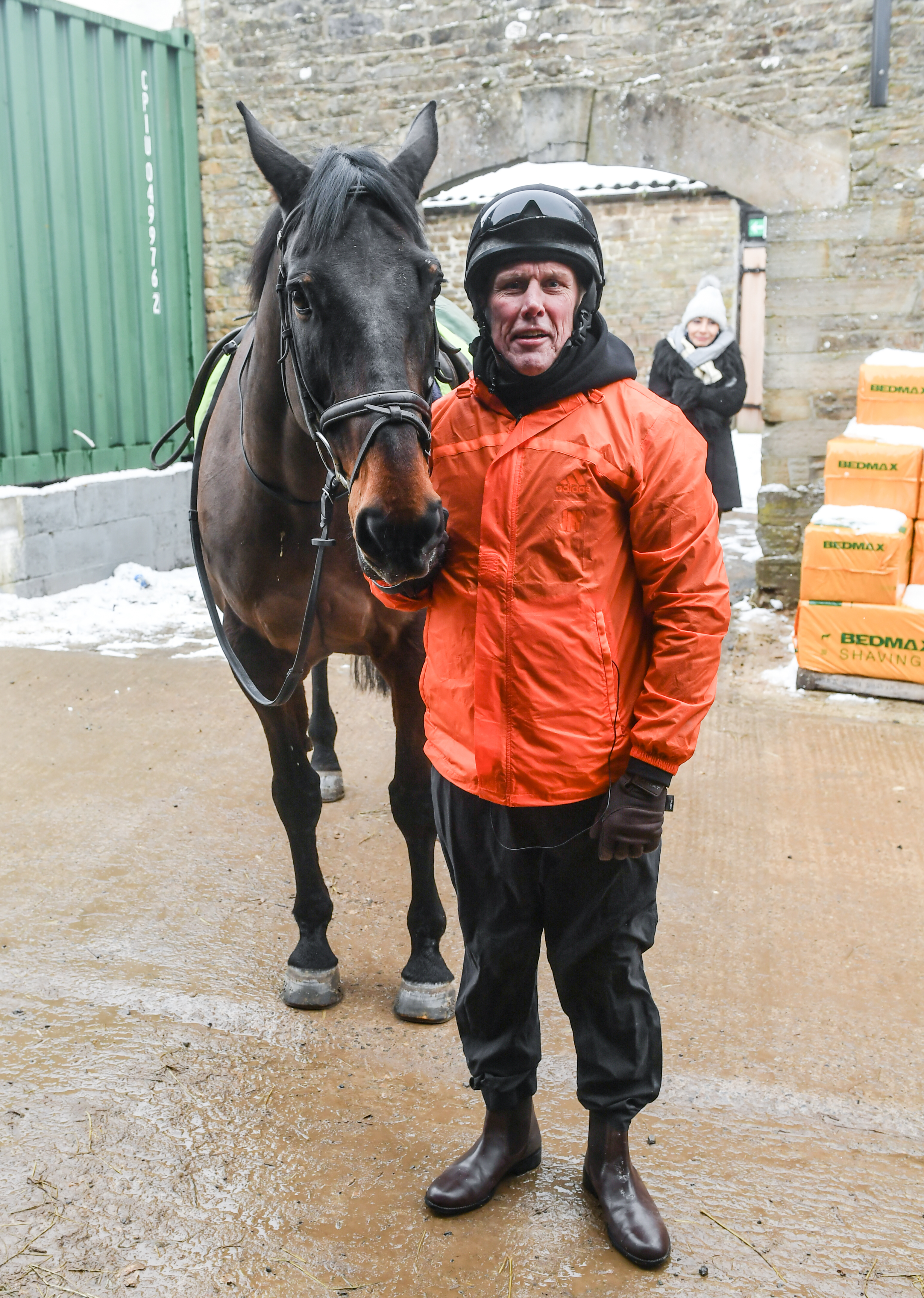 “The only thing you’ve got to worry about is the muck on the streets. You definitely don’t want to step in that.

“You’ve got to pick your poop up. Big poop bins on the street for your horses." 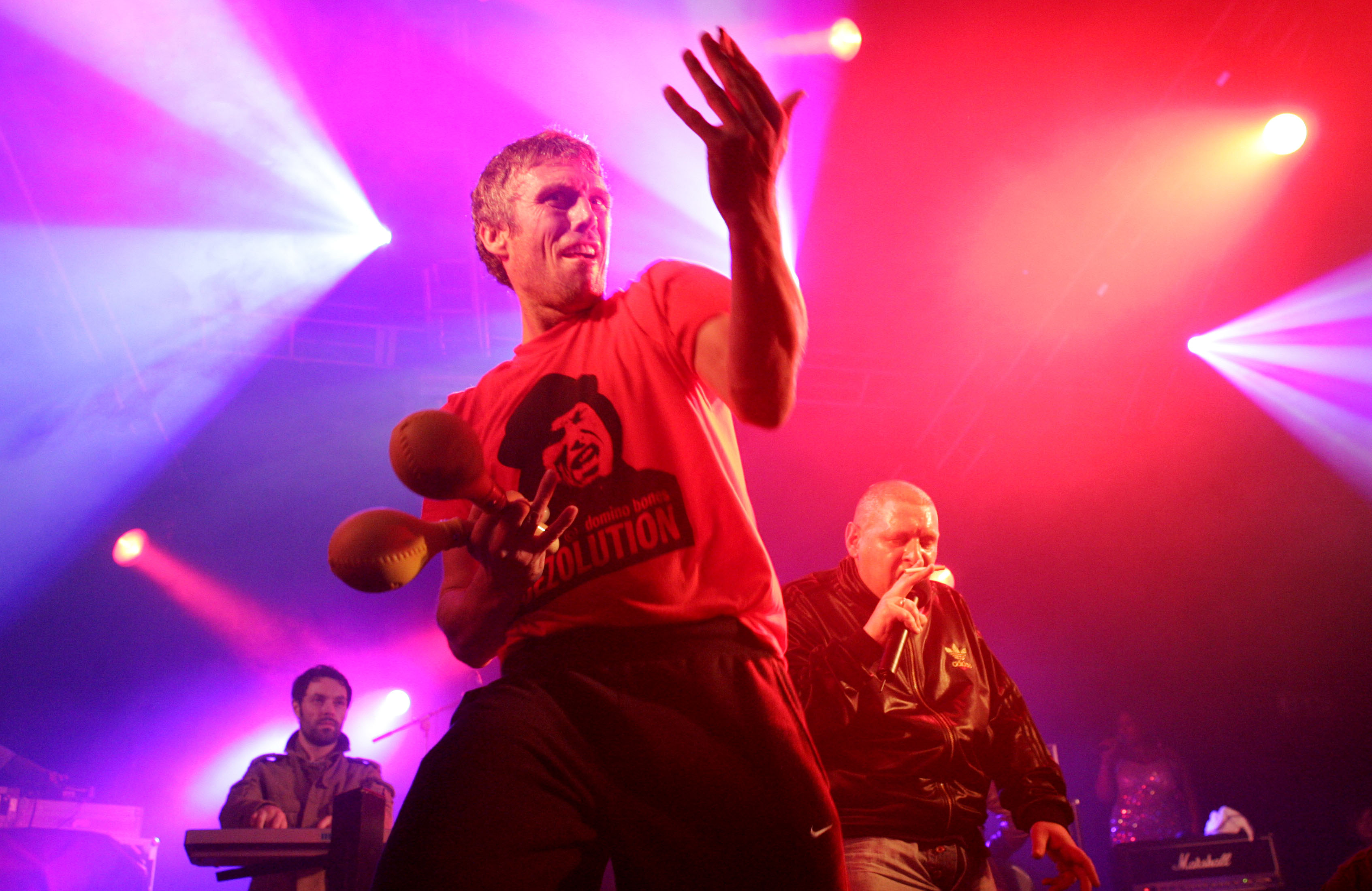 Bez's newfound passion has seen him take a stake in a racehorse called Mystic Moonshadow.

The star has even got stuck into mucking out the filly's stables, as shown in our exclusive pictures. 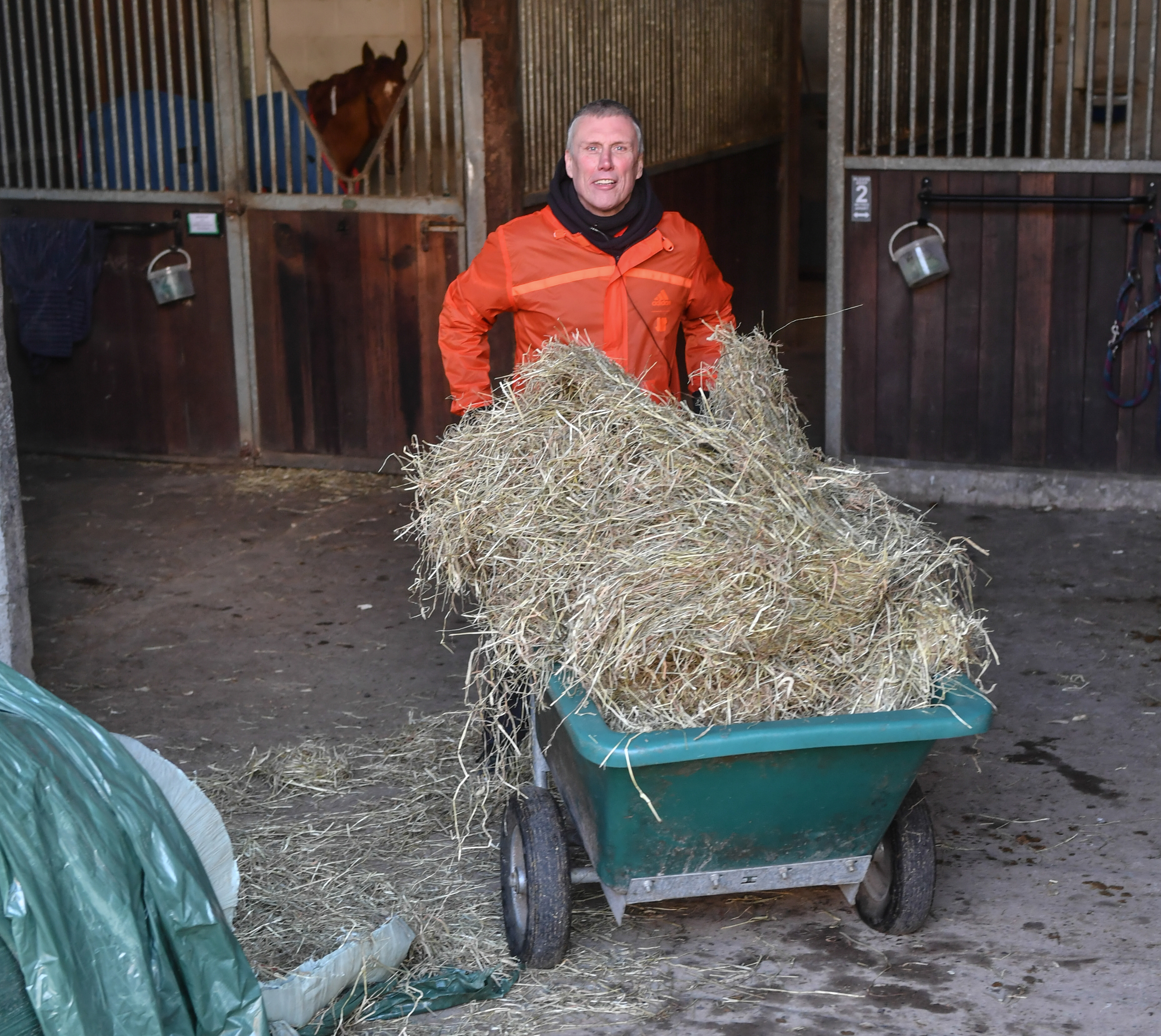 As well as picking up new hobbies in lockdown, Bez has also spent the time trying to get fit with his own Get Buzzin' with Bez workout videos after piling on weight at the start of the pandemic.

But the Madchester icon, famed for his ecstacy and acid benders, has found sugar harder to kick than class-A drugs.

He said: "I've slipped off the wagon a few times. I did it yesterday.

"I had a cup of tea and ate a full packet of shortbread with it, which I was a bit gutted about. I succumb to its charms every now and again but mostly I resist it.

"When I first started, I was getting really bad banging headaches from withdrawal.

Visit www.bezracingclub.co.uk to become a member of Bez’s Racing Club, where membership costs £59 for a year.