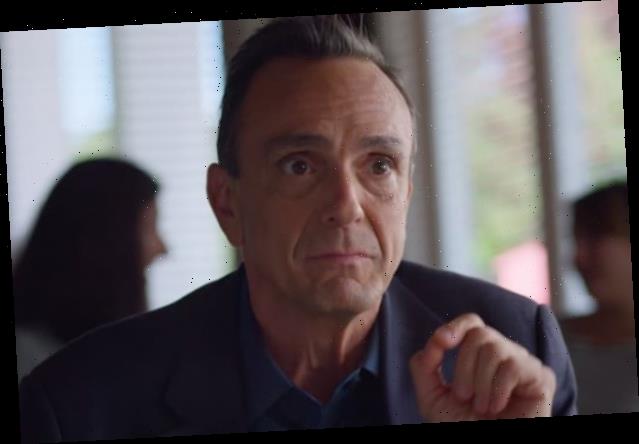 “The Jim Brockmire Podcast” will debut in April 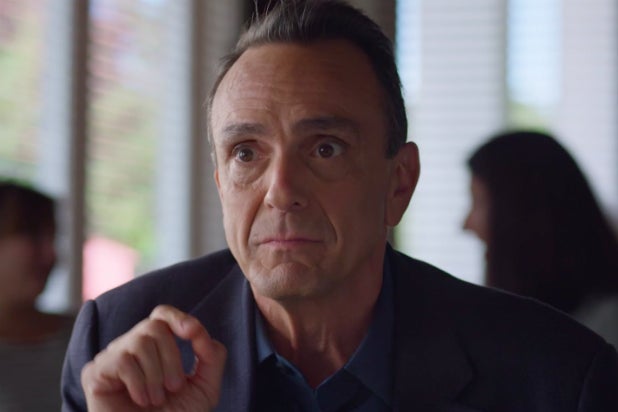 Jim Brockmire is coming back in podcast form. Hank Azaria will revive his “Brockmire” sportscaster character for a new podcast in a deal with Dan Le Betard’s Meadlowlark Media.

“The Jim Brockmire Podcast” will be part of the ‘Le Batard & Friends’ network.

“Hank is one of the most versatile talents the entertainment industry has seen over the past several decades,” said John Skipper, Meadowlark CEO. “The character of Jim Brockmire is both hilariously funny and refreshingly layered. We’re lucky to have Hank and Sheena share in the vision of Meadowlark and look forward to working together on this project.”

“Brockmire” producer Sheena Datt will co-host and produce the podcast with Dave Thomason on board as writer for the show. Mike Ryan Ruiz (“Le Batard & Friends” producer) will serve as executive producer.

“Brockmire” began as a series of YouTube videos before a four-season run on cable network IFC.

“I honestly can’t believe we get to add someone with Hank Azaria’s credentials to our stable of stupidity,” Le Batard said. “He’s the voice actor for our generation on The Simpsons, an impossibly funny actor and, best of all, our friend. I can’t wait for Brockmire, soaked in booze and drugs, to urinate on every single sacred thing in sports. Hank, Sheena and Dave are going to cook up something special… I just hope it’s not meth.”