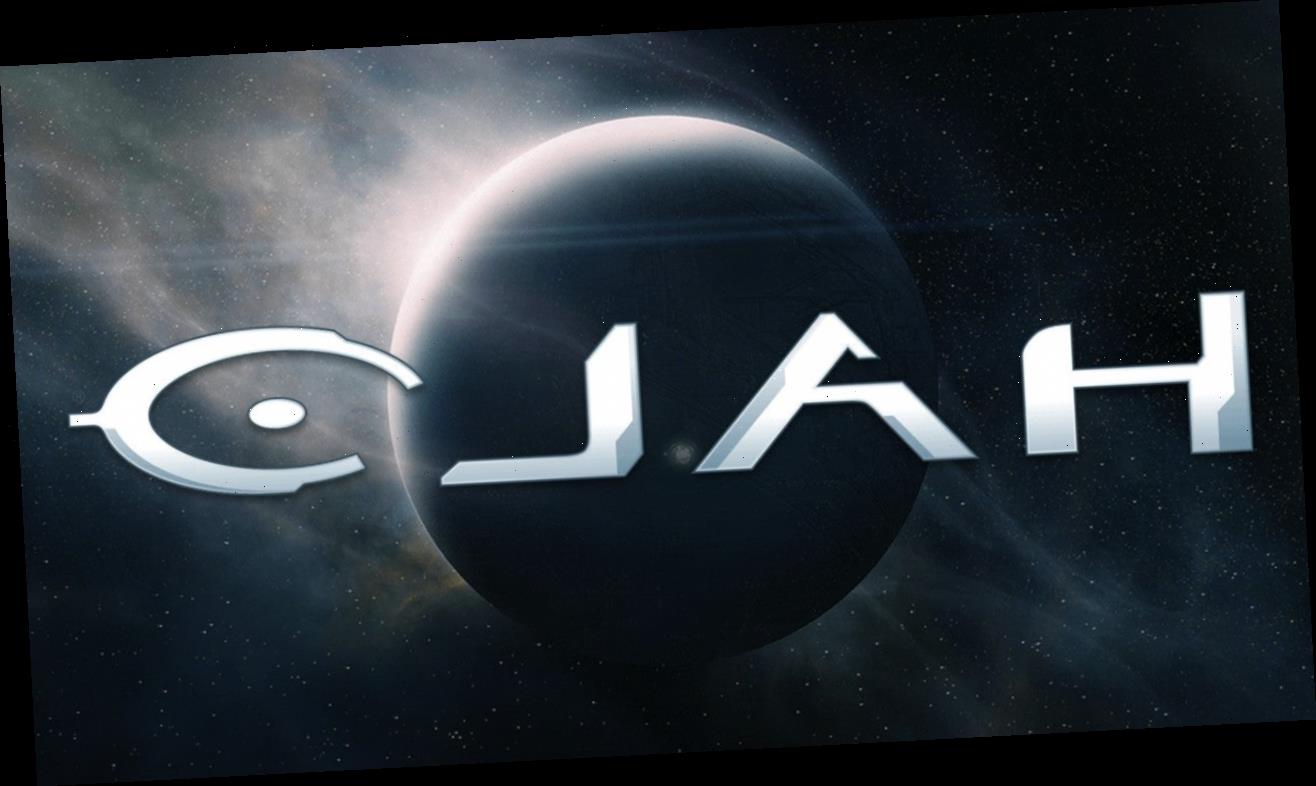 Halo is getting the TV treatment. Paramount+ announced on Wednesday that the drama series, produced by Showtime, will premiere exclusively on its streaming service (currently CBS All Access) in early 2022. Halo, starring Pablo Schreiber as Master Chief Spartan John-117, is currently in production in Budapest.

Based on the Xbox franchise, “Halo will take place in the universe that first came to be in 2001, dramatizing an epic 26th-century conflict between humanity and an alien threat known as the Covenant. Halo will weave deeply drawn personal stories with action, adventure and a richly imagined vision of the future,” per the logline.

Schreiber will co-star alongside Natascha McElhone as Dr. Halsey, the brilliant, conflicted and inscrutable creator of the Spartan super soldiers, and Jen Taylor as Cortana, the most advanced AI in human history, and potentially the key to the survival of the human race. Additional stars include Bokeem Woodbine, Shabana Azmi, Natasha Culzac, Olive Gray, Yerin Ha,  Bentley Kalu, Kate Kennedy, Charlie Murphy and Danny Sapani.

“From all the early glimpses we’ve seen, it’s crystal clear that Halo is a visually stunning thrill-ride, anchored in riveting, character-driven storytelling,” said David Nevins, Chief Creative Officer, CBS & Chairman and Chief Executive Officer, Showtime Networks Inc, in a statement. “With such tremendous appeal to every audience, we realized Halo had the potential to become a defining show for what will become the broadest streaming platform at ViacomCBS — the new Paramount+. And Showtime is looking forward to continuing to produce this incredible series with 343 and Amblin for Paramount+.”

Halo is executive produced by Steven Kane, as well as Steven Spielberg, Darryl Frank and Justin Falvey for Amblin Television in partnership with 343 Industries, director Otto Bathurst and Toby Leslie for One Big Picture and Kyle Killen and Scott Pennington for Chapter Eleven. Kiki Wolfkill, Frank O’Connor and Bonnie Ross serve as executive producers for 343 Industries. The series will be distributed globally by CBS Studios International.

For more Paramount+ news, see below.

ET and Paramount+ are both subsidiaries of ViacomCBS.