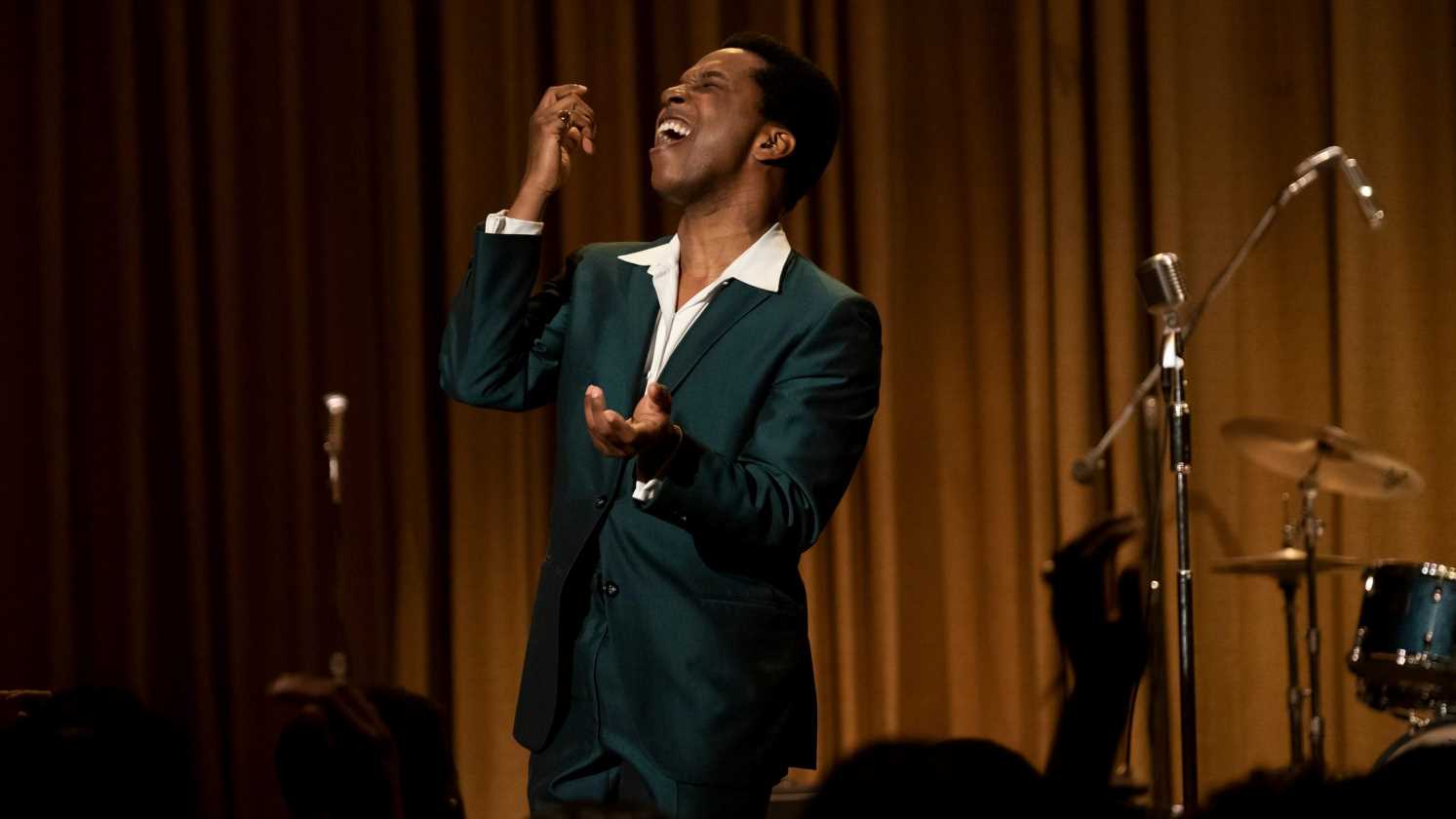 Those who love movie songs are getting a treat this upcoming Oscar night.

The Academy of Motion Picture Arts and Sciences announced Friday that the five tunes up for best original song will be performed in their entirety during a 90-minute “Oscars: Into the Spotlight” pre-show special airing on April 25 (ABC, 6:30 ET/3:30 PT) right before the 93rd Academy Awards.

Four songs will be pre-recorded at Los Angeles’ Academy Museum of Motion Pictures (which opens to the public this fall), including “Fight for You” (from “Judas and the Black Messiah”) performed by H.E.R.; “Speak Now” (“One Night in Miami”) by Leslie Odom Jr.; “Io sì (Seen)” (“The Life Ahead”) by Laura Pausini and Diane Warren; and “Hear My Voice” (“The Trial of the Chicago 7”) by Celeste and Daniel Pemberton.

A fifth song, “Husavik” (from “Eurovision Song Contest: The Story of Fire Saga”), is being performed by Swedish singer Molly Sandén on location in Húsavík, Iceland.

Academy asterisk: After chaos and a pandemic, will history regard this year’s Oscar winners differently?

Leslie Odom Jr., up for best supporting actor for "One Night in Miami," will be performing the nominated original song "Speak Now" as part of an Oscars pre-show special. (Photo: Patti Perret)

Hosted by Ariana DeBose (“Hamilton”) and Lil Rel Howery (“Bad Trip”), the pre-show will feature Oscar music and red-carpet coveragefor viewers as well as highlight various nominees and give a sneak peek into the main event. There will also be a post-show “Oscars: After Dark” special airing on ABC immediately after the Academy Awards with Colman Domingo (“Ma Rainey’s Black Bottom”) and Andrew Rannells (“The Prom”) recapping the night’s big moments moments and showing Oscar winners getting their new statuettes personalized.

Statue engraving typically happens at the post-show Governors Ball, which, like many Academy events, has been canceled this year.

“We’ve come up with some serious pre-game and post-game action to enhance our main event,” show producers Jesse Collins, Stacey Sher and Steven Soderbergh saidin a statement. “Our suggestion is just tune in for the whole shebang, otherwise you’ll miss something really unexpected and fun.”

The 93rd Academy Awards will primarily be held at Los Angeles’ historic Union Station, with additional events at the show’s traditional home, the Dolby Theatre, and international locations via satellite.