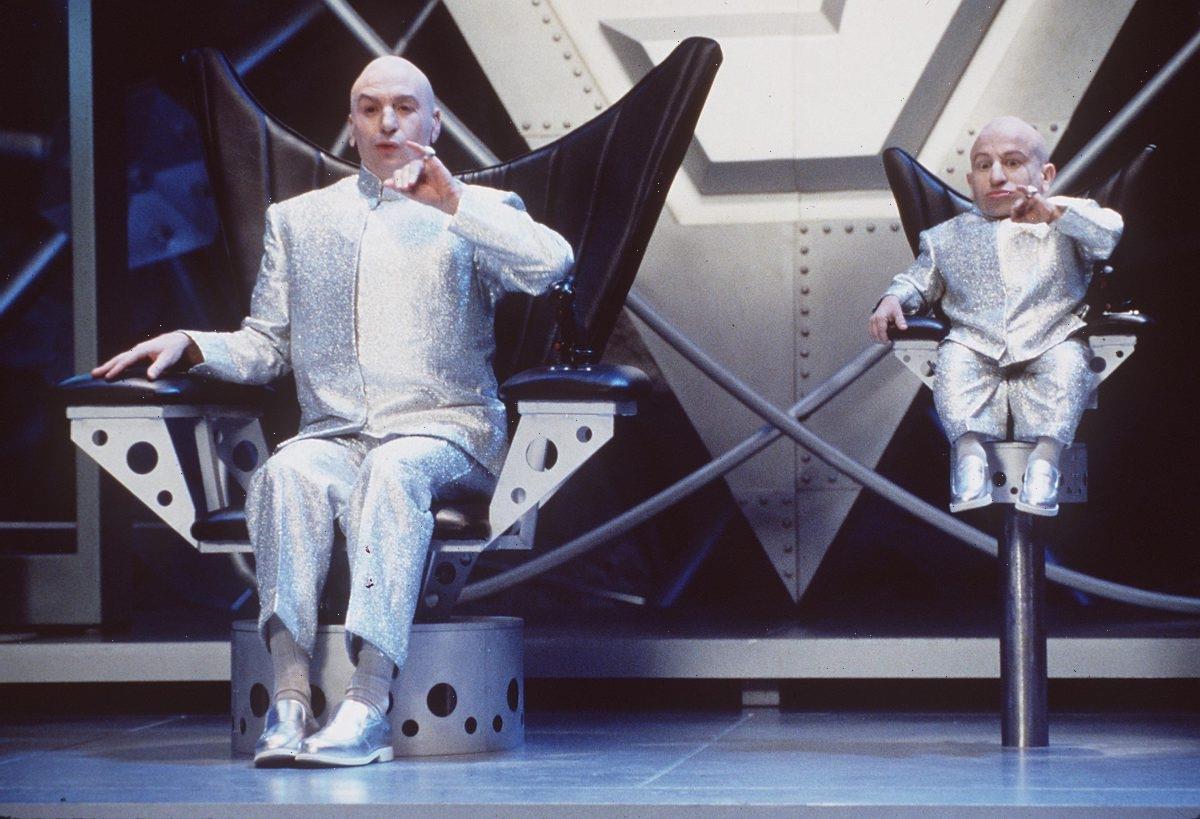 The Austin Powers movies are a hilarious spy parody from the mind of Mike Myers. It’s given audiences some iconic characters, quotes, and outfits. James Bond fans will recognize many of the spy movie tropes that these comedy movies parody and it mocks the Bond films in plenty of clever ways.

While Myers has been very cryptic about whether we will ever get an Austin Powers 4, the three we have been given are still pretty great. However, each one has its own pros and cons, making them differ in quality. 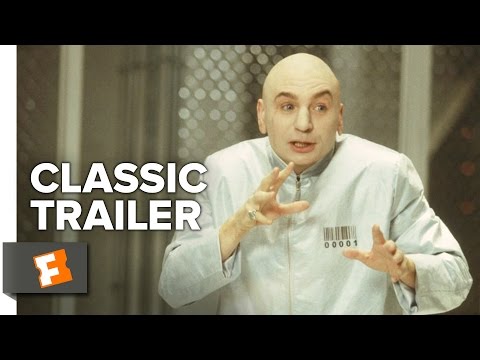 Goldmember begins with a hilarious fake movie where Gwyneth Paltrow and Tom Cruise take on the roles of Austin Powers characters. Unfortunately, Danny Devito as Mini-Me can’t save the rest of Goldmember. Now, the third film in this comedy trilogy still has many hilarious moments which include a running gag where Austin can’t restrain himself from talking about a mole on someone’s face.

There are also many welcome additions to the cast including Beyoncé as Foxy Cleopatra along with Michael Caine as Austin’s father. What brings this movie down is it’s just simply not as funny as the previous movies. It goes too over-the-top and many of the jokes involve characters just spewing nonsense or making noises. Many of the gags are also just less-funny retreads of bits that were used in previous movies.

Now, there is still enough here to make this movie a solid addition to this trilogy. But, it ditches being a simple Bond parody for being a nonsensical sequel where many of the jokes overstay their welcome. 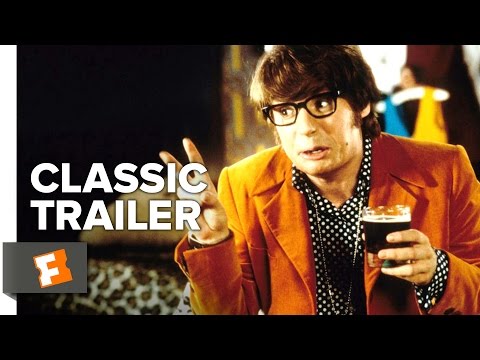 The first Austin Powers still works very well even 25 years later. It’s by far the most restrained of the first three, even though Myers still gets plenty of opportunities to be incredibly goofy and immature as Austin and Dr. Evil. In fact, Dr. Evil in this is even funnier than our main hero and works very well as a stereotype of an old Bond villain.

Elizabeth Hurley and Myers have solid chemistry as Hurley is the person who tries to bring Austin down a notch. In addition, there are also plenty of hilarious side characters like Number 2 (Robert Wagner), Scott (Seth Green), and Frau Farbissina (Mindy Sterling).

The idea to move Austin to the 1990s from the 1960s is really smart because it points out how outdated many of the Bond tropes are. International Man of Mystery has plenty of funny jokes and puns, but it comes down to which movie is the funniest.

1. Austin Powers: The Spy Who Shagged Me 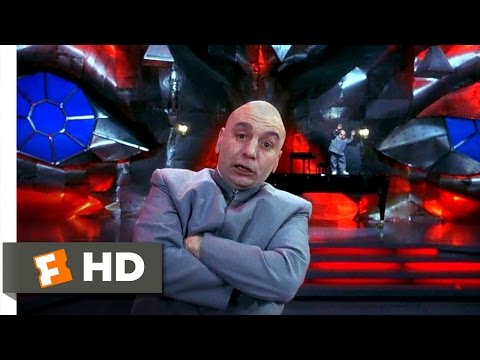 The Spy Who Shagged Me does up the ante in terms of letting loose more, but this sequel is the best Austin Powers movie mainly because it is the funniest. It is more over-the-top and immature than the first movie, but it knows how to stop just before the joke wears off.

The story does become more complicated as it introduces time travel, but it still works because early Bond narratives would get increasingly more bizarre. New additions like Heather Graham and Rob Lowe as a young Number 2 are welcome along with even more roles for Myers with a character called Fat Bastard.

The highlight of this movie is the dynamic between Mini-Me (Verne Troyer) and Dr. Evil. This ends up being a match made in heaven and the two create comedy gold. There are moments where the jokes don’t work, but most of the gags still pay off very well. In terms of Austin Powers movies, this is the most shagadelic.