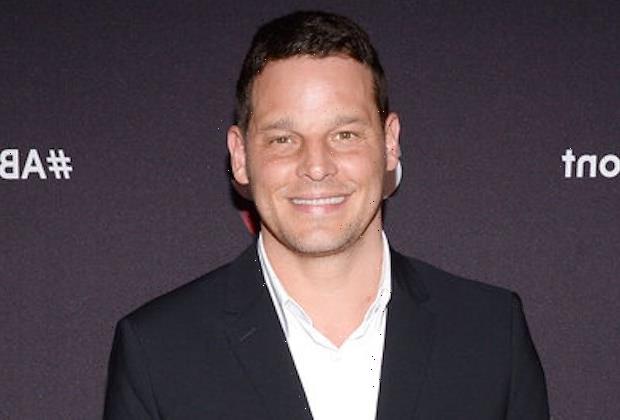 Paramount+ made Justin Chambers an Offer he couldn’t refuse.

The streaming service’s limited series is based on producer Al Ruddy’s experience of making the 1972 film The Godfather with director Francis Ford Coppola. Brando starred in the movie as Vito Corleone and won the Best Actor Oscar for his performance.

The Offer will consist of 10 episodes and will star Miles Teller (Whiplash) as Ruddy and Dan Fogler (The Walking Dead) as Coppola. Nikki Toscano (Hunters, 24: Legacy) will write and executive-produce the series with series creator Michael Tolkin (Ray Donovan); she’ll also serve as showrunner. Ruddy and Teller also will executive-produce. Paramount Television Studios will produce.

In addition to his 15-year stint as Grey’s Alex Karev, Chambers’ resumé includes roles in The Wedding Planner, Cold Case, New York Undercover and Another World.

Chambers has maintained a fairly low profile since departing Grey’s Anatomy amid controversy. The actor’s last episode aired in November 2019, but viewers were not aware it was his swan song until his exit was announced publicly two months later. Chambers later returned, but only in a voiceover capacity, for his send-off installment in March 2020, which revealed that Alex had left his wife Jo and reunited with ex Izzie, who had his children.

“There’s no good time to say goodbye to a show and character that’s defined so much of my life for the past 15 years,” Chambers said in a statement at the time. “For some time now, however, I have hoped to diversify my acting roles and career choices. And, as I turn 50 and am blessed with my remarkable, supportive wife and five wonderful children, now is that time. As I move on from Grey’s Anatomy, I want to thank the ABC family, Shonda Rimes, original cast members Ellen Pompeo, Chandra Wilson and James Pickens, and the rest of the amazing cast and crew, both past and present, and, of course, the fans for an extraordinary ride.”