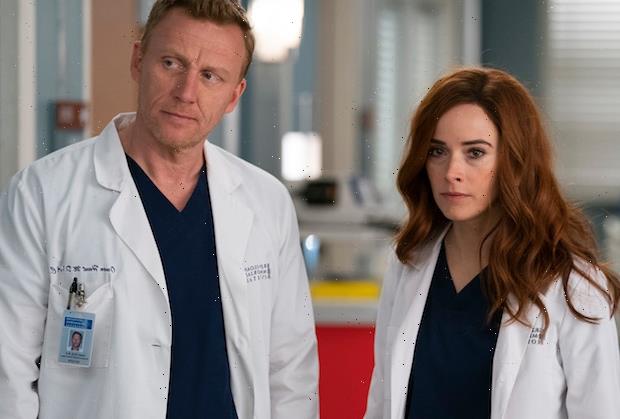 it looks like when Grey’s Anatomy throws Teddy and Owen their hard-won “I do”-over, the sister of the groom will be able to be in attendance. The long-running ABC drama announced on Tuesday that Abigail Spencer will be returning in a recurring capacity as Dr. Megan Hunt in Season 18, starting with the season premiere (airing Thursday, Sept. 30, at 9/8c).

The actress — whose list of television credits runs the gamut from Mad Men to True Detective, from Timeless to Rebel — made her Grey’s debut as the “late” trauma surgeon back in Season 14. The then-thought-to-be-dead character had previously been played in Owen’s visions by Batwoman‘s new Poison Ivy/Jane the Virgin alum Bridget Regan, in Season 13. 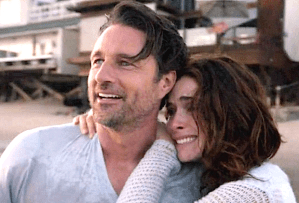 After Meredith performed an abdominal wall transplant on Megan — to heal devastating injuries that she sustained in Iraq — she reunited with lost love Nathan Riggs, thus ending amicably his romance with Grey, and moved with him and adopted son Farouk to sunny California. (She popped up again a season later.)

Perhaps tellingly (?), ABC’s character description for Megan only mentions that she lives on the West Coast with Farouk. Maybe, just maybe, things didn’t work out with Martin Henderson’s Riggs, and she’s suddenly single and available to help Link mend his broken heart…?

Previously, Grey’s Anatomy revealed that Kate Walsh and Kate Burton would be reprising their roles of Addison and the late Ellis, respectively.

What do you think of the casting news, Grey’s Anatomy fans? The addition of Spencer to any show is a good thing, wouldn’t you agree? Also, what story would you like to see play out for Megan?