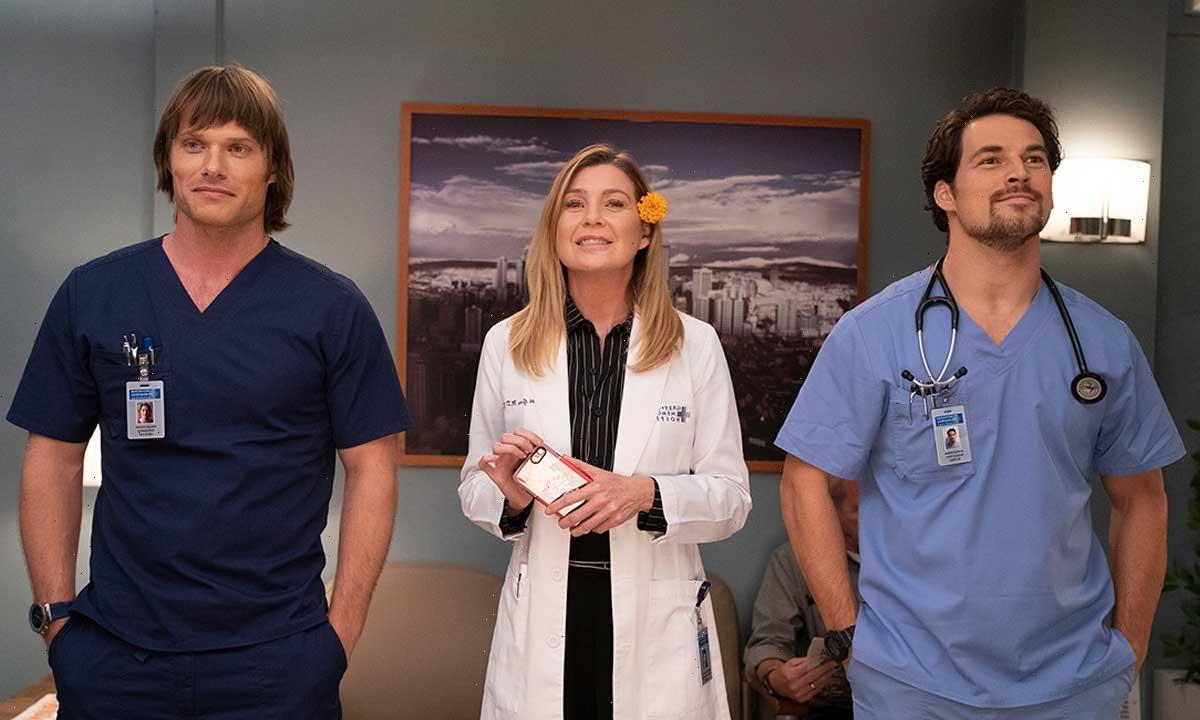 Congratulations are in order for Grey’s Anatomy star Chris Carmack and his wife Erin Slaver who have announced the birth of their second child!

The actor, who has been playing Dr Atticus ‘Link’ Lincoln on the ABC medical drama since 2018, took to Instagram to announce the news that their bundle of joy – who they have named Cielle Estee Carmack – had arrived a few weeks earlier than expected. In the photos, the 41-year-old actor could be seen holding his newborn daughter in his arms, with Erin resting her head on his shoulder.

WATCH: Are you a fan of Grey’s Anatomy?

He captioned the snaps: “We had a baby! Cielle Estee Carmack, (means the sky and the stars) and that’s exactly what she is to us! Born 2 weeks early on May 10th, she was the best surprise we could’ve imagined! Thank you to @jennychoiphoto for the beautiful photos to help us remember these very special (and sleep-deprived) days!”

MORE: Chicago Fire, The Rookie and Grey’s Anatomy: What shows have the networks renewed or canceled?

Fans were quick to send the couple their warmest congratulations in the comments. One wrote: “She is beautiful!!!! Congratulations to you and your family!”

Another said: “I’m sooooooo happy for you guys, I wish all the happiness in the world for your beautiful family,” and a third added: “Congrats you guys! What a sweet little girl!”

The couple have been together a number of years, having first met on the set of the country drama Nashville, when Chris was playing country crooner Will Lexington, and Erin was one of Hayden Panettiere’s character Juliette Barnes’ backup singers.

MORE: The OC then vs now: See how the cast have changed over the years

After hitting it off behind the scenes, they announced their engagement in 2016 and welcomed their first daughter Kai the same year. They tied the knot in an intimate ceremony in Nolensville, Tennessee, in 2018.

Chris, who is also known for portraying Marissa’s boyfriend Luke Ward on The OC in the early noughties, has been a regular on Grey’s Anatomy since the show’s 15th season and is set to appear on Thursday night’s season 19 finale.