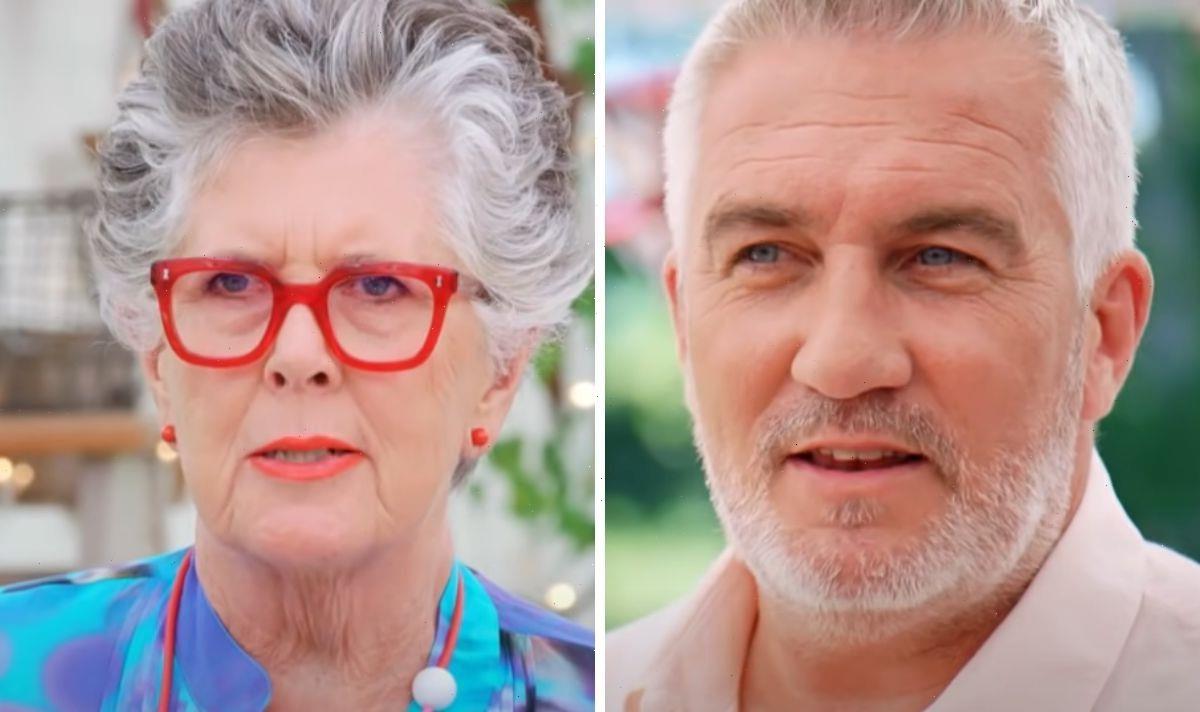 The Great British Bake Off: Meet the new bakers

Paul Hollywood and Prue Leith will be back next week as another 12 contestants compete against each other in the Great British Bake Off kitchen. The budding bakers will serve up a selection of their sweet treats each week until there is only one standing. Matt Lucas and Noel Fielding will also be back to front the Channel 4 cooking show.

However, speaking in a new interview, Paul and Prue revealed bosses have added a new theme to the show.

Each week, the bakers are given a different theme, and they then have to whip up a dish to fit in with that theme.

Some of the tasks the bakers are faced with include patisserie week, free-from week, Germain week and bread week.

Although, in the latest shake-up, the Channel 4 show is introducing a Mexican-themed week. 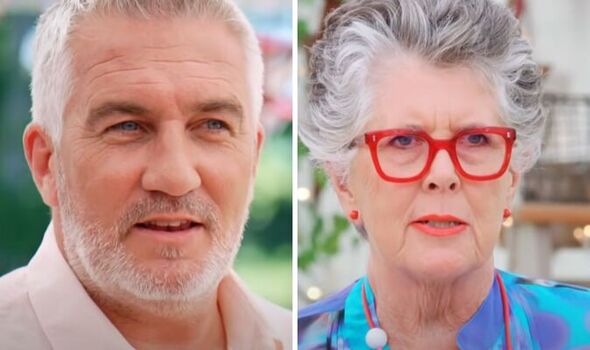 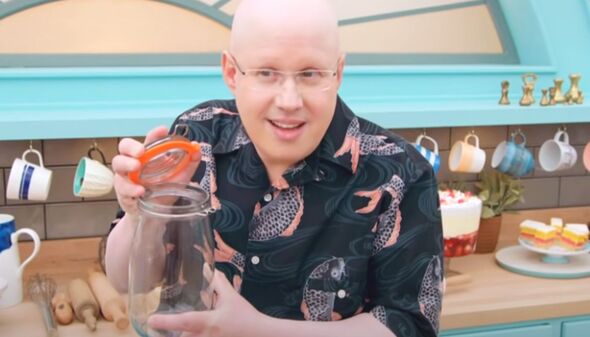 In addition to the change, the judges and presenters will be returning to Welford Park, the show’s original home since 2014.

Over the last couple of years, show bosses were forced to change the location due to the pandemic.

This meant they needed a new location with more space for the bakers and presenters to move around in.

However, viewers will be delighted to see Paul and Prue back in their rightful place in the upcoming series. 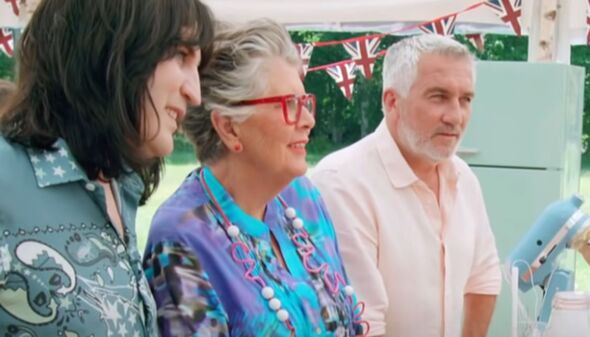 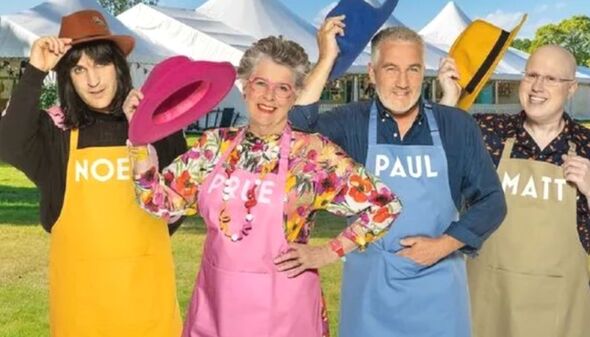 Paul admitted he felt emotional when he first stepped back into the tent.

“I love filming at Welford and we’ve been away for a couple of years,” he explained.

“I sat on the grass, not far from the tents. It’s a very reflective place and Bake Off’s been a big part of my life for quite a while now.

“It’s lovely being back. I felt totally chilled out and relaxed.”

Prue added to Radio Times: “I didn’t have such an emotional moment, but I was thrilled to be back and I’m always thrilled to see the crew.

“I do love Welford and I particularly like it because the Puxley family, who own it, have become very good friends.”

The Great British Bake Off returns next week, and viewers can expect the bakers to tackle even more tricky challenges.

Paul even hinted some of this year’s Showstoppers are the best they’ve ever seen.

This year’s contestants have also been revealed, and their professions range from nuclear scientist James to nanny Sandro.

The youngest of this year’s bakers is 18-year-old Manchester student Maisam while the eldest is 60-year-old IT manager Dawn.

But, who has got what it takes to impress the judges?

The Great British Bake Off will return on September 13 at 8pm on Channel 4.