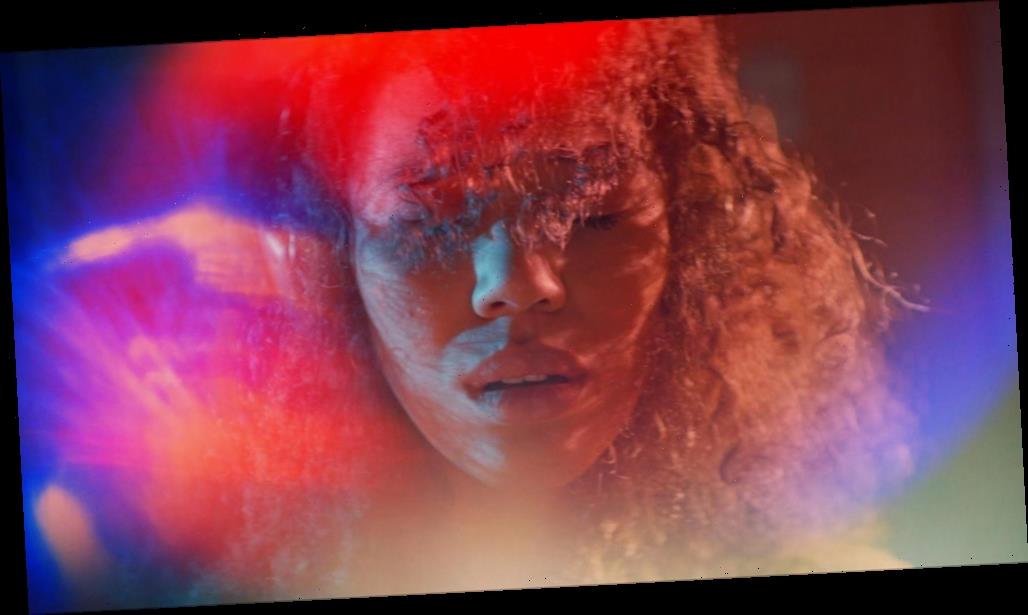 Gravitas Ventures has acquired North American rights to Alex Noyer’s slasher pic Sound of Violence, which is set to make its world premiere at this year’s SXSW Film Festival in March. Gravitas will release the film in theaters and on demand on May 21.

The story follows Alexis, who has recovered her hearing after witnessing the brutal murder of her family when she was ten. The visceral experience awakened synesthetic abilities in her and started her on an orphaned path of self-discovery through the healing tones of brutal violence.

She goes on to pursue a career teaching and experimenting to find new sounds. She is supported by her roommate Marie who is unaware of the dark secrets behind Alexis’ unique music and the part she unknowingly plays. Faced with the likelihood of losing her hearing again, Alexis escalates her pursuit of her masterpiece through gruesome sound experiments and devastating designs.

“I’ve been lucky to be surrounded by people who believed in my idea of an artist in lieu of a killer,” said Noyer. “From our amazing lead Jasmin Savoy Brown to my producing partner Hannu Aukia, to our cast and crew, this movie came together because of confidence in that vision. Gravitas showed us that same confidence. I am delighted for them to bring it to North American audiences so soon after our World premiere at SXSW.”

Sound of Violence marks Noyer’s feature directorial debut. The film is inspired by his short film Conductor. Noyer also produced documentaries such as A Conversation with Julian Schnabel, New York Influence City and 808, which debuted at SXSW in 2015.

The film was produced by Noyer and Hannu Aukia. Mike Macari (The Ring trilogy) serves as Executive Producer.