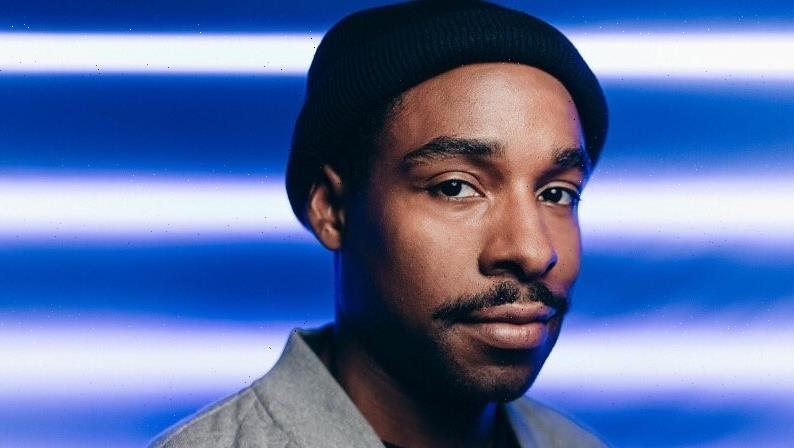 Story details are unknown as of yet, but it is understood to be a form of fable exploring the political and social modernity of Mexico.

Coleman, a Juilliard trained stage actor, most recently starred in Central Park in Much Ado About Nothing opposite Danielle Brooks for Kenny Leon and also played Martin Luther King in The Great Society with Brian Cox on Broadway. Also was in Hamlet at the Old Globe.

He was also recently seen as Bobby Seale in Seberg.

He is repped APA and Inspire Entertainment.