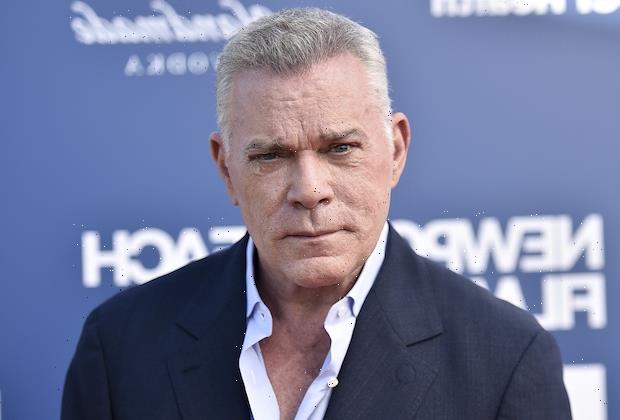 Actor Ray Liotta, best known for his work in films such as Goodfellas and Field of Dreams, has died at the age of 67.

As Liotta’s publicist confirmed to our sister publication Variety, the actor passed away in his sleep in the Dominican Republic, where he was filming the movie Dangerous Waters.

Though Liotta got his start on NBC’s Another World, where he played Joey Perrini from 1978 through 1981, the actor made a name for himself through film credits, namely for his turn as mobster Henry Hill in Martin Scorsese’s 1990 Oscar winner Goodfellas. He also played the ghost of baseball player Shoeless Joe Jackson in Field of Dreams, gambling addict Harry Collins in Phoenix and police officer Gary Figgis in Cop Land, to name but a few roles.

Liotta also accrued many TV credits throughout his career, including an Emmy-winning guest role as ex-con Charlie Metcalf in a memorable Season 11 episode of ER. Series-regular gigs included CBS’ short-lived drama Smith (from ER boss John Wells), which ran for seven episodes in 2006; History Channel miniseries Texas Rising, which aired in 2015; and the role of Lt. Matt Wozniak in Jennifer Lopez’s NBC cop drama Shades of Blue, which ran for three seasons and ended in 2018. He also served as narrator of AMC’s The Making of the Mob (2015-16).