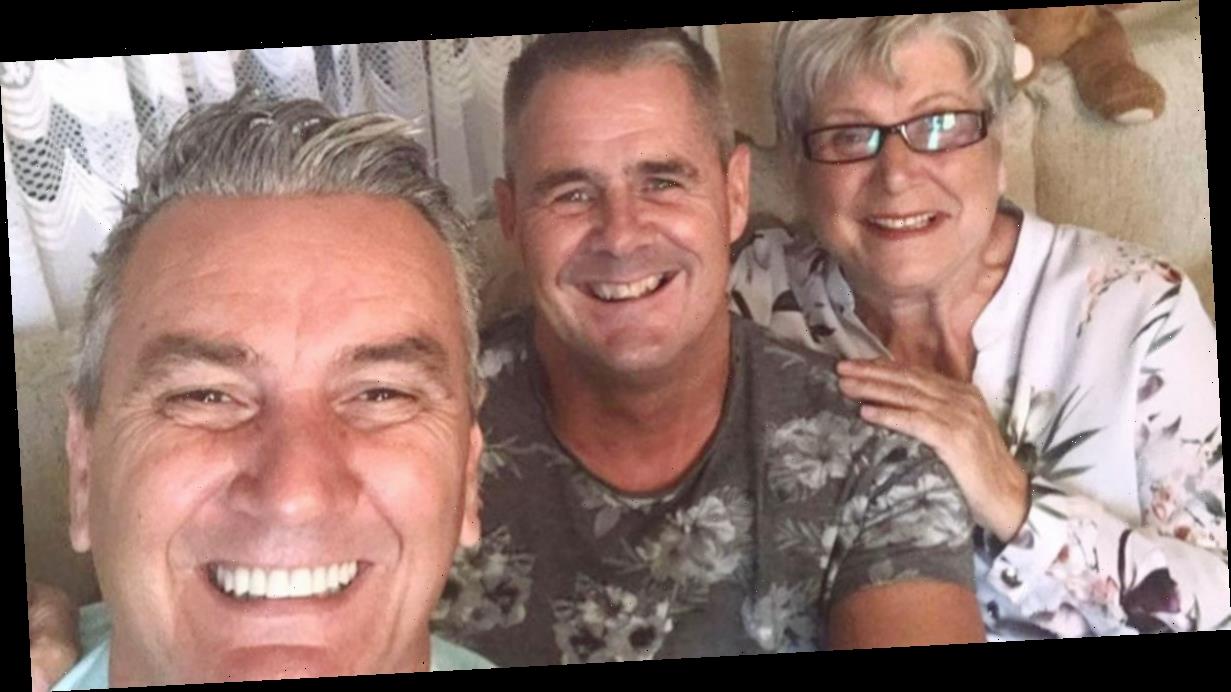 Gogglebox star Lee Riley couldn't hide his delight when his partner Steve Mail returned to the UK over the weekend.

The 51-year-old reality TV star took to Instagram on Saturday to share an adorable selfie of him and Steve with his Gogglebox sidekick Jenny Newby.

In the cute snap, Steve could be seen sitting in the middle of the hilarious duo on the exact sofa from where they film the Channel 4 show.

Lee captioned the post: "So happy the better half is here from Cyprus now that’s a happy Friday #gogglebox."

Lee and Jenny's 242,000 followers were quick to comment on the photo, with one person writing: "Yayyy happy days."

A second person commented: "Awwww. Lee's smile says it all. Lovely pic x," while a third added: "What a beautiful photo love to you all."

Earlier this year, Steve referred to Lee as "the man of my dreams" when he replied to Phillip Schofield – who came out as gay in February.

"When I was in a similar situation many years ago my best straight mate made it so easy for me to accept who I was back then and who I am today and I have never been happier and my life changed when I met the man of my dreams @Schofe your future will be the happiest it’s ever been," he wrote.

Lee later retweeted it and added: "And I am so glad you did after 26 years together you’ve made me what I am today thank you Heart suit. Face throwing a kissxx #Gogglebox."

Elsewhere on the Instagram post, other fans were keen to let Lee and Jenny know that they are the funniest duo on Gogglebox.

Jenny and Lee have been best friends for more than two decades.

While they don't usually live together, they isolated in Lee's caravan during the pandemic so they could continue filming together.

They became friends when Jenny was the landlady of a pub called The Crown Inn in Paull, and Lee was a regular.

The pair have been inseparable ever since and often go on holiday together, with Lee previously describing Jenny as his family rather than just a friend.