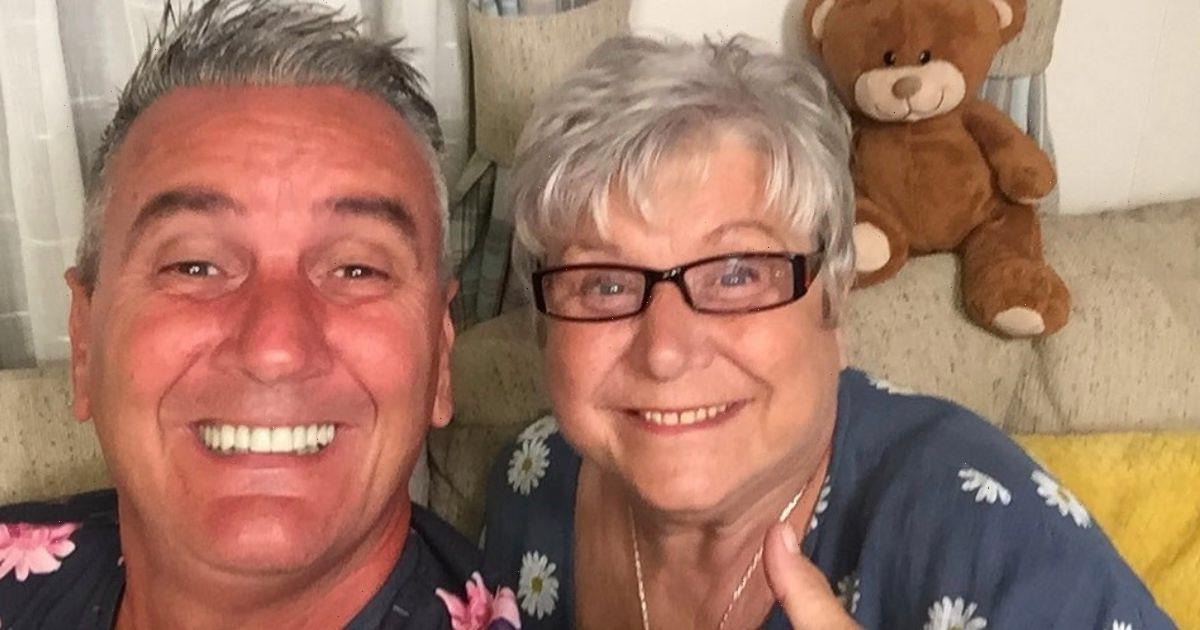 Gogglebox fan favourites Jenny Newby and Lee Riley have given viewers a behind-the-scenes look at their filming set-up after recording their last segment for the show this year.

The best friends, who have been part of the award-winning Channel 4 show programme since 2014, told fans that they had just finished filming for the current series so wanted to send them a message to thank everyone for their ongoing support.

However, as Lee, 52, began to address viewers from their joint Instagram account, he interrupted Jenny to turn the camera around to show the hidden cameras that are used to capture them each week.

Posting the entertaining clip on their account, Lee wrote: “And that’s me and Jenny finished yippee.”

They added: “Have a great Christmas a fabulous New Year whatever you may do much love to ya all.”

The video shows Lee speaking directly to the camera and saying: “Hi everybody. We’d just like to thank you so much for all of the messages during series 18. As you can see, we’re on our last filming day today.”

The hilarious armchair critic then takes hold of the phone before Jenny has had the chance to speak.

He then gives fans a quick glimpse of several cameras pointing in their direction that are usually hidden from view when we watch them on screen.

Jenny then takes over, interjecting: “Where you going? I haven’t done my bit yet! I’d just like to wish you all a very merry Christmas and a happy New Year.”

Lee went on to add that they’d be back for more Gogglebox next year. He said: “Anyway guys, we’ll see you all in February.”

Jenny and Lee’s video comes after the popular pair were forced to deny false reports that they were leaving the hit show.

Radio host Jo Whiley mistakenly revealed the pair had quit the series during one of her shows.

It didn’t go unnoticed with Jo’s listeners, as they took to social media to ask Jenny and Lee about the rumours circulating.

One asked the duo directly: "@leegogglebox firstly, Chris Martin of @coldplay has just said on @jowhiley on @BBCRadio2 in concert that you guys are his fave on #Gogglebox However, Jo then said you guys were leaving?? What the??!"

But the pair dismissed the rumours by responding on their joint Twitter account. They wrote: "Well Jo is totally wrong" followed by a string of laughing face emojis.

For even more Gogglebox stories, sign up to our daily OK! newsletter. Gogglebox continues on Friday nights on Channel 4