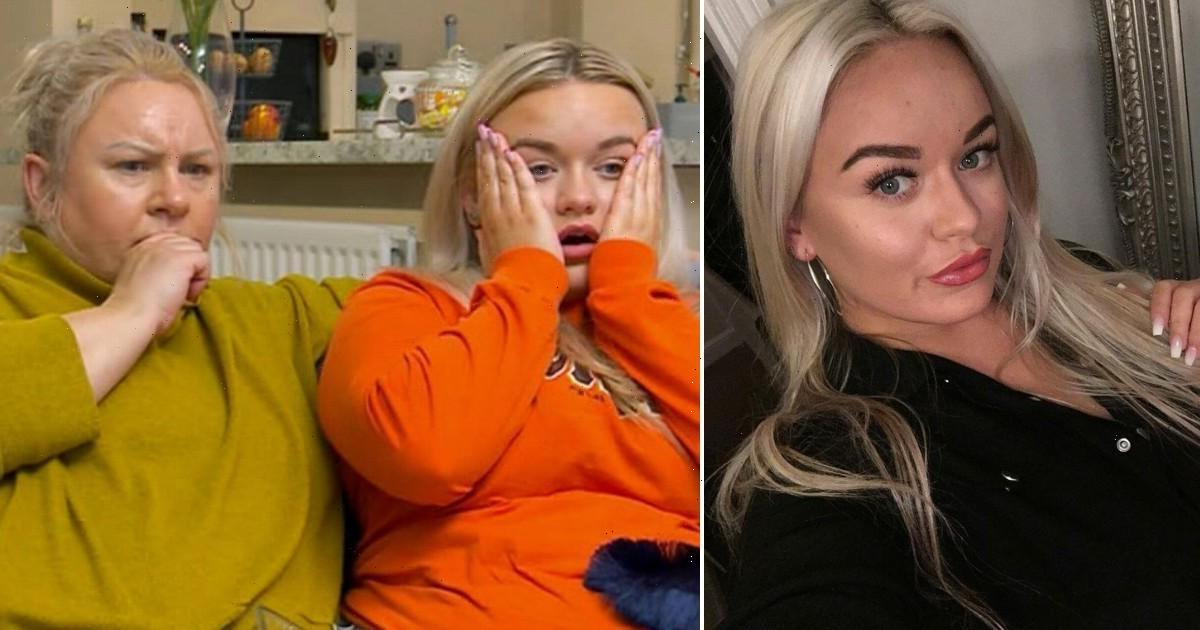 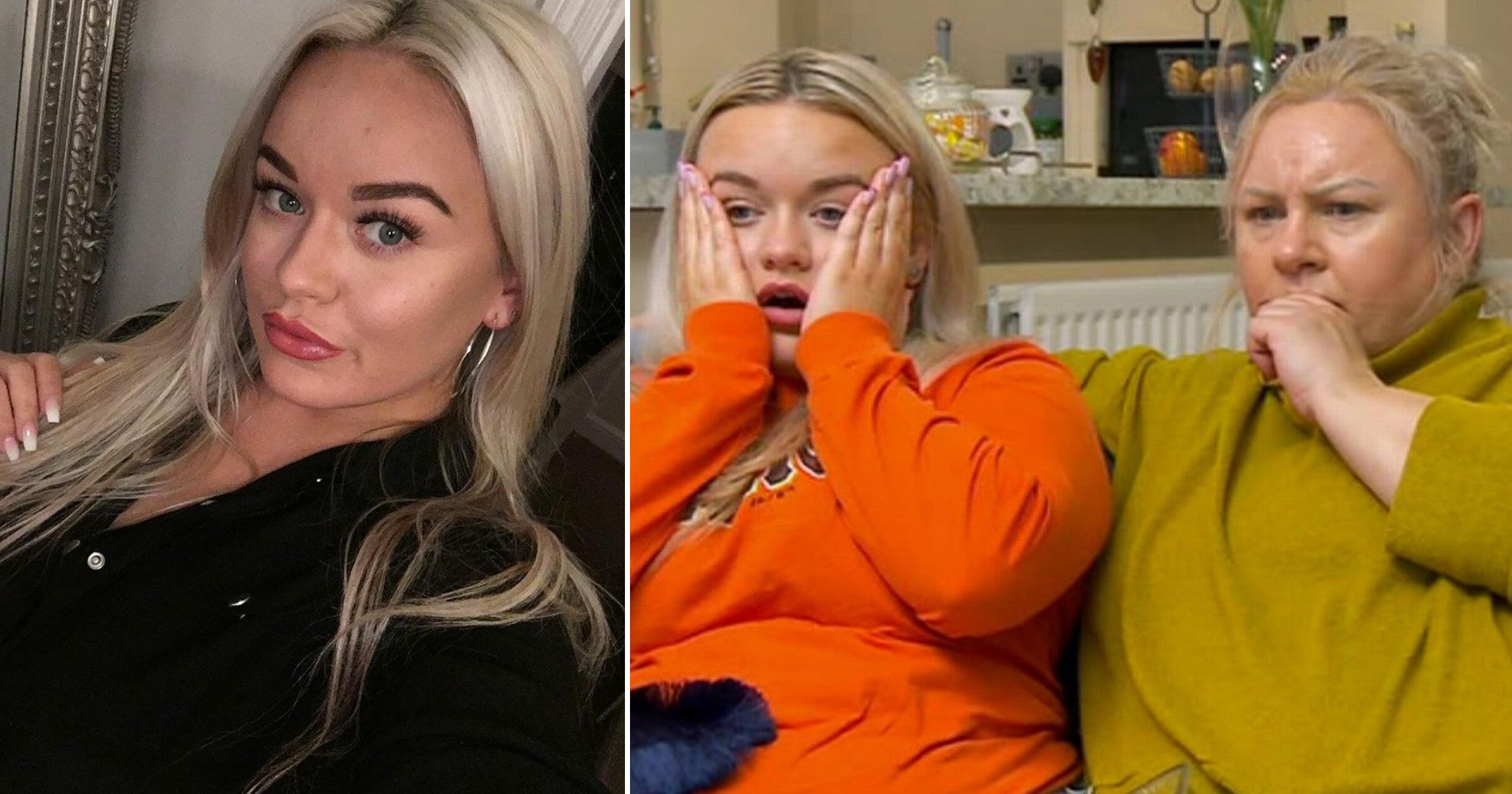 The TV star has been a regular on the programme alongside her mum Sally since 2019, however she has dramatically decided it’s time to leave.

In a brief yet shocking tweet the 25-year-old said while the show was an experience, she will no longer be a part of it.

She said: ‘I have made the decision to walk away from Gogglebox.’

‘It’s been an experience but one I cannot continue with due to long hours of filming, restrictiveness, control of our actions and opinions & zero aftercare support but hey who cares about ex cast, their NTA winners.’

A Gogglebox spokesperson told Metro.co.uk: ‘The welfare of contributors – past and present – is of paramount importance and robust protocols are in place to support contributors before, during and after taking part in the series.’

Paige’s exit comes at a turbulent time for Gogglebox which has seen several of their TV stars leave whilst there has also been a number of sad bereavements.

Pete McGarry died in June, aged 71, after a short illness, and Andrew Michael, 61, and Mary Cook, 92, passed away in August.

In the space of eight years Gogglebox has become a beloved staple in British television, and this was highly emphasised during the Covid-19 pandemic with an astonishing rise in viewing figures.

Mary Killen, who has been giving her weekly verdicts on the show since 2015 claims the programme was of cultural significance during the pandemic.

In an interview with The Sun, Mary said: ‘It’s a very simple, brilliant idea. You get snippets of the good programmes and you can tell, rather like speed dating, where you’d want to see the whole show as a result.

‘Gogglebox became a barometer of what the public is thinking’, she adds.

‘For that reason, I know that quite a lot of the Government watch it, and Boris Johnson will even be told what’s going on. It really does give you a snapshot of people in the country.’