Film will be directed by “Palm Springs” director Max Barbakow 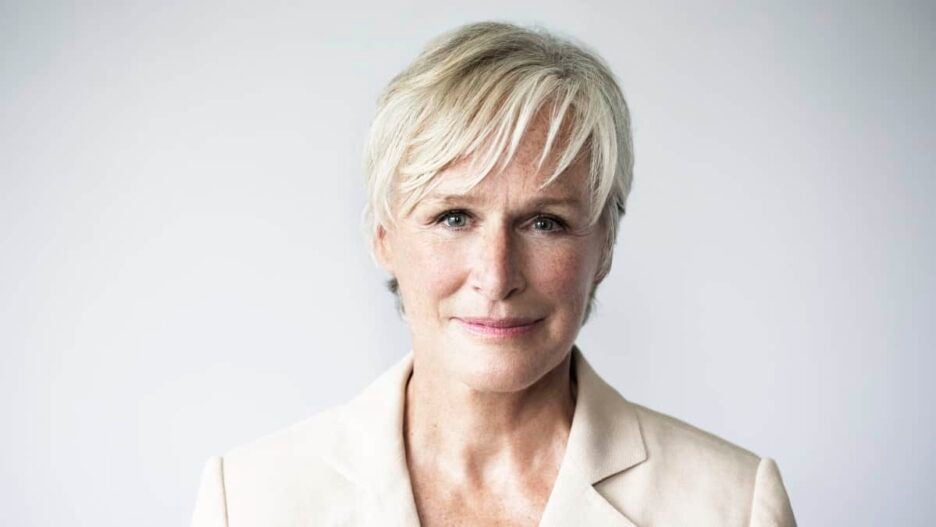 Legendary Entertainment has closed a deal for Glenn Close to join Josh Brolin and Peter Dinklage in the upcoming comedy film “Brothers” at Legendary, the studio announced on Thursday.

The film will be directed by Max Barbakow with a script written by Macon Blair and “Tropic Thunder” and “Get Hard” writer Etan Cohen.

“American Sniper” producer Andrew Lazar will produce via his Mad Chance banner. Brolin is also producing via his Brolin Productions banner and Dinklage is producing as well via his Estuary Films banner. David Ginsberg is also producing for Estuary. 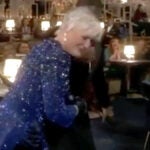 Details about the project are being kept under wraps but it is in the vein of Ivan Reitman’s 1988 “Twins” comedy which starred Arnold Schwarzenegger and Danny DeVito. “Brothers” centers on both Brolin and Dinklage who are playing a pair of unlikely brothers.

Close is a multi-Tony Award and Emmy Award winner, as well as an eight-time Academy Award nominee. Close was most recently nominated for her performance in “Hillbilly Elegy.”

Barbakow most recently directed “Palm Springs” starring Andy Samberg and Cristin Milioti, which broke the record for the largest sale in Sundance history when it was acquired by NEON and Hulu at the 2020 film festival.

Close is repped by by CAA, MGMT Entertainment, and Loeb & Loeb.