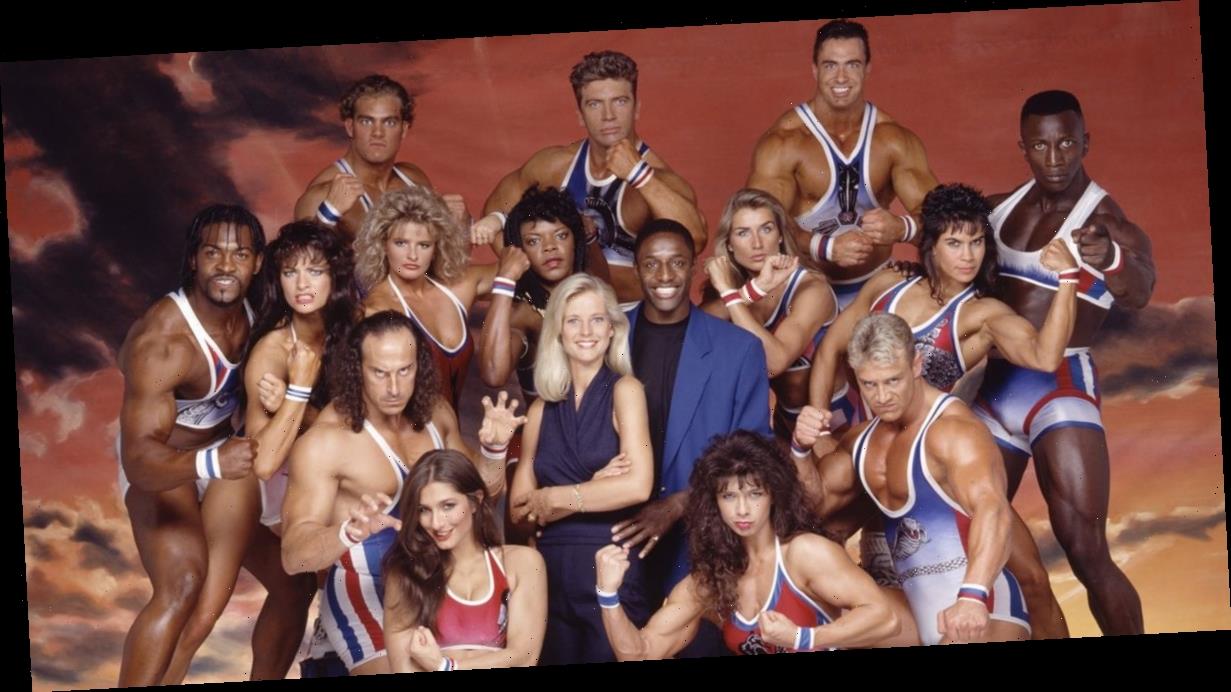 Iconic British series Gladiators came to an end almost 20 years ago, in January 2000, after introducing the likes of Wolf, Jet, Lightning and Cobra to millions of viewers.

It spawned a number of international spin-offs, including International Gladiators (with competitors from the UK, US, Finland and Russia), The Ashes (between UK and Australian contestants) and Springbok Challenge (between South African and UK contestants).

When the show returned in 2008, a new batch of Gladiators took to the arena, though the revived series was cancelled after two series.

But since the show ended, the stars of the show have shed their famous personas – apart from at reunions and fan conventions – and have turned to much more regular careers. Wolf was arguably the most recognisable of them all, with viewers loving his scary bad boy persona, but after Gladiators ended, he returned to normal life.

The body builder, 67, had previously run a gym in Bromley, London, which was called Matrix before he got his on-screen name, later changing it to Wolf's Fitness Centre.

He was one of the original line-up of Gladiators, taking part in all eight series between 1992 and 2000, as well as a number of the international series.

Wolf returned as the "Leader of the Pack" when the show was revived on Sky, and appeared in all episodes of series two.

In August of this year, he appeared on Lorraine and confessed he'd been begging TV producers to bring the show back once again.

Interestingly, Davina McCall admitted she'd like to present a potential revival, giving many hope it could return.

Cobra was another of the original Gladiators who appeared in all eight series of the first run of the show.

Cobra – real name Michael Willson – became a motivational speaker in schools and youth clubs up and down the country.

Earlier this year, he revealed he was battling pneumonia in both of his lungs.

This month, he told the Guardian: "I'm just glad I haven't kicked the bucket."

He also admitted he's often be drunk on set, explaining: "I remember looking at the Wall and thinking, 'I've got to chase this guy up it and I'm bleeding drunk.'" Jet became a huge television pin-up thanks to her side swept brunette locks and slender figure.

The trained choreographer, now 49, left the show in 1996 after she picked up a neck injury from it.

She tried to become a presenter and later trained as a psychotherapist.

The beauty – real name Diane Youdale – has popped up on television on many occasions over the years.

Blonde bombshell Lightning was one of the toughest of the Gladiators, reigning supreme as the Queen of Hang Tough.

She was defeated only once in her run on the show, during the first Ashes series in Australia.

She competed in all of the UK series as well as the majority of the international versions too, as well as returning for two Legends specials as part of the 2008 revamp. The star – real name Kim Betts, 47 – became a businesswoman after her time on the show, investing in a beauty parlour and fishery.

She also spent a decade and a half as a property developer.