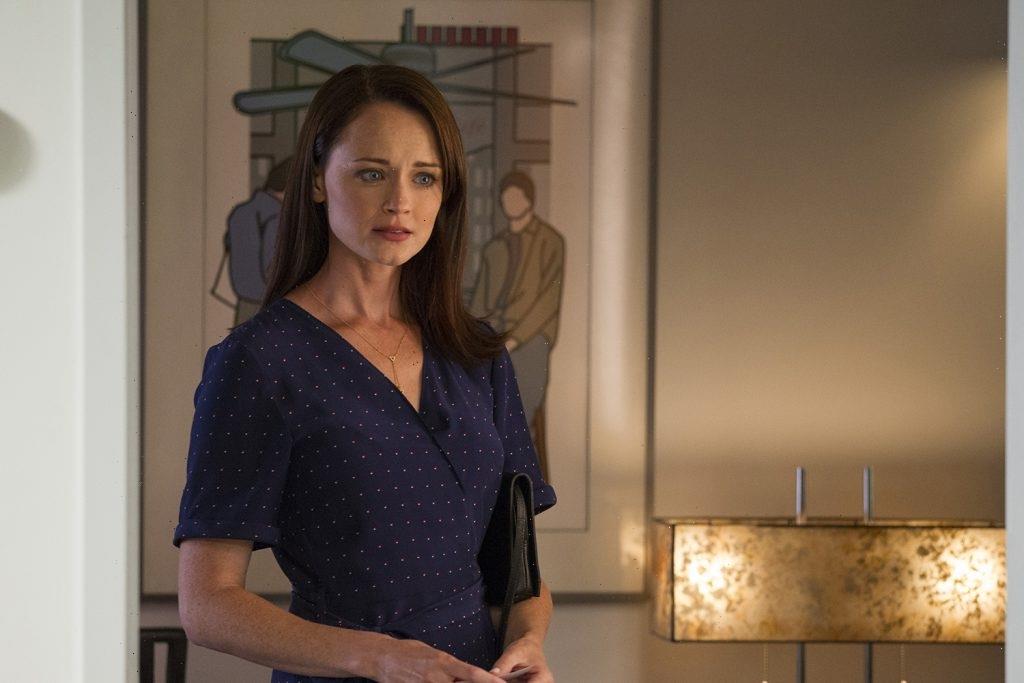 Season 4 was also packed with extra drama, some of which many fans didn’t care for. On IMDb, one episode received a 7.8 rating out of a sea of 8s and above. Here’s what fans thought about the episode.

Rory Gilmore might come across as a sweet young woman who could never hurt a fly, but she does have a mean side on occasion. Viewers caught a glimpse of that side in Gilmore Girls Season 4 Episode 8, “Die, Jerk.” This episode received a 7.8 rating on IMDb.

In “Die, Jerk,” Rory worked to find her niche at the Yale Daily News. Her editor, Doyle (Danny Strong), told her that her previous reviews lacked an interesting voice, so she took things up a notch in her next piece. After watching a poorly performed dance recital at Yale, Rory wrote a scathing review of the dancer, telling jokes that even Lorelai considered too harsh.

Everyone loved the article, except, of course, the dancer. She anonymously wrote “Die, Jerk!” on Rory’s suite door, which sent Paris (Liza Weil) on a mission to find the culprit. Later, the dancer confronted Rory and humiliated her in the dining hall.

Some fans thought Rory was too mean in this episode

In a Reddit discussion of the episode, many fans said they felt Rory really was too harsh. However, it did open the door to finding her voice at the Yale Daily News.

“I like and dislike this episode. In a way, Rory comes out of her shell. But who knew she could be that mean. In a way, you can see into a person’s personality based on how they respond to reading that review,” one user wrote.

“I feel like we always knew Rory could be that mean. You see little glimpses of her attitude come out when she’s not happy,” another user agreed.

In another discussion thread, one user said they disliked Rory’s choice of words, as name-calling was inappropriate for the dance review.

“Ugh, I hate this episode so much (Although I love Paris here: ‘And my five are already taken care of.’),” they wrote. “Criticizing someone is one thing, but calling that person a ‘hippo’ and what not is going too far…”

What was the best episode of ‘Gilmore Girls’ Season 4, according to IMDb?

On a more positive (and less mean) note, the season 4 finale ranked the highest on IMDb — both for the season and the entire series. This episode saw Luke and Lorelai finally admit their feelings to each other during the Dragonfly Inn’s test run. Meanwhile, Rory began her affair with Dean (Jared Padalecki).

On Reddit, many Gilmore Girls fans said they weren’t too fond of the Rory-Dean storyline, but Luke and Lorelai were enough to redeem the episode.

“Lauren Graham is sooooo good in this when she discovers Rory,” one user wrote. “Maybe one of her best parts of the show. I also think this is my fav finale they have in all the seasons.”

“The only thing I like about the Rory/Dean component is that she’s for once not a special snowflake,” another user added. “She’s a normal, silly girl who made a really bad decision about a boy. The ‘he’s going to leave his wife’ mentality is so common. It was refreshing to see her mess up and sort of be normal. Her goody-goody nature gets old sometimes.”