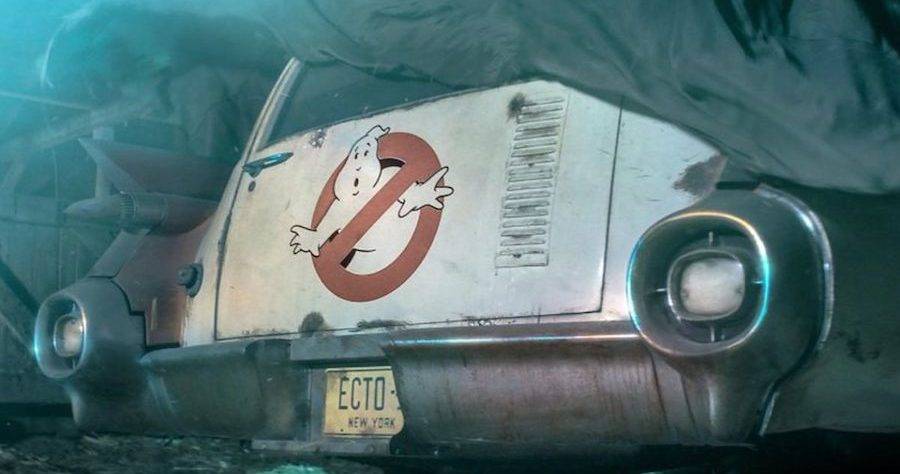 Two young newcomers are joining the strange neighborhood of “Ghostbusters 2020.”
Director Jason Reitman has cast Celeste O’Connor and Logan Kim, who join Carrie Coon, Paul Rudd, “Stranger Things” star Finn Wolfhard, and “The Gifted” actress Mckenna Grace.
The new “Ghostbusters” is an extension of the original movie, which was directed by Reitman’s father, Ivan Reitman.
Not much is known about the plot, except that it focuses on a single mom ( Coon) and her son (Wolfhard). Sigourney Weaver is returning as Dana Barrett.
Details of O’Connor and Kim’s roles were not revealed.
“Celeste and Logan are rare talents and we’re all grateful that they’ll be lending their unique voices to ‘GB20,’” Reitman said in a statement.
The movie begins production this summer and is slated to open in theaters July 10, 2020.

The next installment in the "Ghostbusters" franchise. Read More