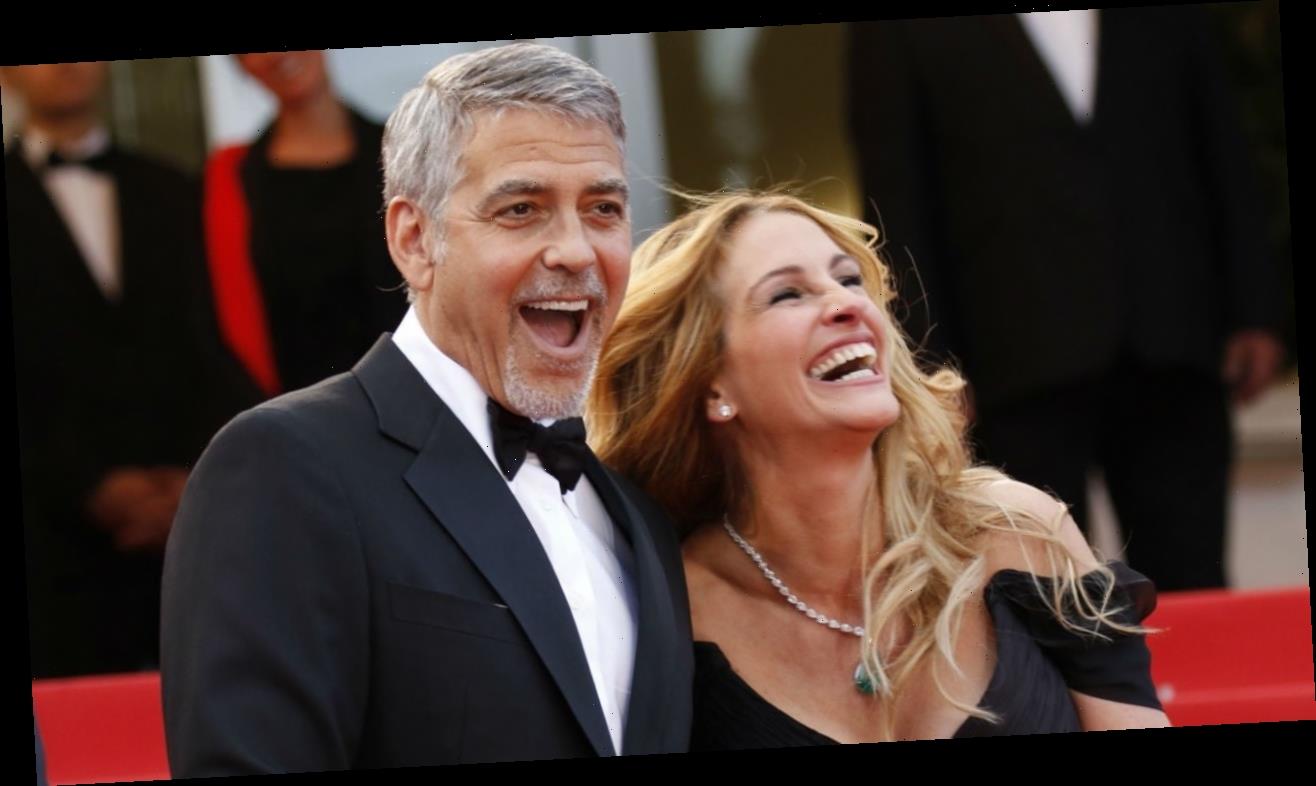 George Clooney and Julia Roberts are set to create on-screen magic again. The two will star in the upcoming romantic comedy Ticket to Paradise, Clooney’s rep confirms to ET.

Clooney and Roberts will play a divorced couple who travel to Bali to stop their daughter from getting married. The film will be directed by Ol Parker, who directed 2018’s Mamma Mia! Here We Go Again. Clooney and Grant Heslov will produce for their Smokehouse Pictures, alongside Red Om Films’ Roberts, Lisa Gillan, and Marisa Yeres Gill.

Back in 2016, 53-year-old Roberts talked to ET about her longtime friendship with 59-year-old Clooney and how he’s changed since marrying his wife, Amal, in 2014.

“Our lives have expanded, though in a beautiful way,” Roberts said.

“Only when we’re at their house I see the influence,” she added, referring to her and her husband, cameraman Danny Moder, spending time with the Clooneys. “In a beautiful way that all wives kind of have a beautiful, loving influence over their husbands.”

The pals also talked about their reputations for being on-set pranksters.

“Well, I mean, look — I think after all these years, we both understand that we are lucky enough to have careers and have a job doing something that we love, so, I think it’s really selfish if it’s not fun for everybody,” Clooney joked.

Watch the video below for more.

EXCLUSIVE: Julia Roberts on How Amal Has Changed George Clooney