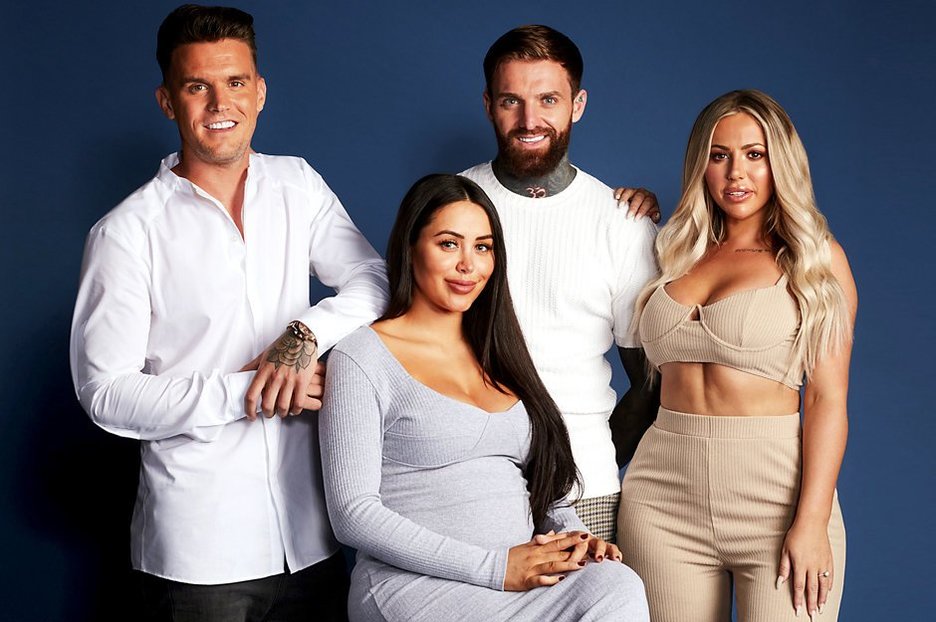 But after almost a decade of wild antics, they have grown up and moved on.

“I’m basically retired. People think I’m Gaz who wants to get p***ed all the time.

“But I’m more likely to be in the queue for soft play than a club these days.

“I’ve only had one night out this year and I was home by 1am.”

Aaron, 32, said: “I only go out drinking about three times a year now. And when I do it’s not like it was before.

“There’s no screaming and shouting and no-one throwing f***ing glasses.”

Holly, 27, added: “Our lives are completely different now. I go out once a month.” 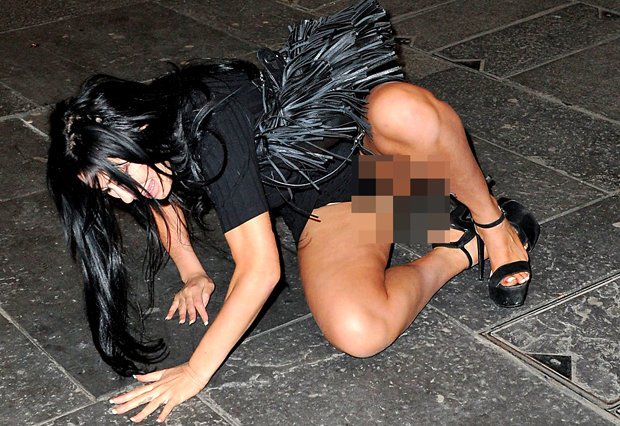 And the group have ruled out ever returning to the MTV reality show which made them famous.

Pregnant Marnie, 27, said: “We’ve ­partied enough to last us 10 lifetimes. Some of us are parents now. We can’t be knocking around the Geordie Shore house anymore.”

For years the clan were regulars on television, magazine covers and club nights.

But after banking plenty of cash, they’ve been able to take a step back from the spotlight in recent months. 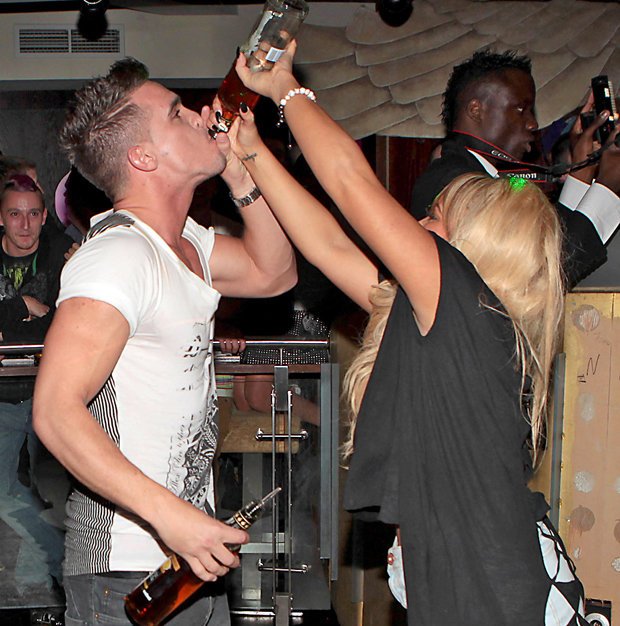 Gaz said: “I used to go out 300 nights a year. I was filming the show and after each series I’d do 60 club appearances. I was knackered and I didn’t really have a life.

“Then I took a year out to be a dad. I was offered TV shows and turned them down. I thought, ‘I don’t want to do the whole celebrity thing anymore, go and get f***ed’.

“I wanted to be a dad. Being out of the TV bubble’s been amazing.”

Aaron said: “Life used to be wild, but now I’ve got a step-daughter and two dogs. I’m a family man these days.”

Marnie and Holly are gearing up to launch their own businesses while Aaron is a pro MMA fighter with Bellator.

Gaz is spending his time working in the property market.

He said: “I can make more ­money from one house than I would with a year of TV work.”

Their new lives are charted in MTV spin-off series Geordie OGs, when fans will get to see what they are like away from the Geordie Shore house.