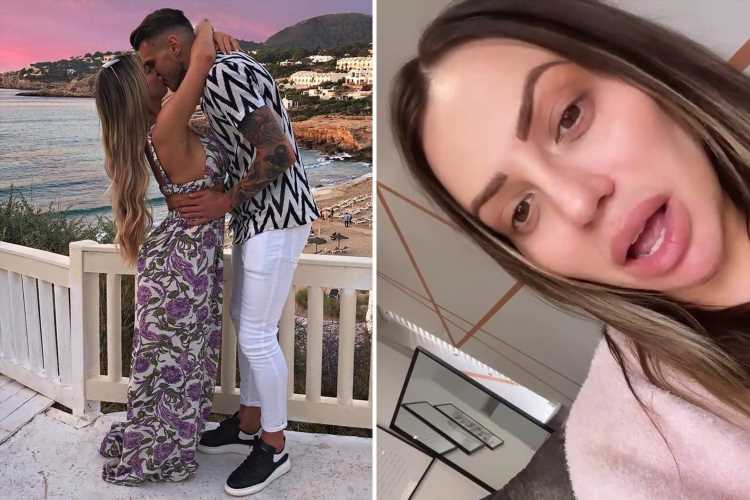 GEORDIE Shore's Holly Hagan broke down in tears at fears her Ibiza wedding will be cancelled due to travel restrictions.

The reality star, 28, is set to marry her fiancé Jacob Blyth in a dream ceremony on the Balearic island. 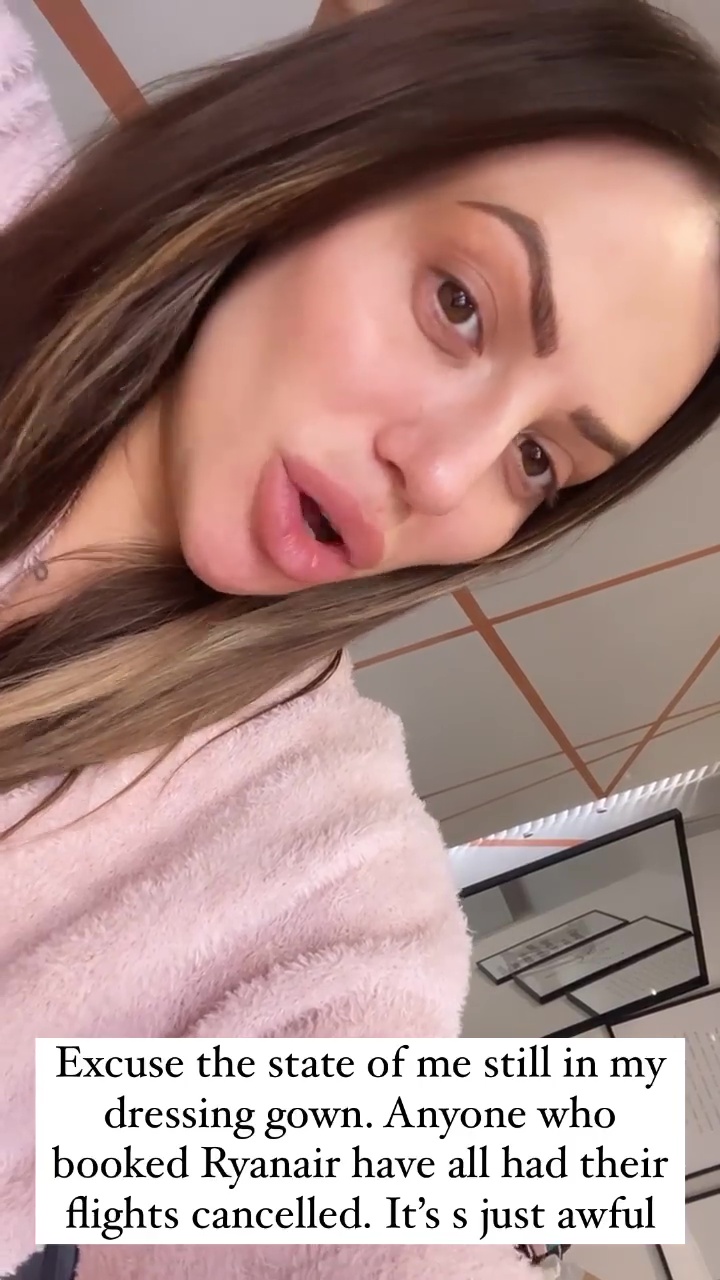 However, ongoing travel restrictions due to the coronavirus pandemic has meant Holly might miss out on the dream date in a few weeks' time.

Speaking on her Instagram Story, the star said: "Excuse the state of me, I have been non-stop on the phone all morning.

"Anyone who booked RyanAir their light is cancelled. It's just awful, I just feel so horrifically sorry for those who had to postpone from last year to this year. We just need a bit of clarity.

"If it can't happen it can't happen, but we need to know what's going on. The industry of tourism in Ibiza It's just not going to survive. My wedding planner had like 31 weddings this year and now she has six which are all going to be cancelled as well. 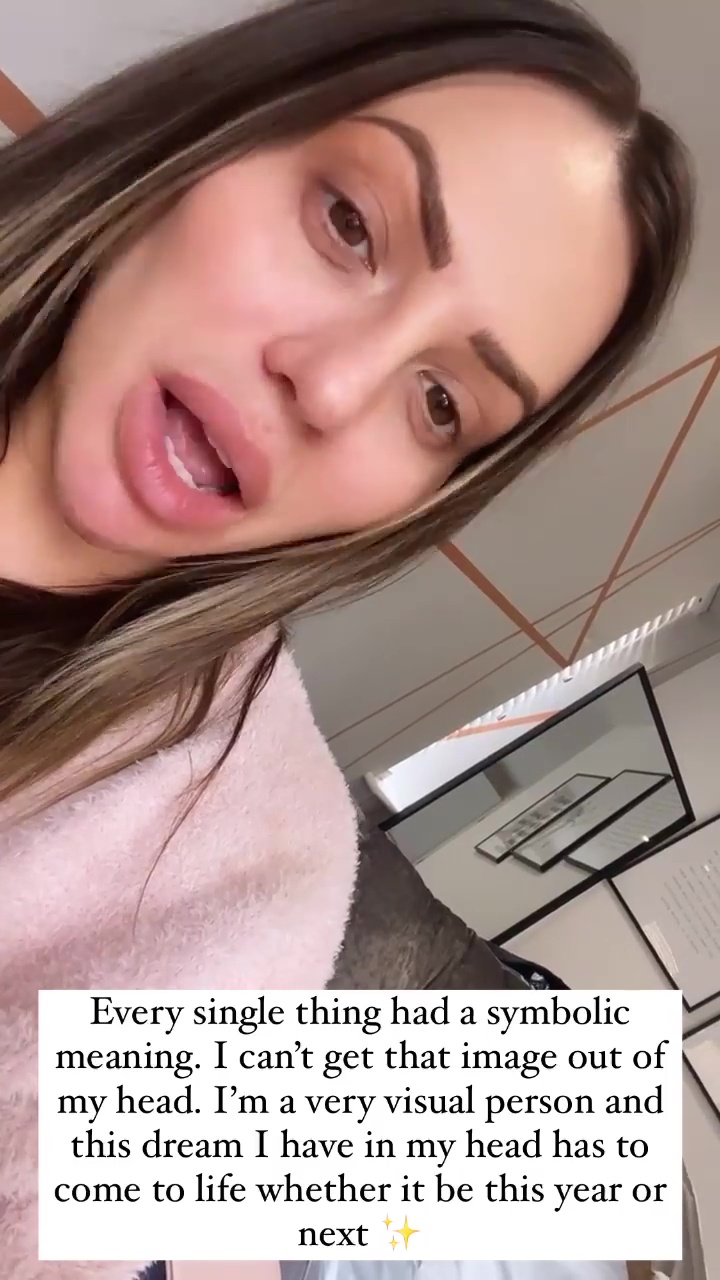 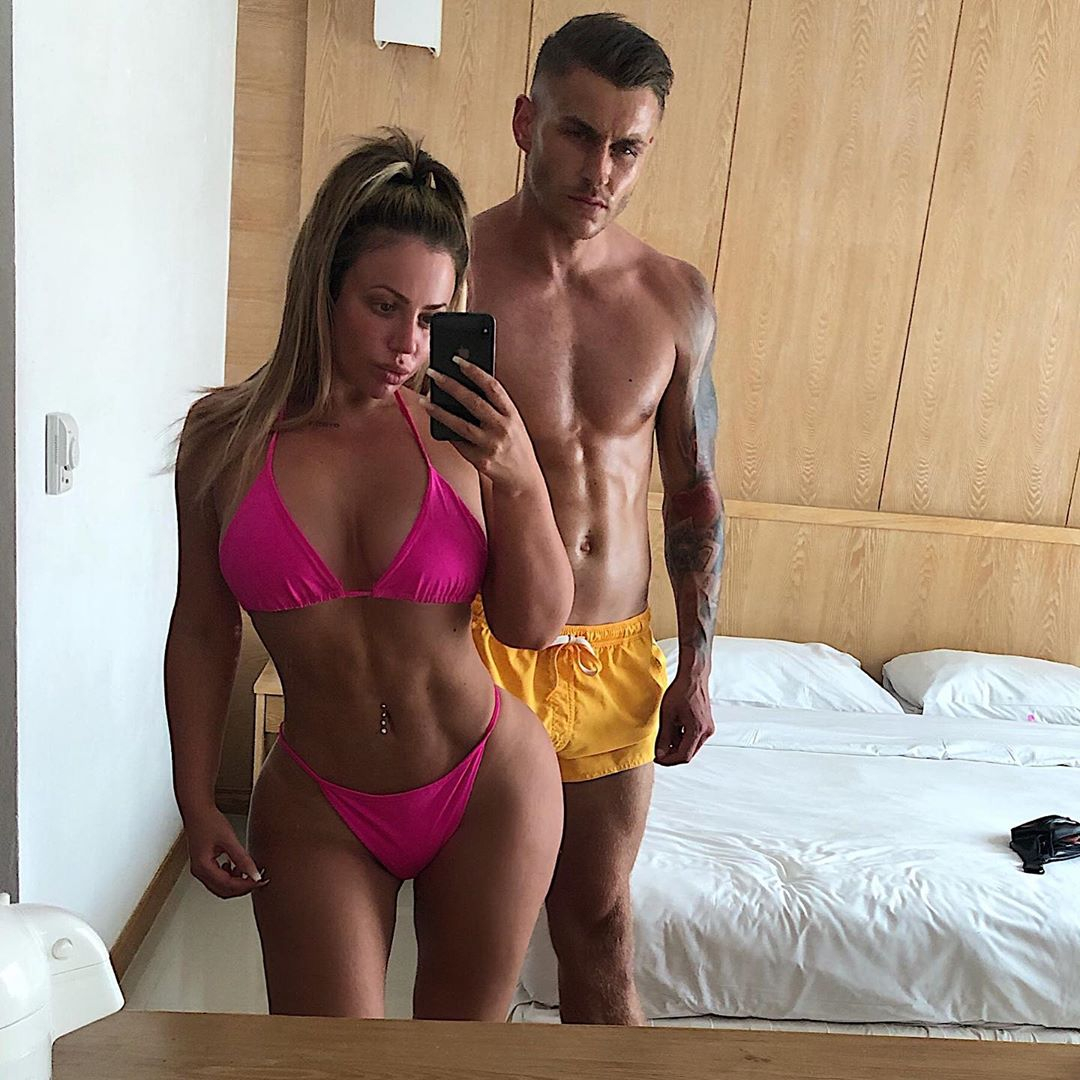 "These people are getting absolutely no help from the government so how on Earth are they supposed to survive, it's just heartbreaking. As much as I am devastated about the wedding, that economy is absolutely f****."

Holly also said she's worried about "increasing costs" as she is now asking her bridesmaids to get their dresses.

She continued: "I mean I'm screaming at the girls to get their measurements sent over to get their dresses made up because the wedding's literally in a few week's time and we don't even know if it's going to go ahead.

"So they could be potentially be sat gathering dust and not fit them next year. It's all these little extra costs that add up. 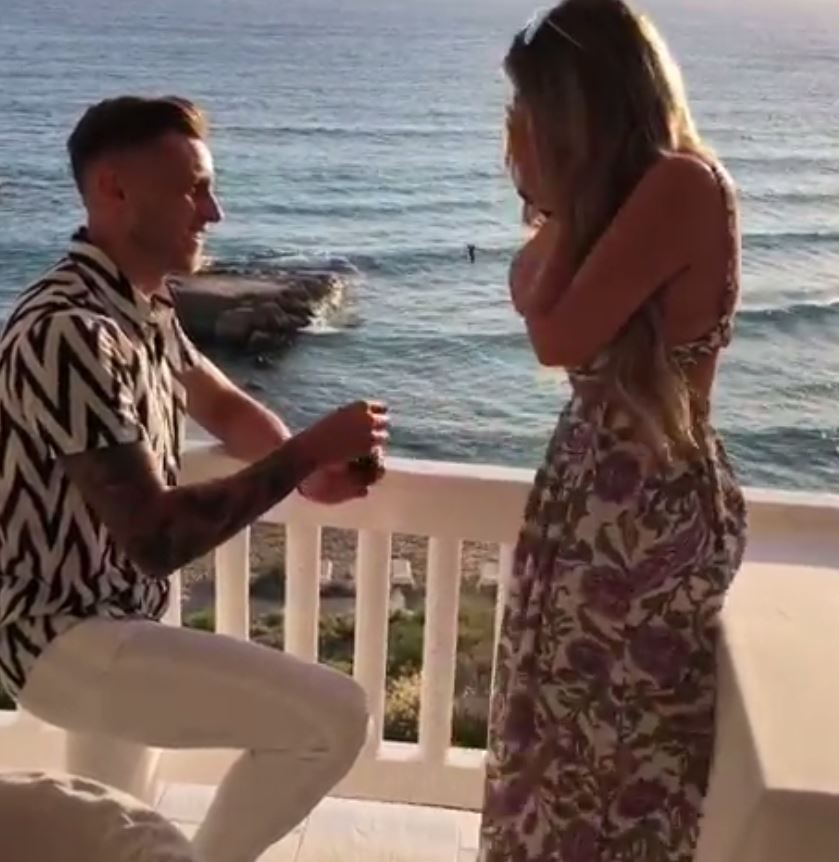 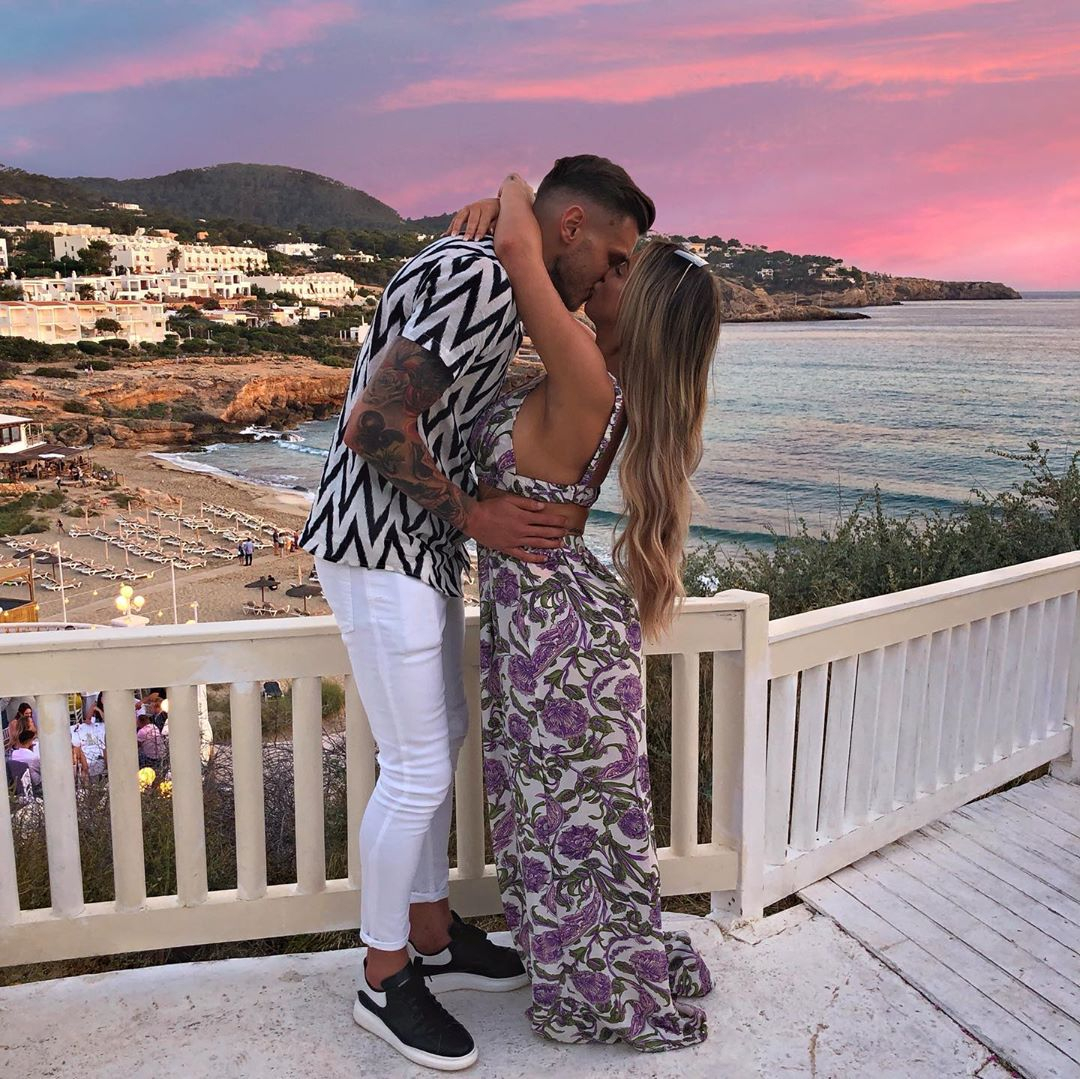 "Technically I could move the wedding to England, I've seen some beautiful wedding venues for the winter. We were always going to do a winter wedding after the Ibiza one.

"But I just don't want to take away that magical moment of getting married on the island where we first met, on the exact first date we first ever spoke four years later.

"It meant so much, every single thing had a symbolic meaning. It will just be a case of us moving it to next year."

Jacob proposed to Holly at Cotton Beach Club in Ibiza in June 2019. 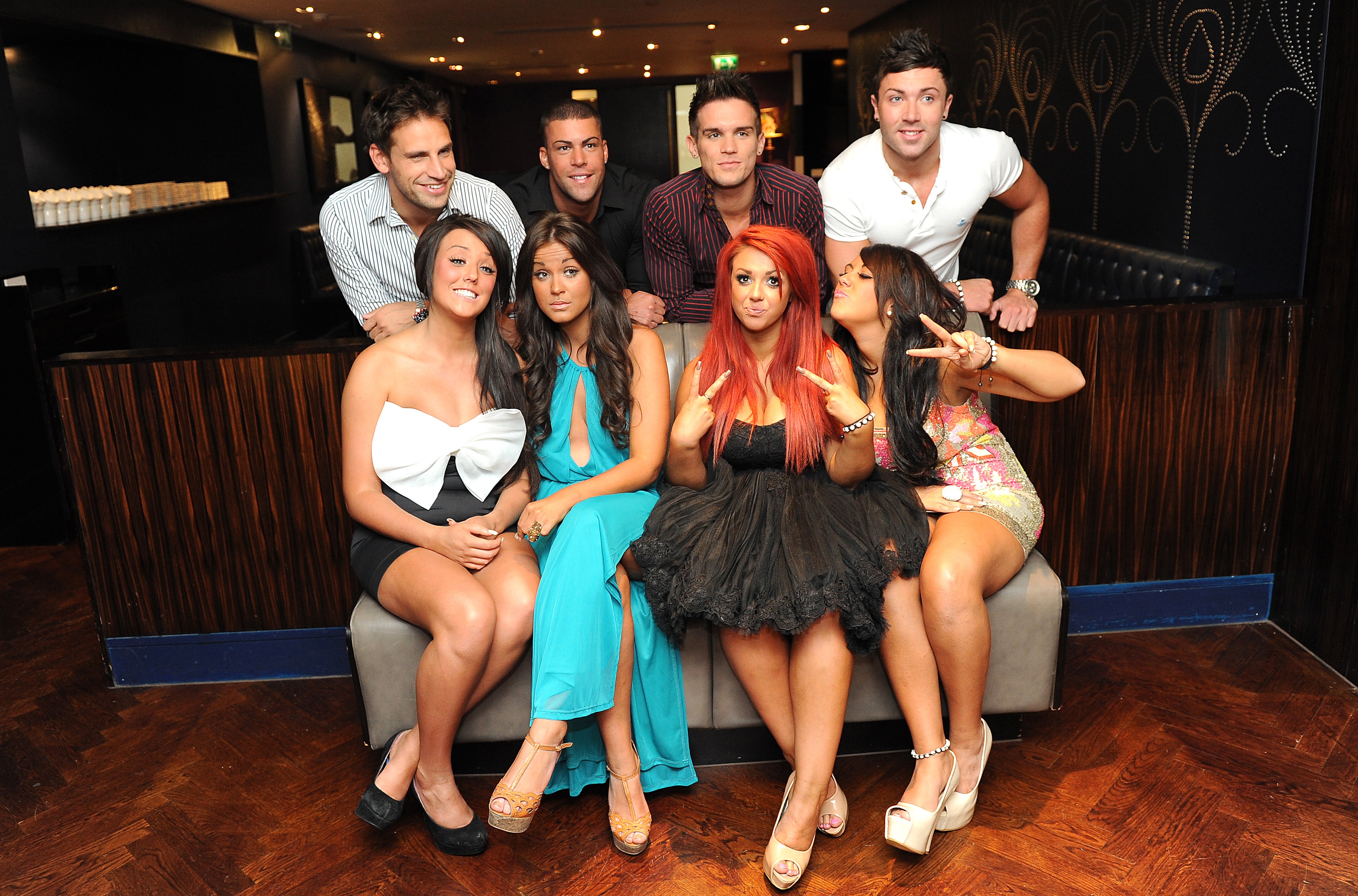 As the sunset with beautiful pink colours in the sky, Holly wrapped her arms around her new fiance's neck, wearing a pretty purple flower maxi dress.