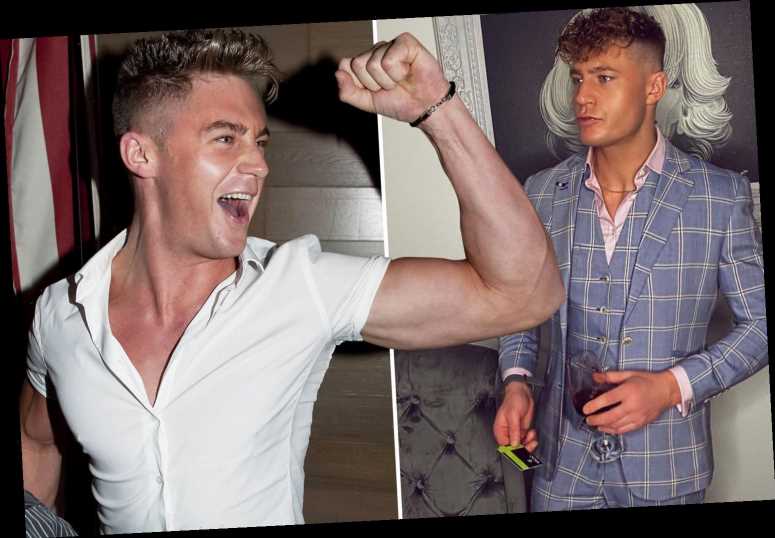 BANKRUPT Geordie Shore star Scotty T has been banned from running a business by the UK government after taking £147,000 from his failed company's account to fund his party lifestyle.

The Celebrity Big Brother winner, 32, was blacklisted earlier this month for his "improper conduct" while acting as director of "entertainment activities" firm Scotty T Limited, which is set to be dissolved on March 21 after going under in May 2018. 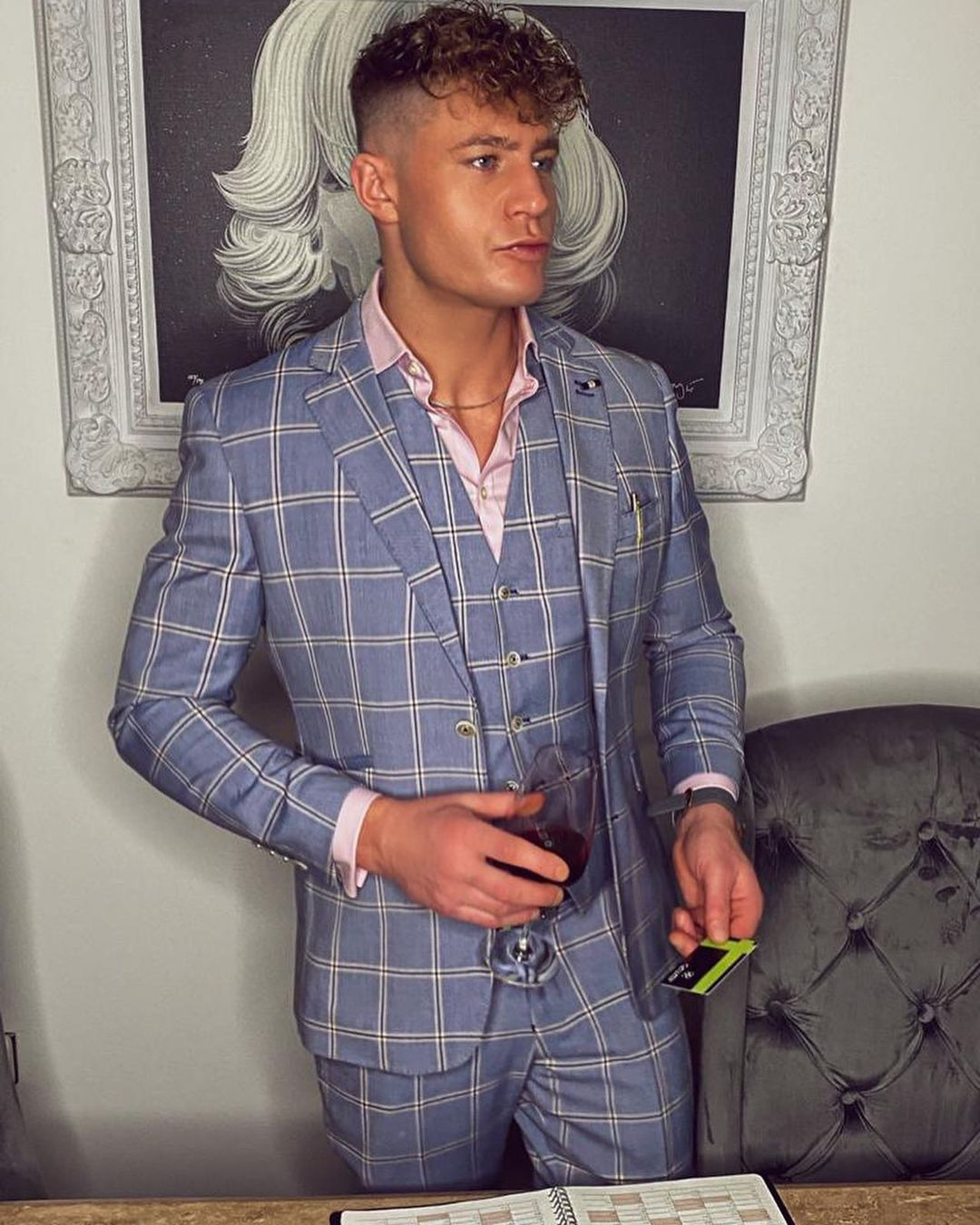 Scotty T was found to have received £177,246 – almost half of the funds deposited into his company's bank account between February 2016 and April 2018 – "either directly or for his own benefit". 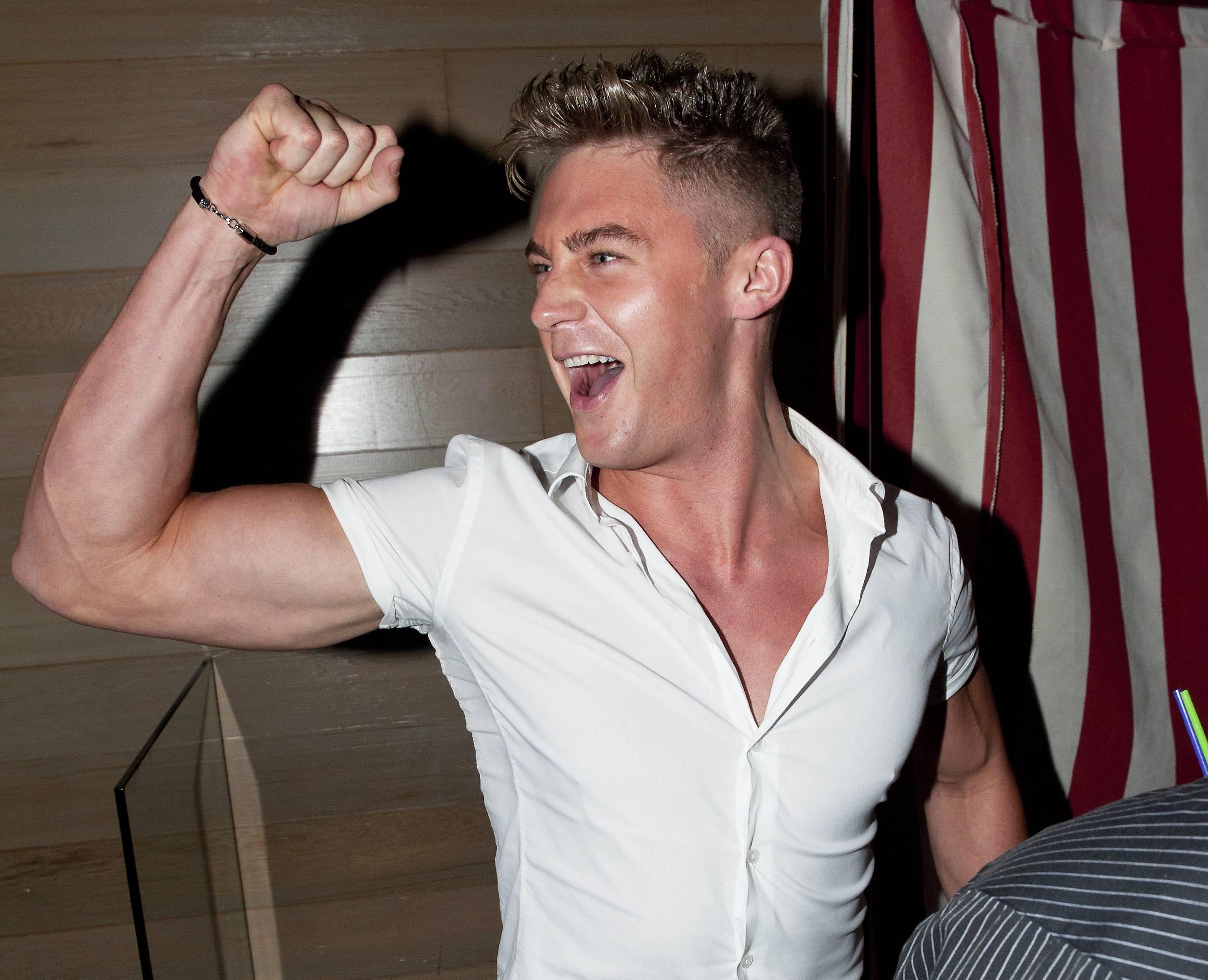 Last month, the Insolvency Service reported that the star "failed to ensure [the business] met its financial commitments as regards to Corporation Tax and VAT and caused Scotty T [Limited] to continue trading whilst withdrawing funds for the benefit of himself. As a result Scotty T [Limited] became unable to meet its financial commitments to HMRC." 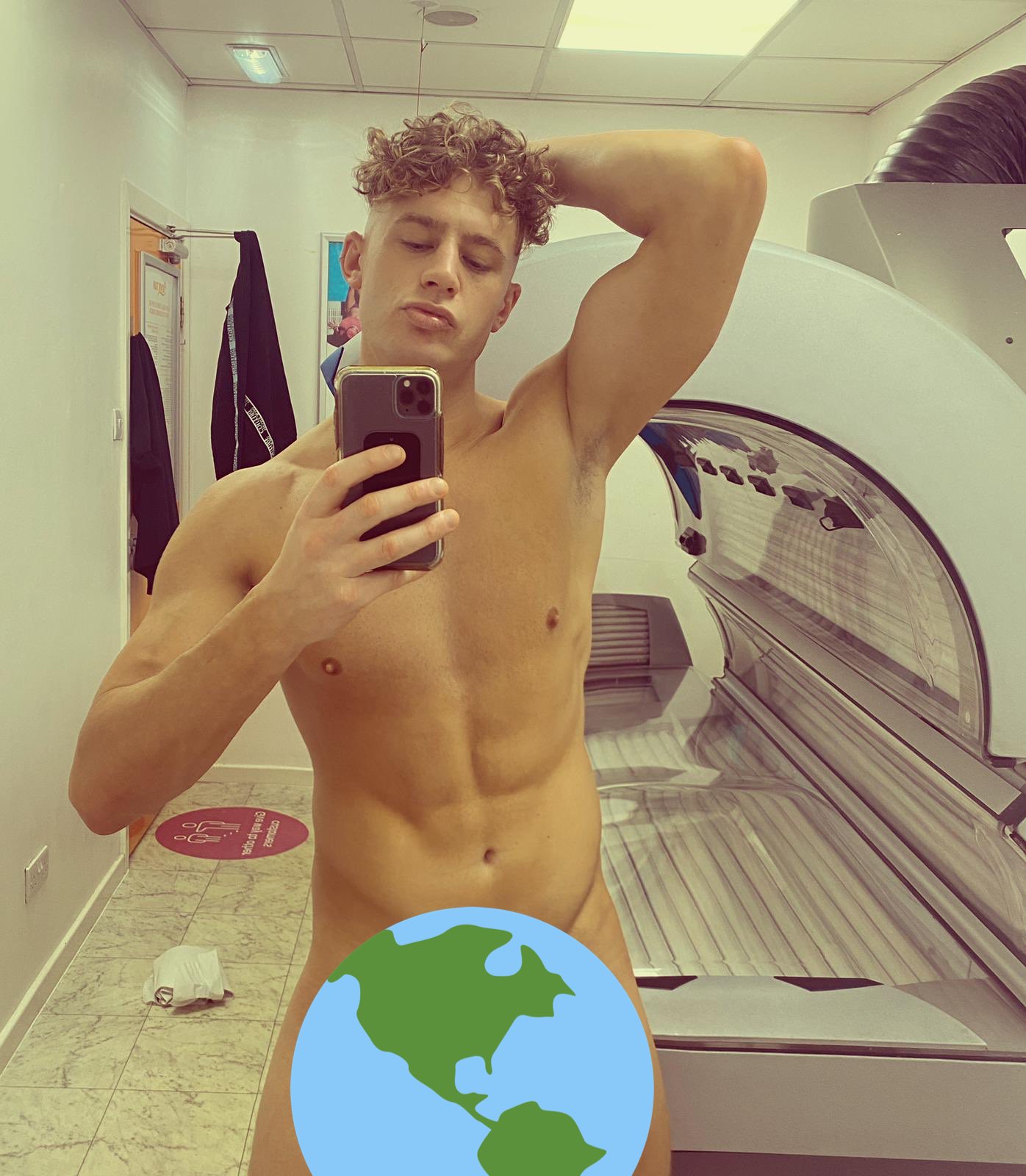 As of the undertaking, it was not known if any agreement had been made for Scotty T to repay the £146,970.

As a result of the investigation, he was disqualified from serving as director of a company earlier this month until July 2024.

The star's discharge from bankruptcy restrictions, which usually occurs after a year, has been suspended indefinitely as he did not comply with proceedings.

The Sun has reached out to Scotty T's representative for comment.