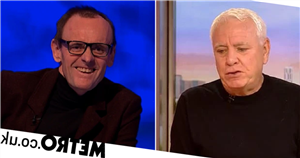 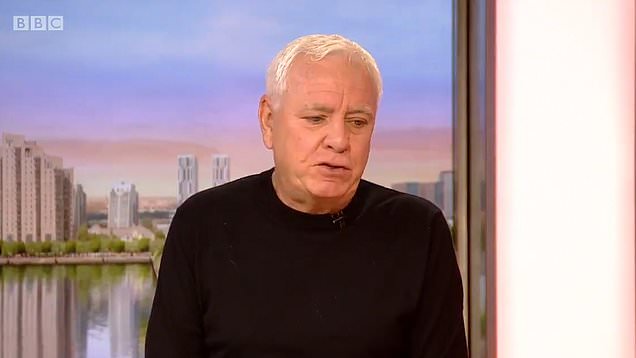 Comedian Dave Spikey paid an emotional tribute to the late Sean Lock and recalled his generosity as he made an appearance on today’s episode of BBC Breakfast.

It was announced on Wednesday that Lock had died surrounded by his family after a battle with cancer aged 58.

The world of comedy has been remembering the funnyman since news of his death, with Dave Spikey revealing how Lock helped him break into the industry.

‘It was difficult to break into London and I got chatting to Sean, we got on,’ Dave said. ‘Who didn’t? He was a kind, generous man.

‘I was telling him how difficult it was to get on the circuit in London and he and a few others started opening the doors for me early on. Within two or three years, I was playing the Comedy Store with him.’

Dave said he appeared on the line-up of comedy gigs with Bill Bailey and Lock would and joked how he would always want to go on stage first. 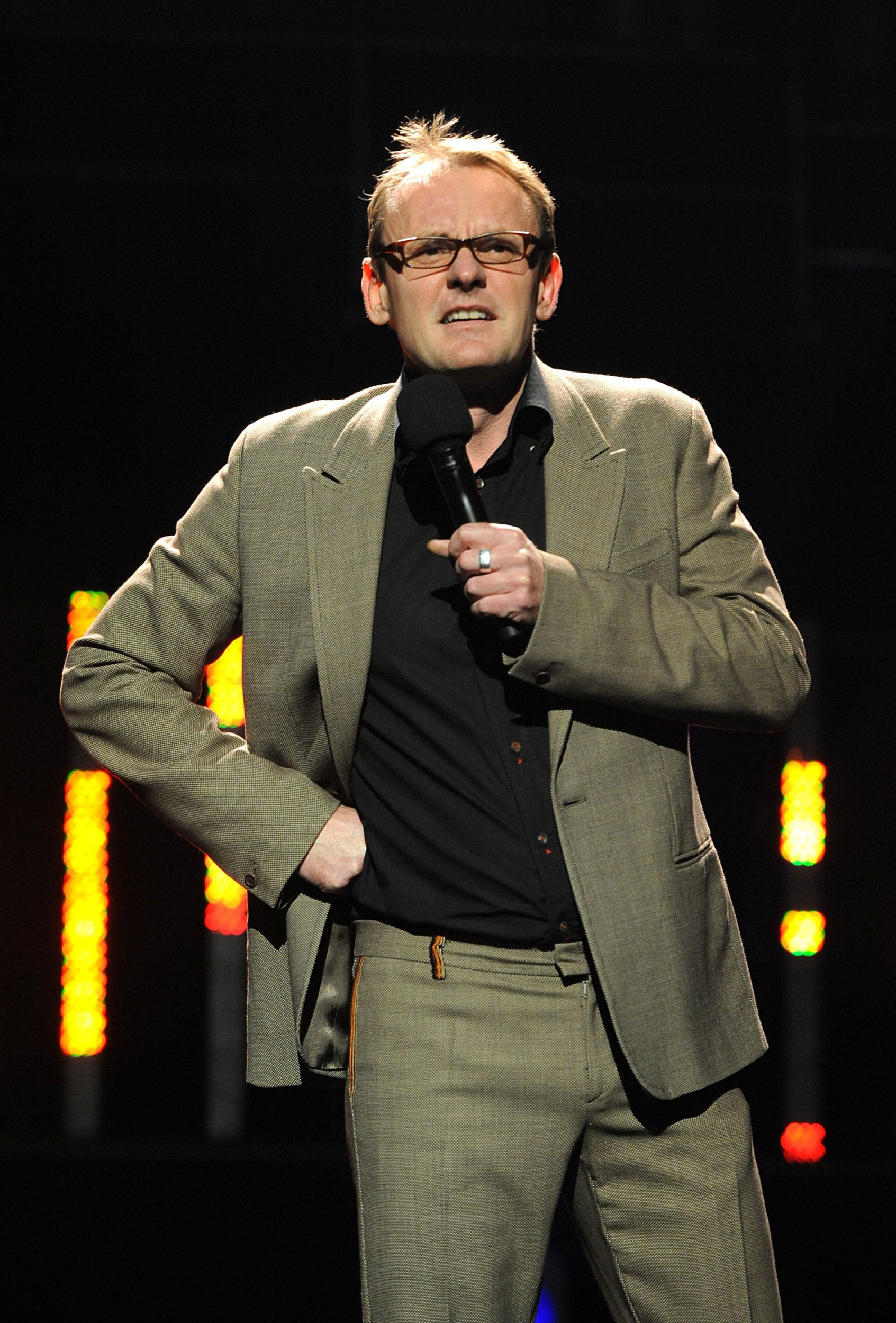 ‘I don’t want to follow these lads,’ he laughed.

Bill also joined the programme, telling viewers he was ‘numb’ after hearing that Lock had died.

‘He was so much fun,’ he said. ‘We had the best time together.

‘Our families got to know each other over the years and we became like one family. Some of the nights we had, just helpless with laughter.’

Channel 4 is to pay tribute to the comedian Sean with special programming tonight.

Tonight, Channel 4 will air the comedian’s stand-up special, Sean Lock: Keep It Light at 10pm, followed by a classic episode of 8 Out Of 10 Cats Does Countdown at 11pm.

A highlight reel of Lock’s performances on 8 Out Of 10 Cats Does Countdown will also be available on the All 4 streaming platform.

BBC Breakfast airs from 6am on BBC One.