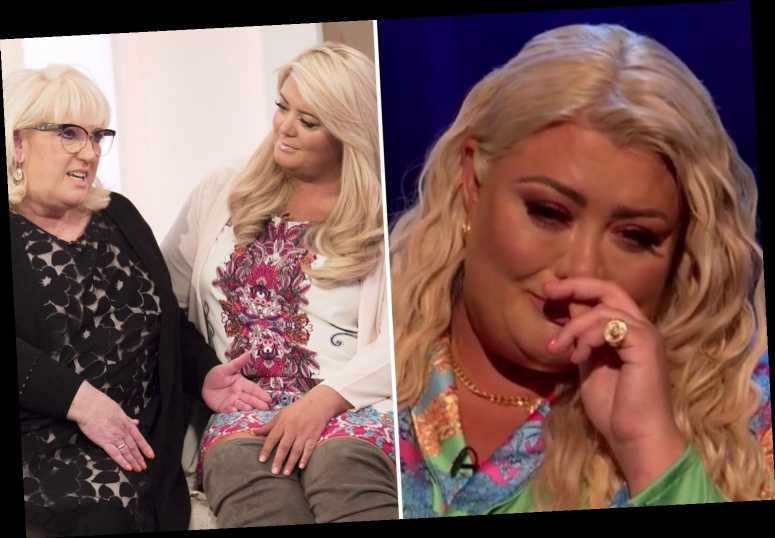 GEMMA Collins has told how vile yobs called her a "fat c***" – in front of her shocked mother.

The 40-year-old Towie star opens up about the horrific abuse she's received during an interview on Piers Morgan's Life Stories on Thursday. 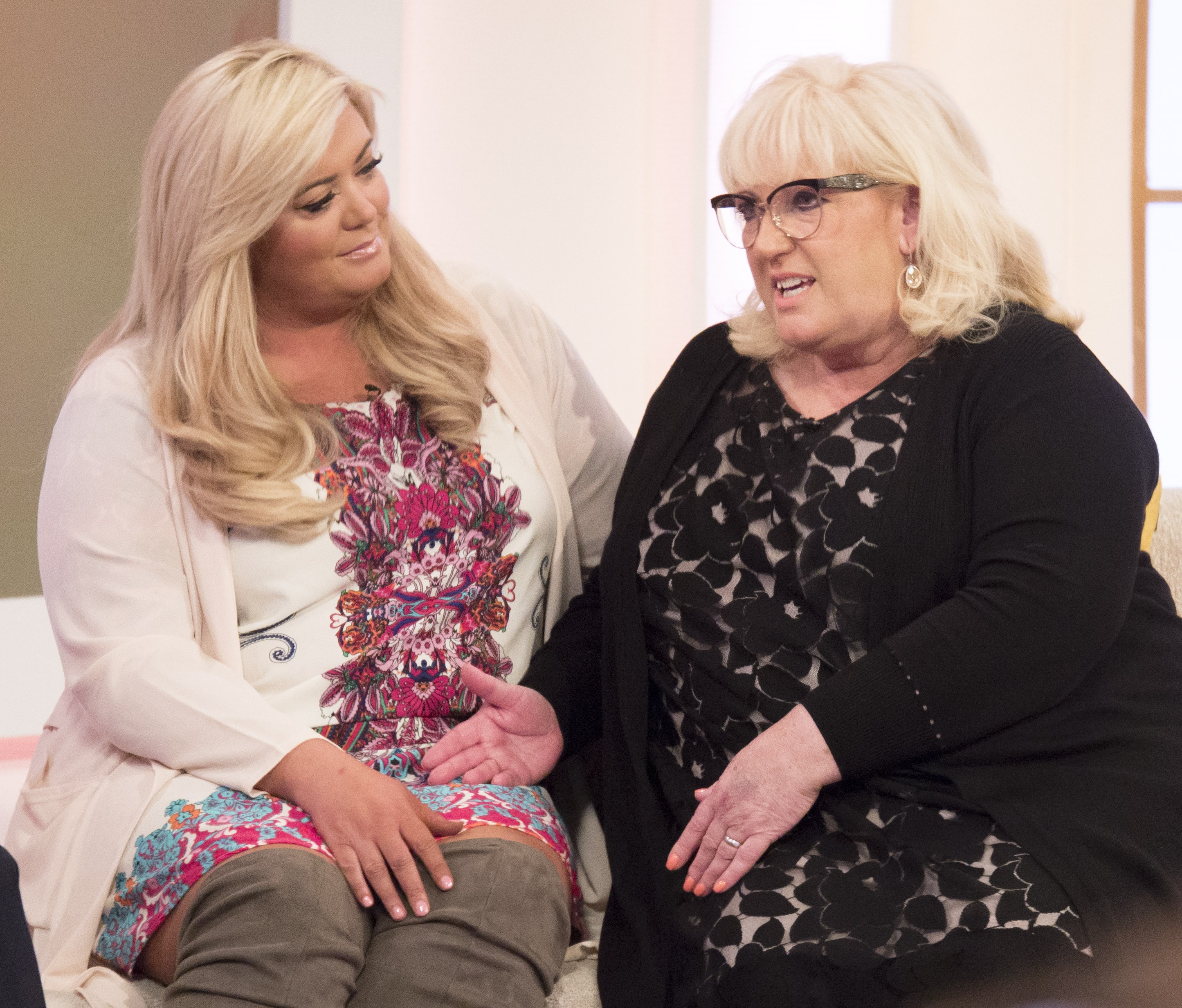 She told the stunned presenter: "It was so embarrassing once, I was taking my mum for lunch, a van pulled up and they started abusing me.

"It wasn't for me, I felt so hurt that that happened in front of my mum."

When Piers asked her what they said, she replied: "You fat c***. You know, fat cow.

"Look at you stuffing your face.' Again, I’m used to it but I didn’t want my mum to hear it." 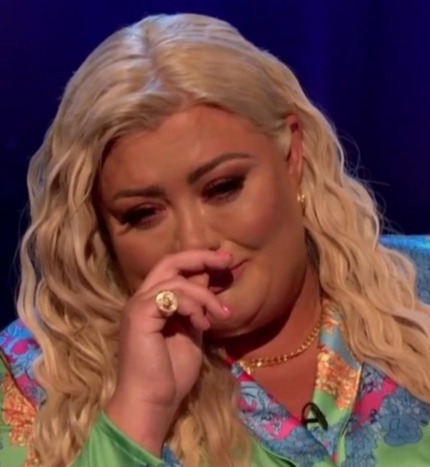 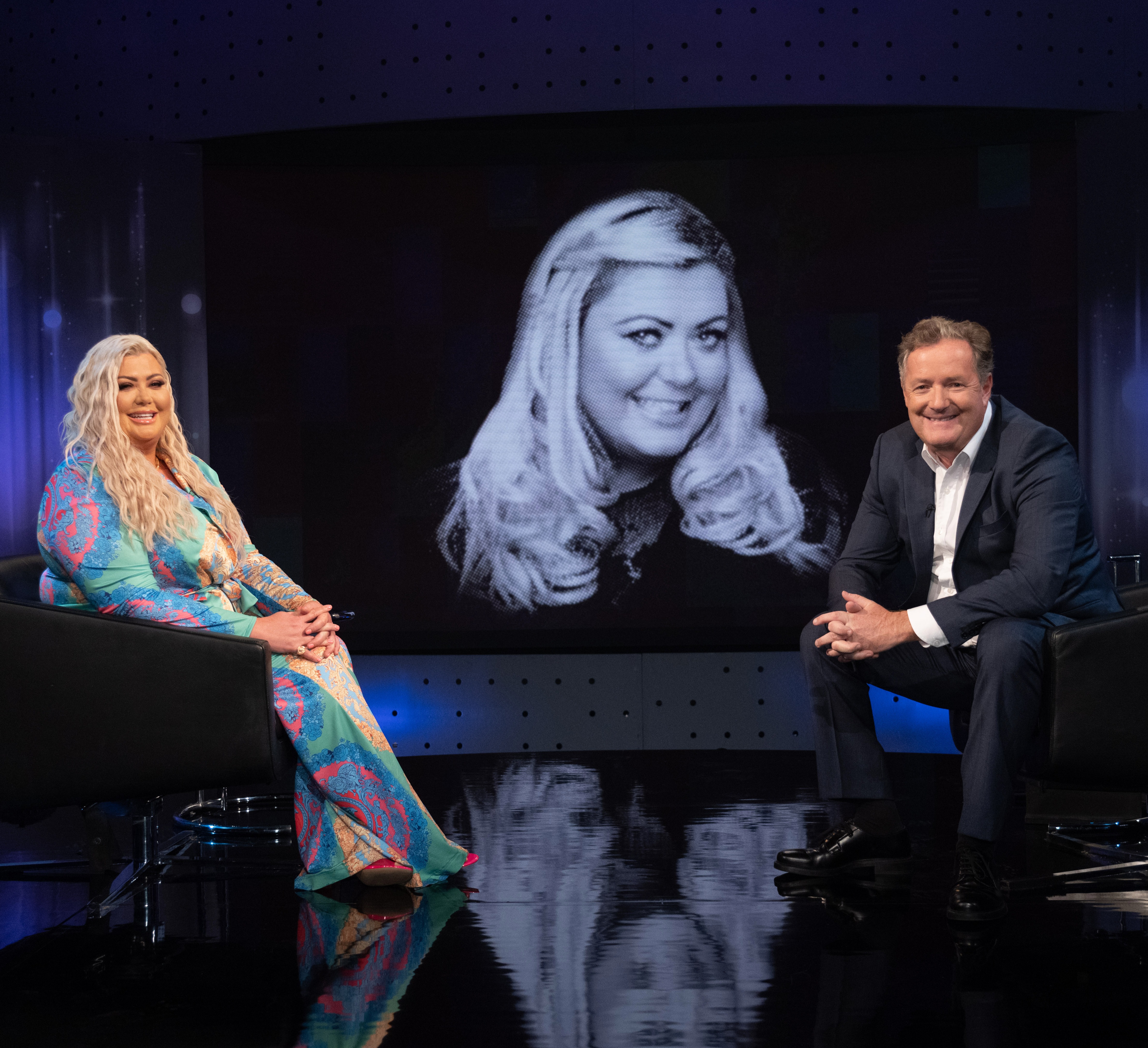 Gemma added that her 65-year-old mother, Joan, was "very upset".

The star is seen getting overwhelmed with emotion on the show over the vile hatred she's suffered online.

She called a video chronicling some of her abuse "hard to watch".

The star sobbed: "You don't forget it but that's the downside of fame. I'm a lot more comfortable now in my own skin." 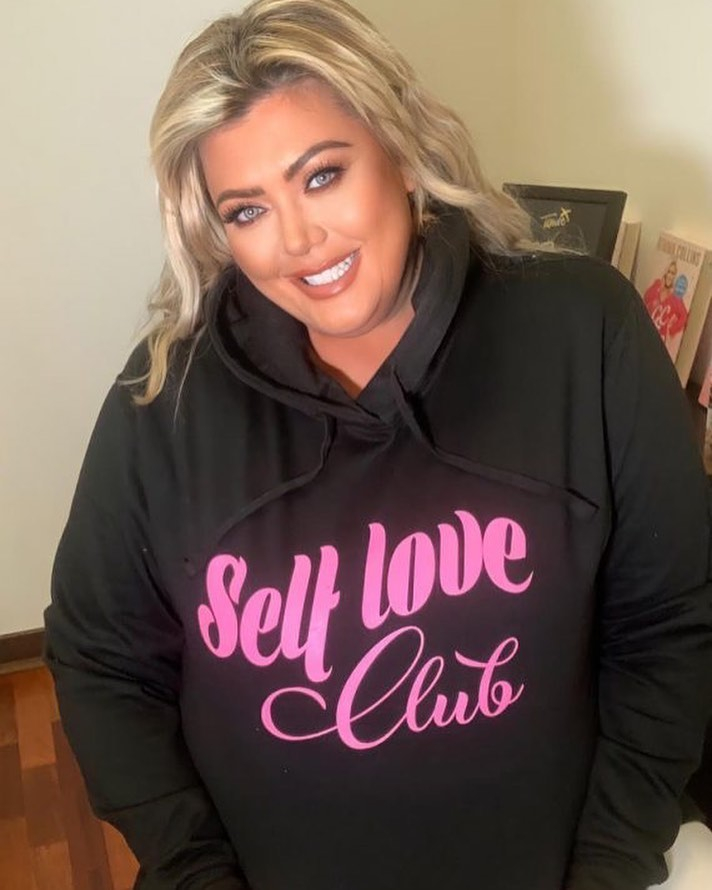 Piers defended Gemma against attacks on Good Morning Britain this week after news she would appear on his show was greeted with death threats.

The 55-year-old star said: "She's a reality TV star who plays up to her character – very much like Katie Price.

"But no one should have to put up with people on Twitter spewing the kind of vile abuse and death threats she gets.

"When I announced she was on Life Stories out it poured, people saying 'I hope you die'."

Stunned Susanna Reid gasped: "What is wrong with people?"