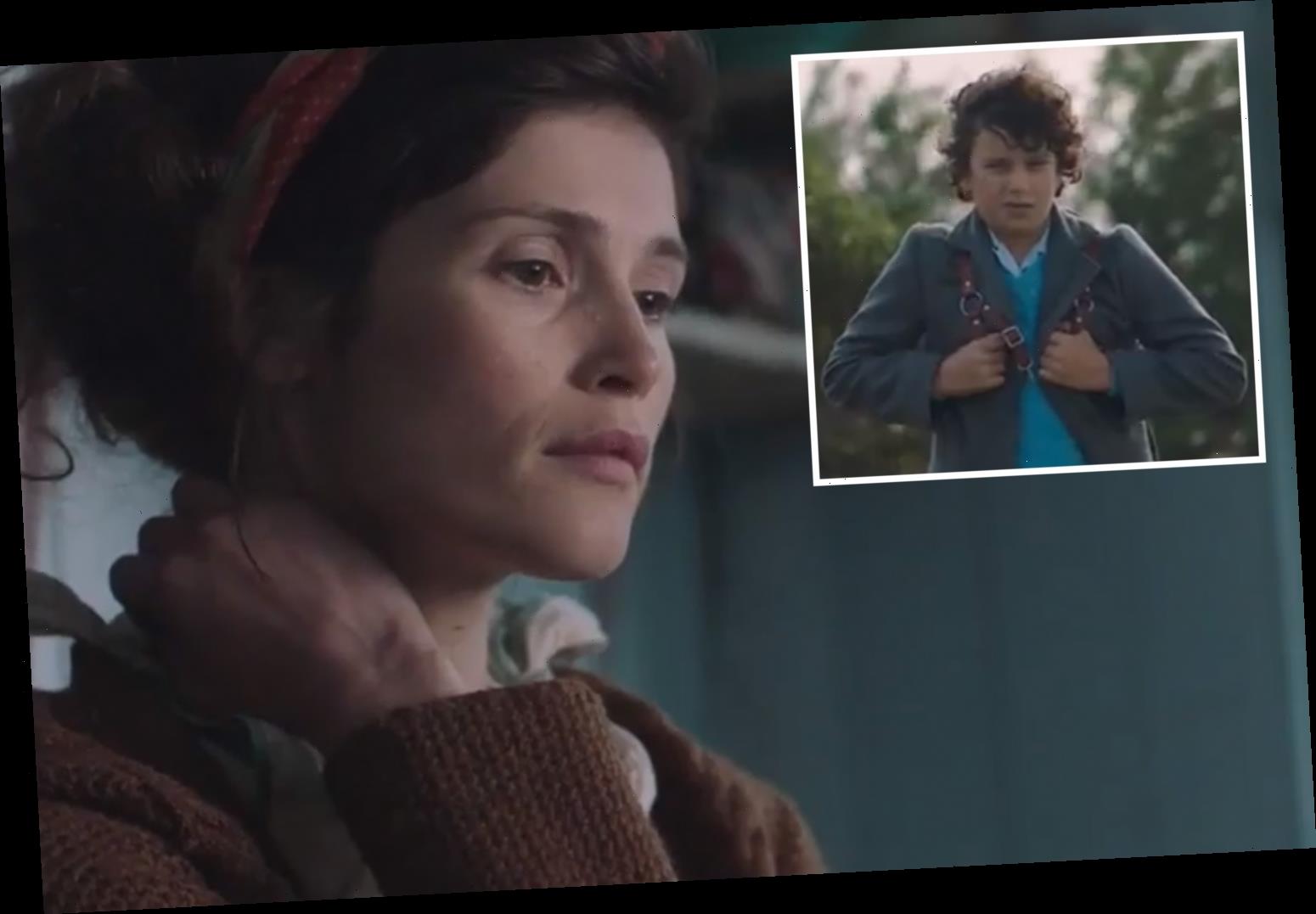 GEMMA Arterton has left fans in tears after the first moving trailer for movie Summerland was released.

The period drama follows a reclusive writer, played by the actress, who adopts a young London evacuee during the Second World War.

The film is set in Kent in 1940 and follows fiercely independent writer Alice who secludes herself in study.

She is occupied by her work but also profoundly lonely, haunted by a love affair from her past.

When spirited young Frank, an evacuee from the London Blitz, is placed into her care, his innocence and wonder awaken Alice’s deeply buried emotions.

Alice soon learns that wounds may be healed, and that hope and second chances do exist.

The trailer pulls all sorts of heartstrings and shows the journey Frank and Alice go on.

A particularly tender moment is when it is revealed his father has died in the war.

The trailer for the film had fans in tears with one writing: "So moving. This movie is going to make me cry."

While this one said: "This is a kind of movie that will make me have warm tears."

Another said: "Great feel good movie in the face of sorrow."

Her plays include Blue Stockings and Nell Gwynn.

The latter starred Gugu after premiering at Shakespeare’s Globe in 2015, with Gemma taking over for the play’s West End run a year later.

Jessica is also currently working on a film adaptation of Nell Gwynn.

But speaking about Summerland, Jessica said: “Fundamentally it’s a movie with a great big heart, and in these months of uncertainty and fear, I think stories with optimism woven into their seams have never been more necessary,

"We need film. Perhaps more than ever. And it feels very special to be part of this moment.”

“Whilst it’s arguably a tricky time to be bringing out a new movie, it feels like a great privilege to get to tell this story right now.

We need film. Perhaps more than ever. And it feels very special to be part of this moment.”

Tom Courtenay and Penelope Wilton also co-star in the film.

The movie will go ahead with a cinema release on July 31.

We pay for videos too. Click here to upload your videos.