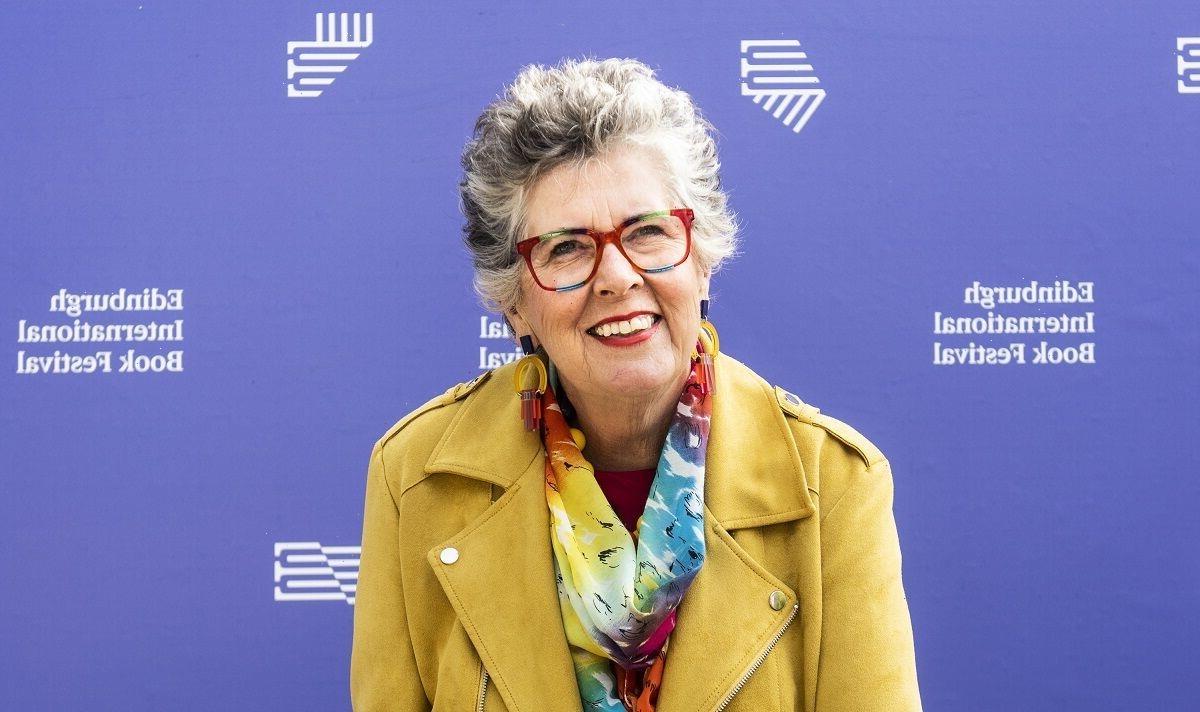 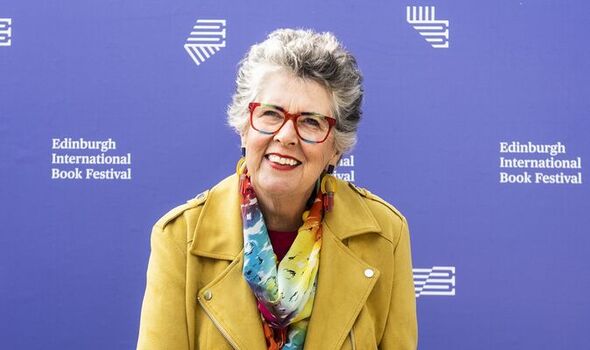 Prue 82, will film a six-parter plus a celebrity special for the States later this year. The hit cooking series, called The Great American Baking Show in the US, has not aired there since before the pandemic.

But it is now moving from ABC to streaming service the Roku Channel and Prue will replace former judge Sherry Yard.

The news comes as a surprise as Prue recently indicated she might slow down a bit and spend more time with her grandchildren and husband John Playfair.

But she won’t have to travel far for her new job as the US series is filmed in the UK, in the iconic Bake Off tent.

And she already knows what to expect from the contestants.

Prue said: “All their competition shows are very aggressive and the competitors diss each other and try to get ahead.

“They can’t understand that Bake Off, or The Baking Show, has no prize apart from winning.

“They can’t believe you can have a show with no money.”

Paul, 56, has appeared in several US versions. He had an affair with one former judge, Marcela Valladolid, and appeared with pastry chef Johnny Iuzzini, who was sacked by ABC following sexual harassment claims.

Former Bake Off star Mary Berry, 87, also starred alongside Paul for two runs of the US show.