Monty Don shows off flooding in his garden in 2020

For the past two weeks, viewers have been treated to special Gardeners’ World episodes as the Monty Don and his colleagues look back on their highlights from the past year. However, due to a break over Winter, the BBC Two series will not be back on screens until later this year.

“I’m afraid that’s all we’ve got time for this week,” Monty explained at the end of last week’s episode.

“But Gardeners’ World will be back with a brand new series in March.”

The break comes as Monty has shared updates from his own garden which has been flooded over the past week.

Posting a series of images of the flood on his Instagram page, Monty captioned an image of a water-logged path: “This morning’s view from bedroom window. A little damp.” 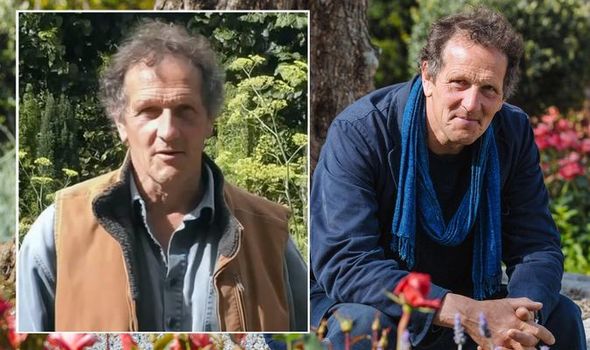 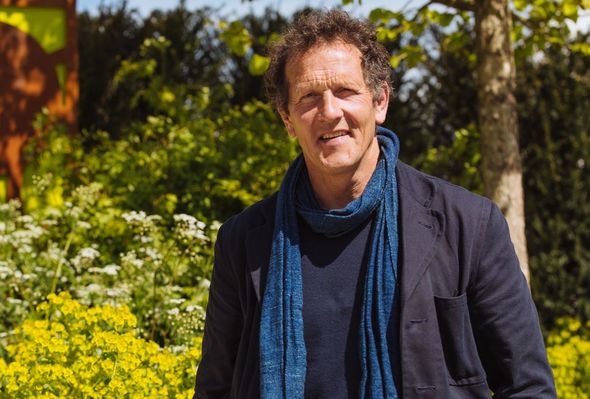 Another image was captioned: “All very familiar for us in this low-lying, watery place, but somehow special and slightly daunting every time.”

Fortunately, Monty has been able to see the positive side as he shared a video of his dog Nell splashing around in the water.

“Nell is a true water dog ( and Patti most definitely is not!),” he wrote.

In the latest instalment of Gardeners’ World, Monty unveiled his tribute to late dog Nigel, who died last year. 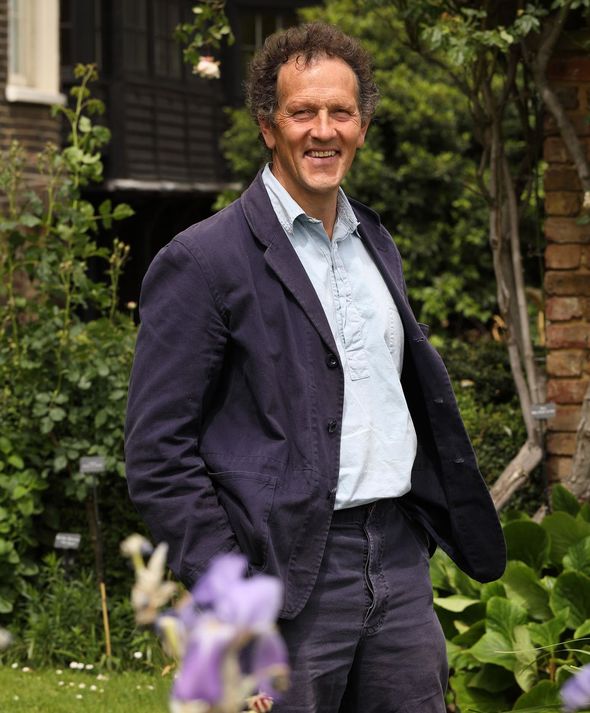 Gardeners’ World: Monty Don shows off tribute to his dog

Monty explained: “I’m still missing him like mad but, I have got topiary Nigel.”

As he clipped the edges of a bush shaped like a dog, he continued: “We need to look after him.

“He’s getting a bit shaggy as he was in life and you can see that also, on the back here, Nigel has some brown bits.

“And that’s where the frost hit it in the middle of May, the sun came up and it was really hot and burnt the frosted parts.

“Where the sun didn’t hit further down, he is fine.

“He’s still looking good but I think he’s due for a little trim now just to get him into shape.”

As Monty smiled at the tribute, his other dog Nellie could be seen lying on the garden path nearby.

Fans will know Monty spoke openly about the loss of his beloved Nigel after his death last year.

He told The Times: “It’s a proper bereavement.

“It’s true love and, as with losing anyone you love, it’s real grief. The only good thing is that he had a long life, a happy life, and no illness.

“He suddenly started fitting one night and it got worse and worse and he had a brain tumour and that was it.

“He had gone to bed happy and was dead by midday the next day. It wasn’t slow or drawn out.”

Gardeners’ World is available to stream on BBC iPlayer.