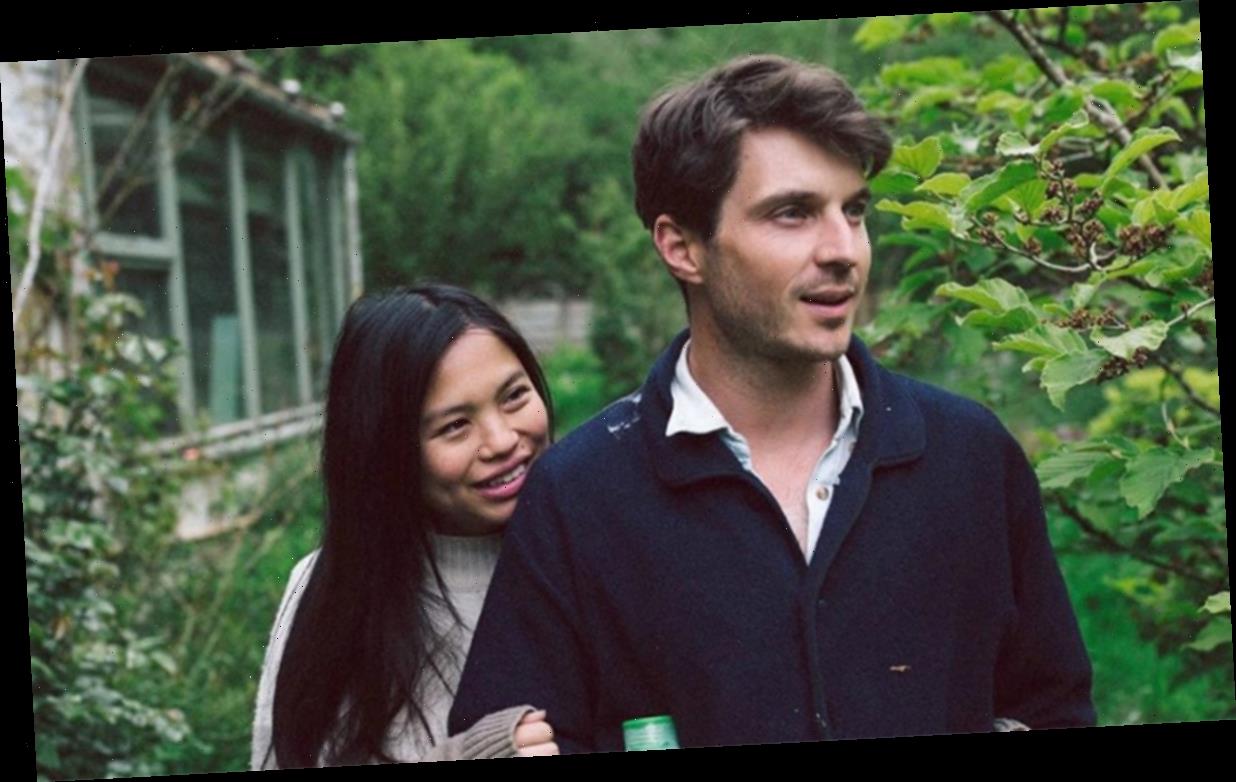 Garden Rescue presenter and horticulture expert Harry Rich has revealed some very exciting news on his latest venture. The BBC star, who presents the garden programme alongside his brother David Rich and Ground Force star Charlie Dimmock, is a talented painter and will be displaying his art at a gallery exhibition next year!

Chatting to art gallery The Table Hay, the presenter explained the inspiration behind his upcoming display which will be due out in August.

Harry Rich often shares his art on his social media

“There’s an EE Cummings poem that I love called ‘this is the garden'”, began Harry, adding: “And it’s [about] the way that, in a garden, nothing is rigid.”

He continued: “So I want to do a series that captures plants when they’re grey and seasonality. Living here, it’s all about the moment you blink and [the garden] has changed. So the idea is ‘This is the garden, colours come and go’. For me it says so much without pinpointing something in particular.”

The presenter is a keen painter

The horticulturist, who lives in Brecon Beacon with his wife Sue and their one-year-old daughter Indigo, also explained that he’ll be keeping busy outdoors as part of his inspiration.

“I’ll be doing my garden over this winter so there’ll be stuff I want to capture [for the project]. For me, it’s that yearly movement through a garden. They can dramatically change. They’re always changing and to be able to capture that on a canvas through oil paints or pastel or charcoal would be really fun.”

Plenty of Harry’s fans took to the comments section underneath the video chat on Instagram, to express their excitement at the upcoming exhibition as well as to admire the gorgeous surroundings at Harry’s home.

One person wrote: “Congrats boyo!!! Love it all!”, while another said: “Congrats Harry! All the best!” A third person commented: “I can see where your inspiration comes from and how you project your ideas […] look forward to seeing the work for the exhibition great stuff.”