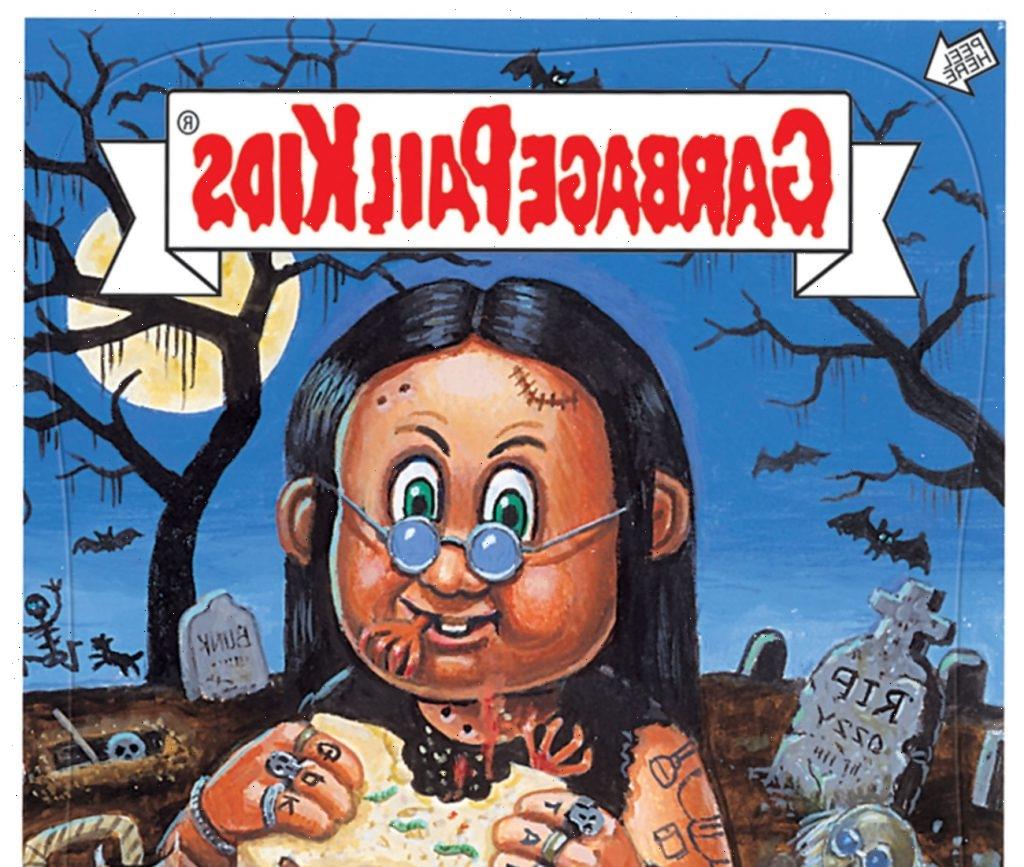 No ’80s nostalgia session would be complete without a chat about the Garbage Pail Kids. What started out as cleverly disgusting trading cards ballooned into a kids’ cartoon and live-action movie. And now HBO Max is preparing to bring the wacky characters to the small screen in a new TV series.

According to The Hollywood Reporter, Topps brand and Danny McBride are developing a fresh version of the Garbage Pail Kids for HBO Max. McBride is an actor and writer behind the latest Halloween reboot, and he’s also known for Pineapple Express and The Righteous Gemstones.

Per THR, the TV series will not venture into too much icky territory and will instead be geared toward all ages. Expect family appeal with a morning cartoon vibe.

Little kids who collected Cabbage Patch Kids in the 1980s probably remember receiving their new dolls along with adoption certifications. To a child, each doll seemed unique and special, as they all had various hairdos, outfits, and characteristics.

Some had dimples, others had ponytails, and some looked like newborns. There was even an origin story floating around about the actual cabbage patch that grew them.

Cabbage Patch Kids took over the toy world, but another brand arose: Garbage Pail Kids. Created by an entirely different company, they were like the dark version of the squeaky clean cabbage babies. And kids got a kick out of the way Garbage Pail Kids parodied their predecessors by being gross.

Names like “Adam Bomb,” “Drippy Dan,” and “Virus Iris” were given to trading card characters who looked exactly like their monikers. Some even mocked celebrities.

These days, the old-school versions of the cards are collector’s items with some that fetch a nice dollar on auction sites. New batches are sold on Topps’ website.

The Garbage Pail Kids announcement is the latest in a string of retro reboots happening on the streamer. HBO Max also has plans to release a Gremlins prequel called Secrets of the Mogwai, and the network already renewed it for a second season.

More episodes of the Looney Tunes Cartoons will arrive on the platform. HBO Max reintroduced older, fan-favorite characters in the fresh show and they all have new stories. Bugs Bunny, Taz, Tweety, Road Runner, Petunia Pig, and more make an appearance.

In addition to kids’ fare, the streamer is working on several adult-oriented animated shows. One will center on Scooby Doo’s Velma, and the other is a Clone High reboot. Another season of Close Enough is also on the way.

For those who want to relive the Garbage Pail Kids era, that 1987 film is available to stream on Amazon Prime Video. Stay tuned for updates on the upcoming series.