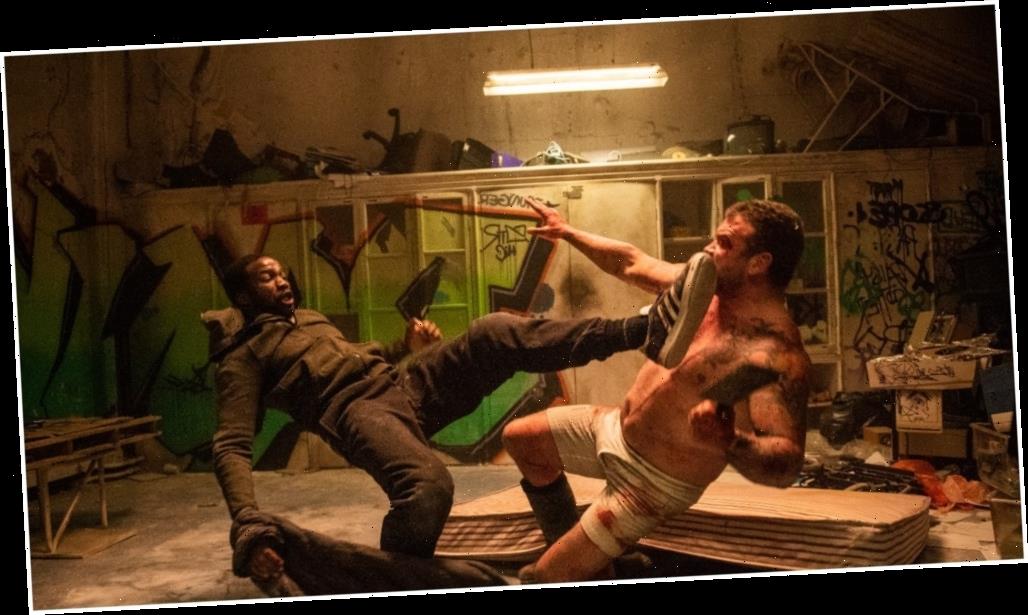 Gareth Evans, the co-creator of hit Sky Atlantic, Pulse Films and Sister Pictures show “Gangs of London,” and star Sope Dirisu have defended the stylized violence featured in it.

“It is individual taste,” Evans said at the Edinburgh TV Festival on Tuesday. “We all have a different moral barometer, whether it is something we are okay with or not okay with. Like I find some things a little too sentimental for my taste when I watch television. If it is too nice it is not good for me.”

Dirisu said: “I think also, nothing is gratuitous, and anything that you think is the worst thing you’ve ever seen, you either don’t see or you don’t see for very long, so, whilst it is violent, undoubtedly, it’s also tasteful and it all progresses the narrative.”

Dirisu added: “I understand that for some people it might not ring with them, but I think if they are going to dismiss the series because they think it’s too violent, or they have heard it’s too violent, then they are doing themselves a disservice because the series offers so much more. Yes, the violence is integral and intertwined in the fabric of the production, but it is not all it’s about, and so they would be missing out on a lot more if they decided it was too violent because someone told them that it was.”

The second season of “Gangs of London” is in development, and has had no COVID-19 related delays. “Assuming the world doesn’t end next year, we’re good,” said Pulse Films executive producer Thomas Benski.

The show debuts in the U.S. in October on streamer AMC Plus.