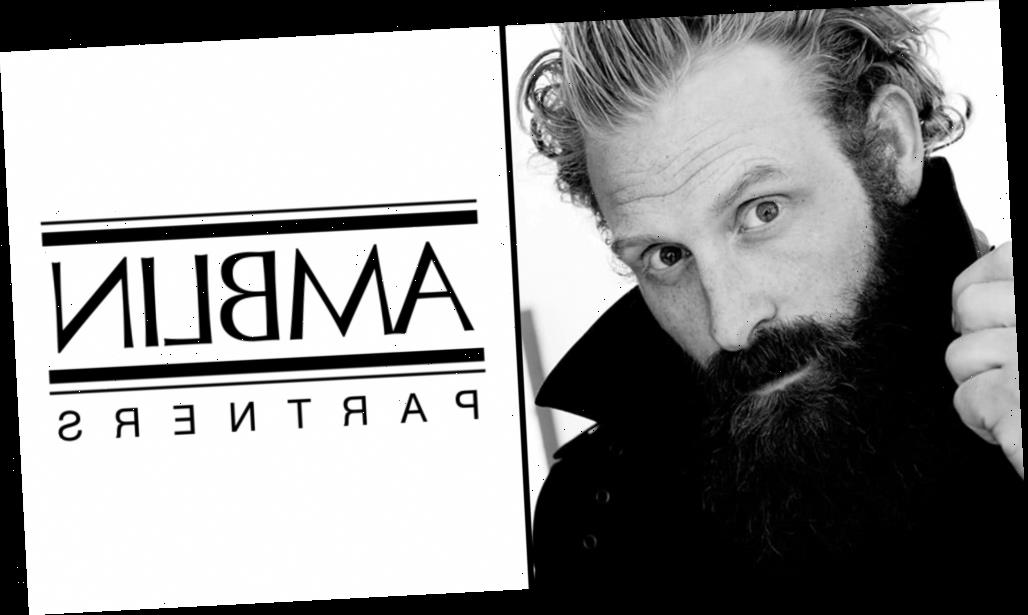 The film tells the story of an asteroid miner who, after crash-landing on an alien planet, must contend with the challenges of his new surroundings, while making his way across the harsh terrain to the only other survivor – a woman who is trapped in her escape pod. Blades of Glory directors Will Speck and Josh Gordon will direct. Spenser Cohen penned the spec script.

Brian Kavanaugh-Jones, Fred Berger and Anna Halberg will produce. Speck and Gordon will also serve as executive producers, along with Jonathan Rothbart and Matt Hirsch. Kevin Vafi will co-produce. Jeb Brody, Amblin Partner’s President of Production, and John Buderwitz, Creative Executive, will oversee for the studio.

Hivju is best-known for his scene-stealing role of Tormund Giantsbane in HBO’s Games of Thrones, quickly becoming a favorite of GOT fans. On the film side, he was recently seen in Universal’s The Fate of the Furious. The Norwegian actor is also known to audiences around the world for his roles in The Thing, After Earth and Force Majeure, and will next appear as Nivellen in the second season of Netflix’s The Witcher.