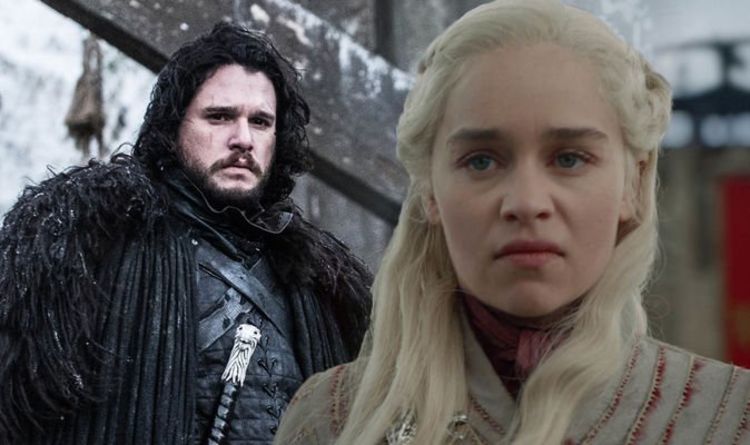 He took the heartbreaking decision to end her life when he considered her to be a danger to Westerns.

Inevitably, Jon was punished for his actions, and banished to The Wall for life where he would be in charge of the Night’s Watch.

However, a new theory has emerged suggesting Daenerys was responsible for her own death because of how she went on.

Recklesslettuce shared a pretty convincing essay in defence of Daenerys on Reddit and went into detail about how her previous actions lead her to her ending.

They start: “I really liked Daenerys at first, justifying her acts of cruelty as anger issues and turning a blind eye to her ‘the end justifies the means’ mentality. To make an omelette you need to break a few eggs.

“But I could no longer do it when she continued burning down Kings Landing. I could not understand how the character I had loved could be capable of sustained cruelty. Momentary cruelty yes, but this was too much, I thought. But then I tried to really understand the character and put myself on her dragons, so to speak. Here is my best try.”

The forum poster goes on to start at the very beginning, noting how she tries to forget the shame of being the daughter of a madman and being exiled from her home when she was little.

As a result, she creates a “false self” during which she walks into a fire, riding dragons, and generally acting quite entitled, all while being too fearless to be human.

They add: “The false self becomes her identity, and she must protect that persona because only empty despair and pain lay on the other side. Who is she if she is not the Mother of Dragons sitting upon the Iron Throne?

“When the false self finally crumbles, only an empty scaffolding remains.” 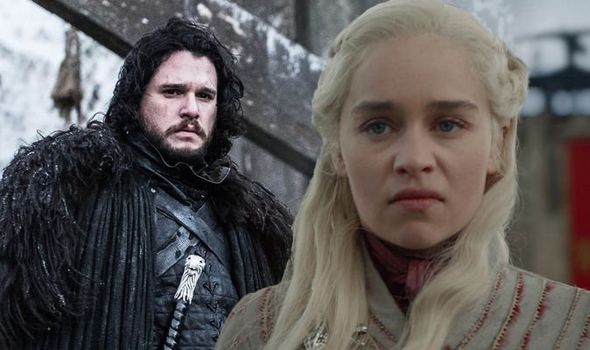 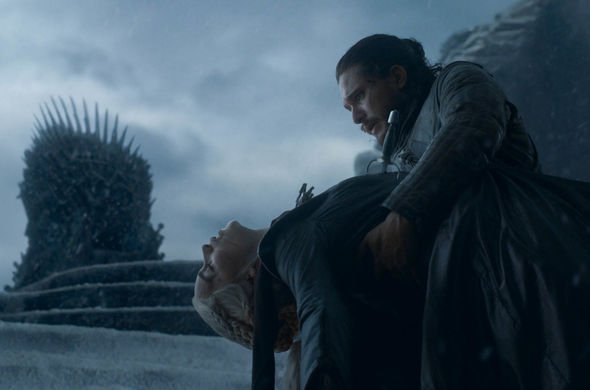 In terms of her choice to burn King’s Landing, that stems from her loss of her false identity.

The Reddit user adds: “Tyrion told her the city bells will ring when it surrenders. Daenerys now has a choice: believe Tyrion, which means Tyrion was right to free his brother and fear her as a callous woman; or label Tyrion a betrayer, in which case this means the bell-ringing is a ruse and she must attack, justifying such an atrocity by claiming Cersei used her people as a shield.

|She had to make a choice when bells tolled for her, but there was no way out; that unbearable shame was coming and she had to defend herself from herself. She chose to mistrust Tyrion so the resulting anger and hatred could keep her false self together.”

The theory goes on to suggest there’s simply no way Daenerys would ever sit on the Iron Throne because she simply wasn’t who she convinced herself she was.

“It was not Jon Snow who killed her,” the user continues. “It was the delusion of grandeur; the idealised false self Daenerys desperately created to escape the pain of feeling she was inherently broken.” 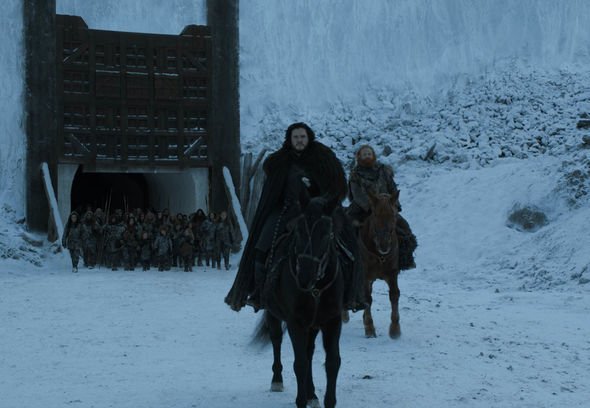 Fans seemed to be convinced she would die anyway, with many suggesting her Mad Queen destiny to come true.

Now, new evidence has emerged which points at Daenerys being pregnant.

A YouTube clip called: “Season Eight, Episode Five, Game Revealed”, showed a scene from the episode and Daenerys is cradling a rather obvious baby bump.

However, the scene appeared to have been re-shot, as the final cut didn’t show Daenerys as pregnant.

Reddit user XoAXoS pitched in: “Even D&D kind of confirmed that she would get pregnant during the live commentary of the scene after the parlay.

“And I remember most fan theories having one thing in common – people (and I must admit I was one of those people) thought Cersei would have a miscarriage and Daenerys would carry boat baby, a perfect parallel. It would’ve set the ground for Cersei’s further descend into madness and possible Targaryen restoration.

“Our theories remained dismissed until Lena confirmed that she even shot the scene of Cersei losing her baby. Now it kinda makes sense again, and those pictures are clearly from two different shots, it is entirely possible they switched Dany and Cersei’s storylines.”