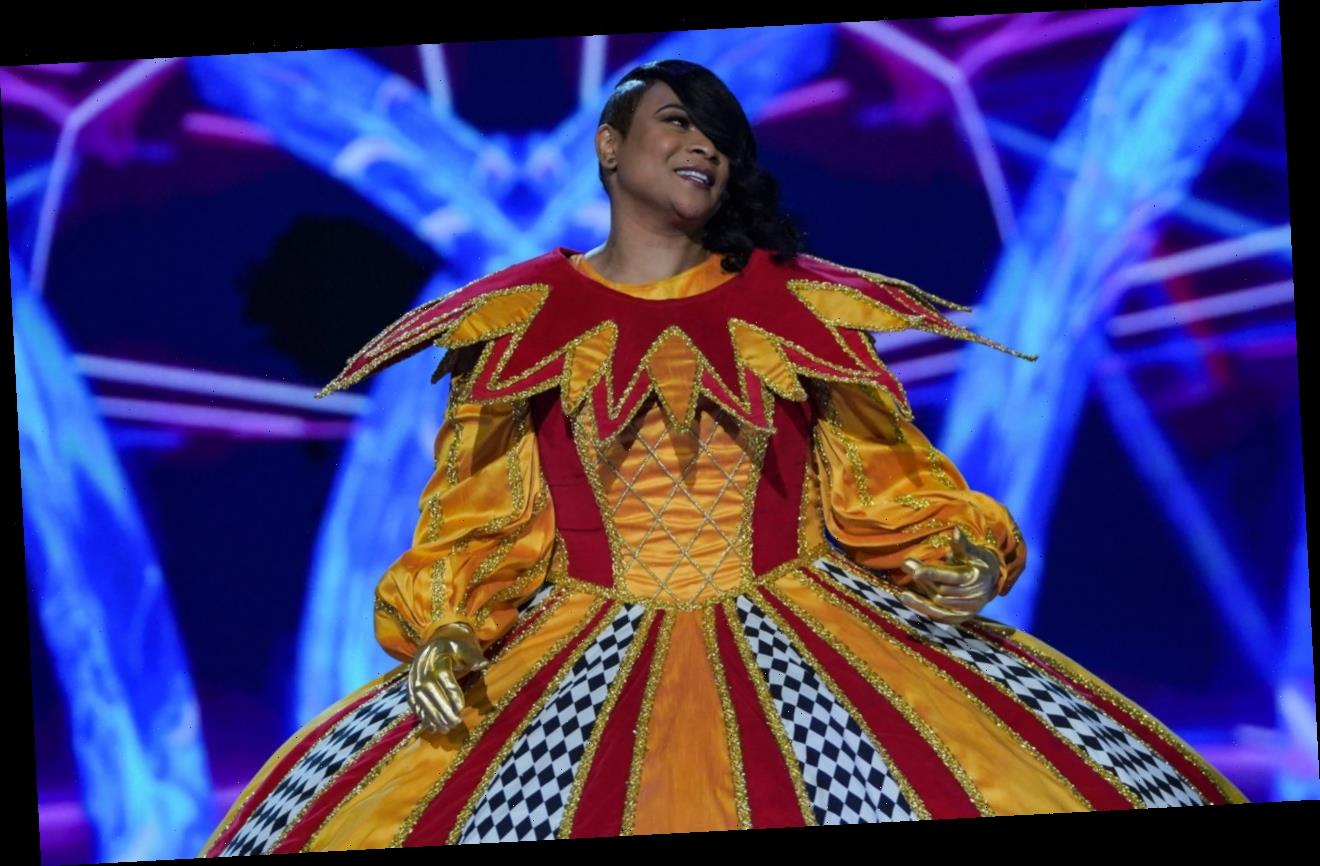 Having been voted off the British competition show, the ‘Dreams’ singer explains why she is quietly relieved to be unmasked and why it was hard for her to keep her cool inside her Harlequin costume.

AceShowbiz -Singer Gabrielle is glad she was voted off British TV hit “The Masked Singer” on Saturday, February 6, because she was suffering panic attacks in her costume.

The “Dreams” singer admits she struggled as the Harlequin and is quietly relieved she didn’t make it to the final.

“I’m a very nervous performer and I thought by doing this maybe I can go out of my comfort zone,” she said after she was unmasked, revealing that giving birth was easier than appearing on the show.

“I got really scared, like a big baby,” she told The Mirror. “The mask is heavy. Nothing prepares you for the panic. I was getting panic attacks… I couldn’t breathe. You have to sing a song and your mouth is so dry.”

“The panic attacks, the heat, the costume… it was all so hard, but it was also incredible,” she added.

Gabrielle reveals she needed three fans in her costume to keep her cool. “I thought I was doing a great job at masking my voice, but clearly not. You have a vocal coach. They try and say, ‘Can that be a bit less Gabrielle-ish’. For ‘Diamonds’, they wanted me to be posh and for Fast Car they wanted me, not Cockney, but a Lily Allen vibe,” she added.

“I was like, ‘I can’t do that. It’s just not me!’ But I did try. When I listened to ‘Diamonds’ I thought, ‘I wasn’t meant to sound like that,’ ” she continued. Gabrielle added she also kept her “The Masked Singer” stint a secret from her daughter. “My daughter didn’t know anything about it,” she revealed.