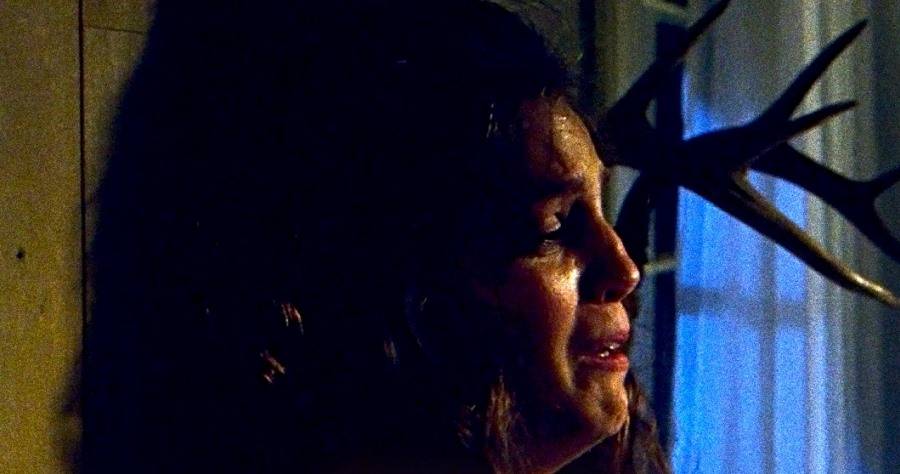 It’s almost that time of year again — “American Horror Story” is coming back.
FX Networks announced the fall 2019 premiere dates of multiple shows, including “AHS: 1984.” The latest installment in the Ryan Murphy-created anthology series is set to debut on Sept. 18. This will be the show’s ninth season.
So far, a lot remains under wraps regarding “1984,” but the year in the title is, of course, significant. The latest season draws inspiration from 1980s slasher films, as the first teaser showed. As for the cast, Murphy has only confirmed the return of Emma Roberts. Additionally, he announced in February that Olympian Gus Kenworthy will play her character’s boyfriend. Meanwhile, “AHS” vet Evan Peters shared in April that he’s taking a season off from the show.

don’t freak out but @ahsfx comes back on september 18 pic.twitter.com/WU8dcykMIL