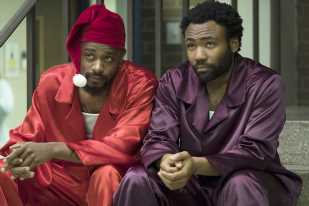 TCA 2019: Comedy returns to production next spring with Season 3 and newly-announced Season 4 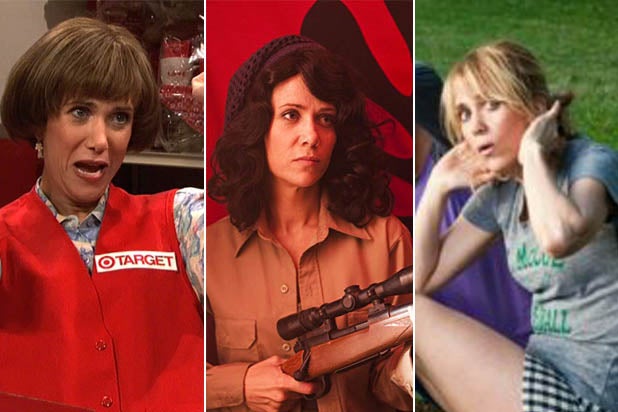 The “Where’d You Go, Bernadette” star has brought her sense of humor to large and small screens since 2005, from seven seasons on “Saturday Night Live” to movies like “Bridesmaids” and “Adventureland.”