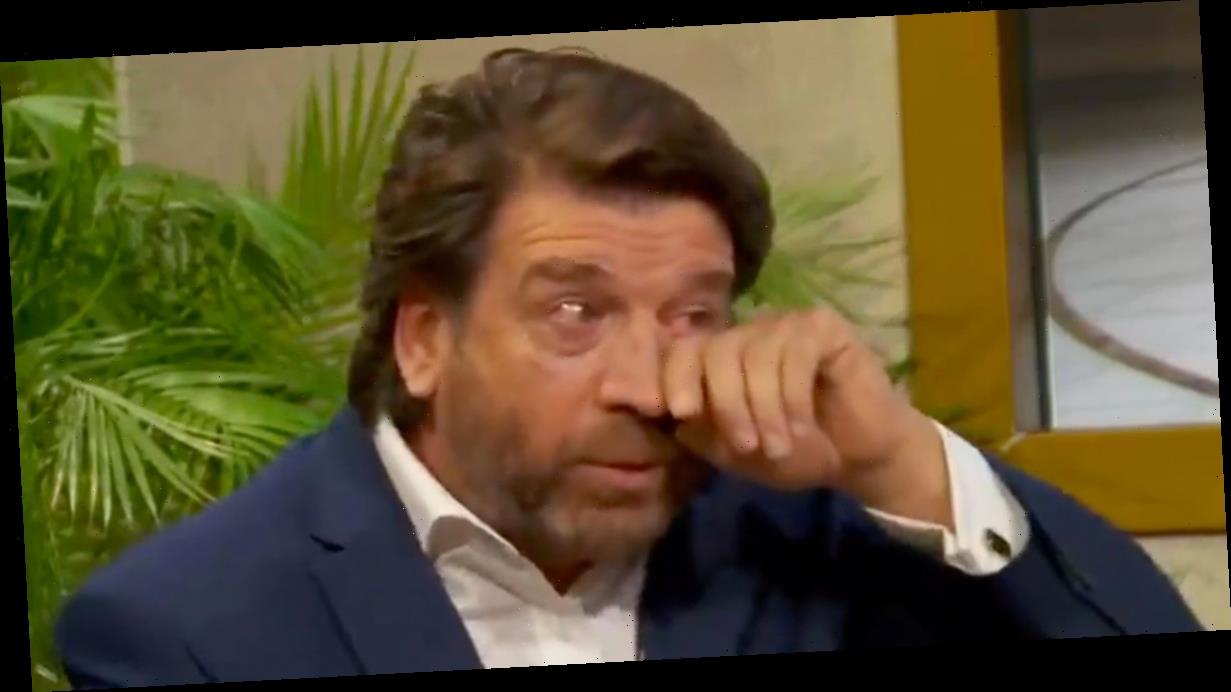 Bosses are said to be dragging their feet in fear and cannot reveal when the show will be returning or if it will be, according to The Sun.

The show sees Nick, 58, and his crew attend people's homes who desperately need an upgrade and have often been through hard times.

Nick and the team also ask for local help so the show often sees towns get together to help out when the show's crew are in town doing up someone's home, garden or both.

It has been on the air since 1999 and in 2015, even Prince Harry and Prince William joined the team for an episode.

Sadly the last series aired was restricted to just six episodes much to viewers' disappointment.

Nick's contract with the BBC has ended and the star is now free to sign up with rival broadcasters if he so wishes.

A source reportedly told The Sun: "DIY SOS has been a staple for years, so to see it not being prioritised is a bit strange.

"The pandemic has not helped with delays. There appears to be no firm plan as to when it will return."

In the mean time, fans can look forward to seeing Nick present Channel 5's Your Life On Your Lawn.

"They have been channel of the year for two years and are making such good shows currently, it was a no brainer to join in."

A BBC spokeswoman said: "Nick is not exclusive to the BBC and like many presenters, he is working across a range of services."

Nick has a long history of presenting shows and is best known for his presenting roles on the BBC.