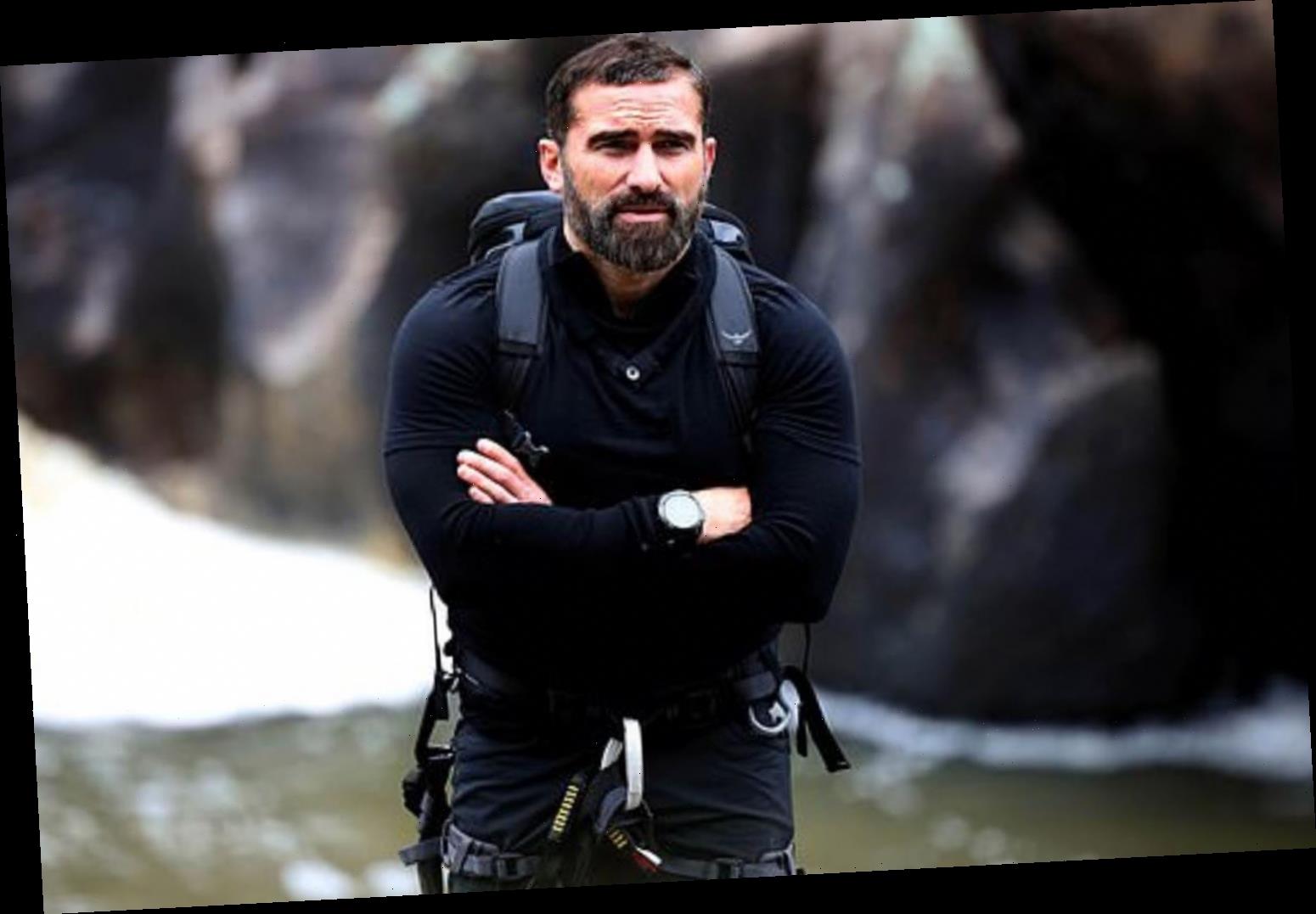 ANT Middleton has been forced to deny claims he was axed from SAS: Who Dares Wins for making "inappropriate comments to female crew".

It was reported yesterday that he was dropped from the show following the allegations, which were investigated by channel bosses. 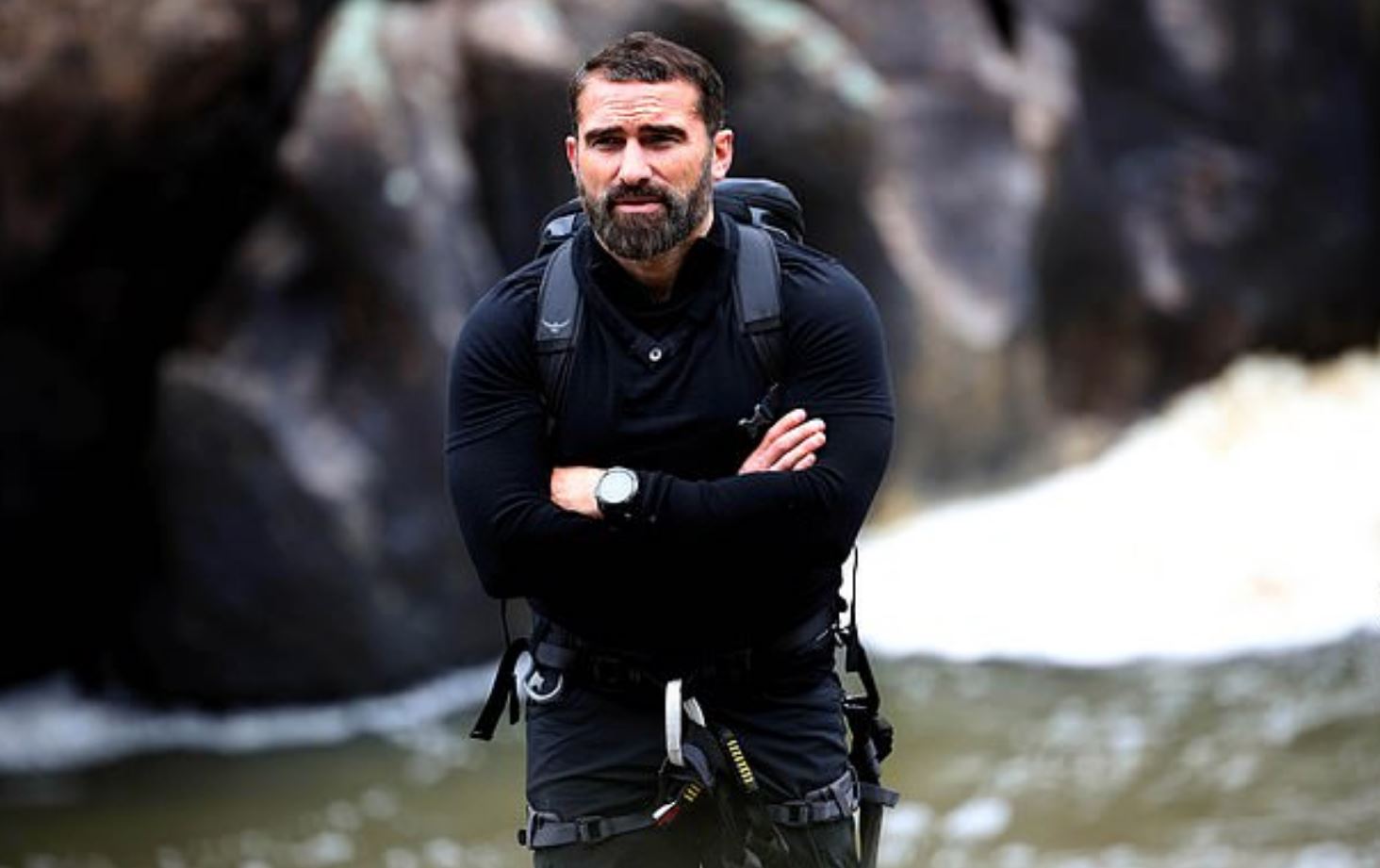 In light of the report, his spokesperson vehemently denied the claims and said: "Ant categorically denies the allegations. He is always disciplined and utterly professional.

"This is the first we have been informed of any such complaint which has never been mentioned previously to Ant or any of his team by Minnow or Channel 4."

Yesterday, The Mirror reported that Channel 4 and Minnow Films investigated a number of complaints from female staff about comments from Ant that they considered to be "inappropriate."

The investigation led to a meeting between Ant, 40, and the broadcaster where they decided to end their working relationship. 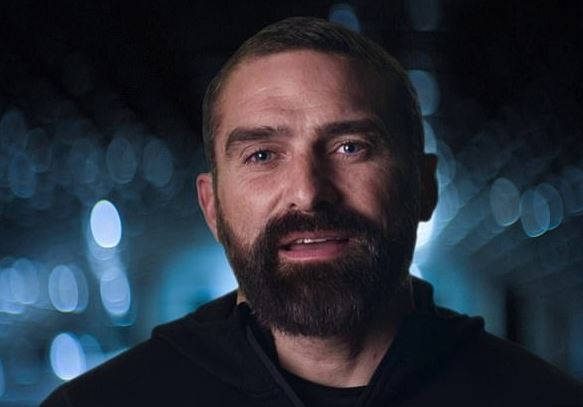 Channel 4 said: "We can't comment on anonymous allegations, however, we take issues of welfare very seriously.

"We clearly set out our expectations of behaviour in our Supplier Code of Conduct. We are satisfied appropriate action has been taken."

Minnow Films added: "The welfare of those working on our productions is of paramount importance. We have robust procedures in place to allow members of staff to come forward and confidentially raise any concerns."

Ant told The Sun yesterday that he was dropped by Channel 4 after he laid into the show’s bosses for turning the series into a "reality show". 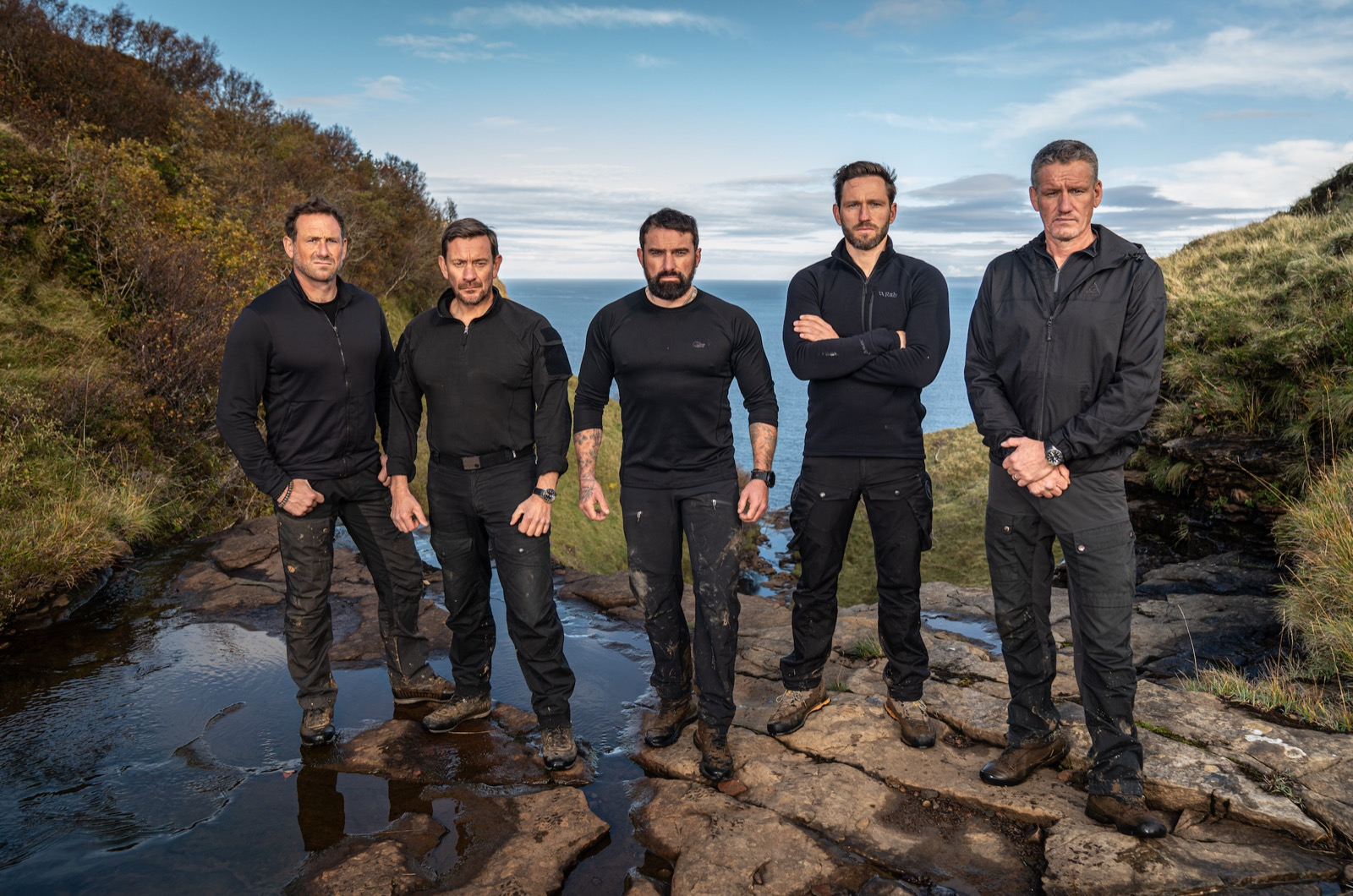 The former Special Forces soldier said he is "really disappointed" with his former paymasters and that them "butting heads" resulted in him leaving the series.

Ant said the show – which is based on the brutal SAS selection process to join the elite unit – was not what it was when it started in 2015.

He exclusively told The Sun: "I think that ultimately what has happened is that the people that make the show and I have very different opinions on where the show started and where it is going in the future.

"When I started making the show and as I was involved from the beginning, it was very simple and at its core it was to show what Special Forces’ selection was. 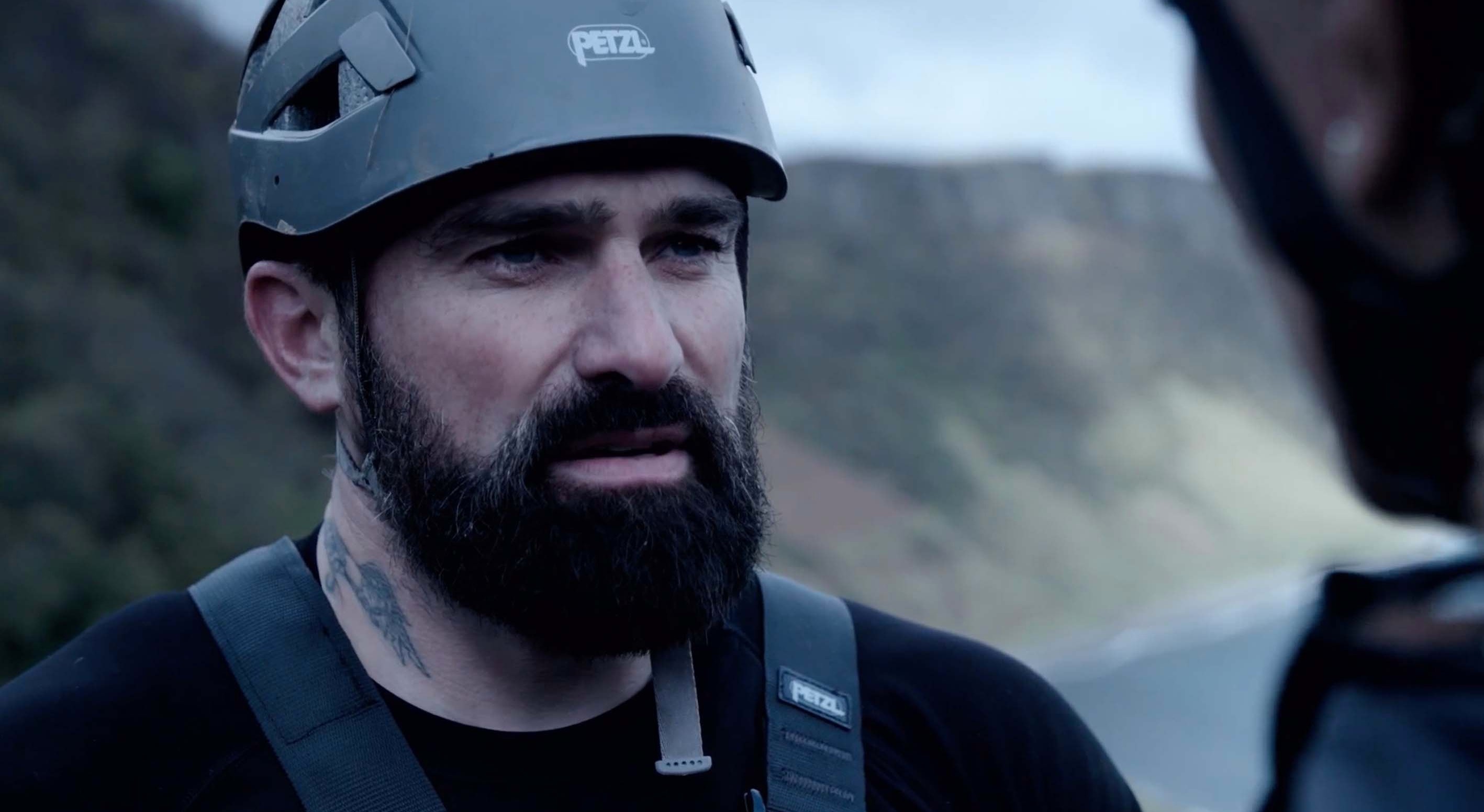 "And I am sad to say that in recent years the producers of the show have drifted from this and it has become more of a reality show than I feel comfortable with.

“I have decided to walk away from it, it is clear Channel 4 and I have fallen out over it and that is regretful.

"I have butted heads with some of the team but ultimately it is out of a passion for what I wanted to do and that’s make the best show possible.” 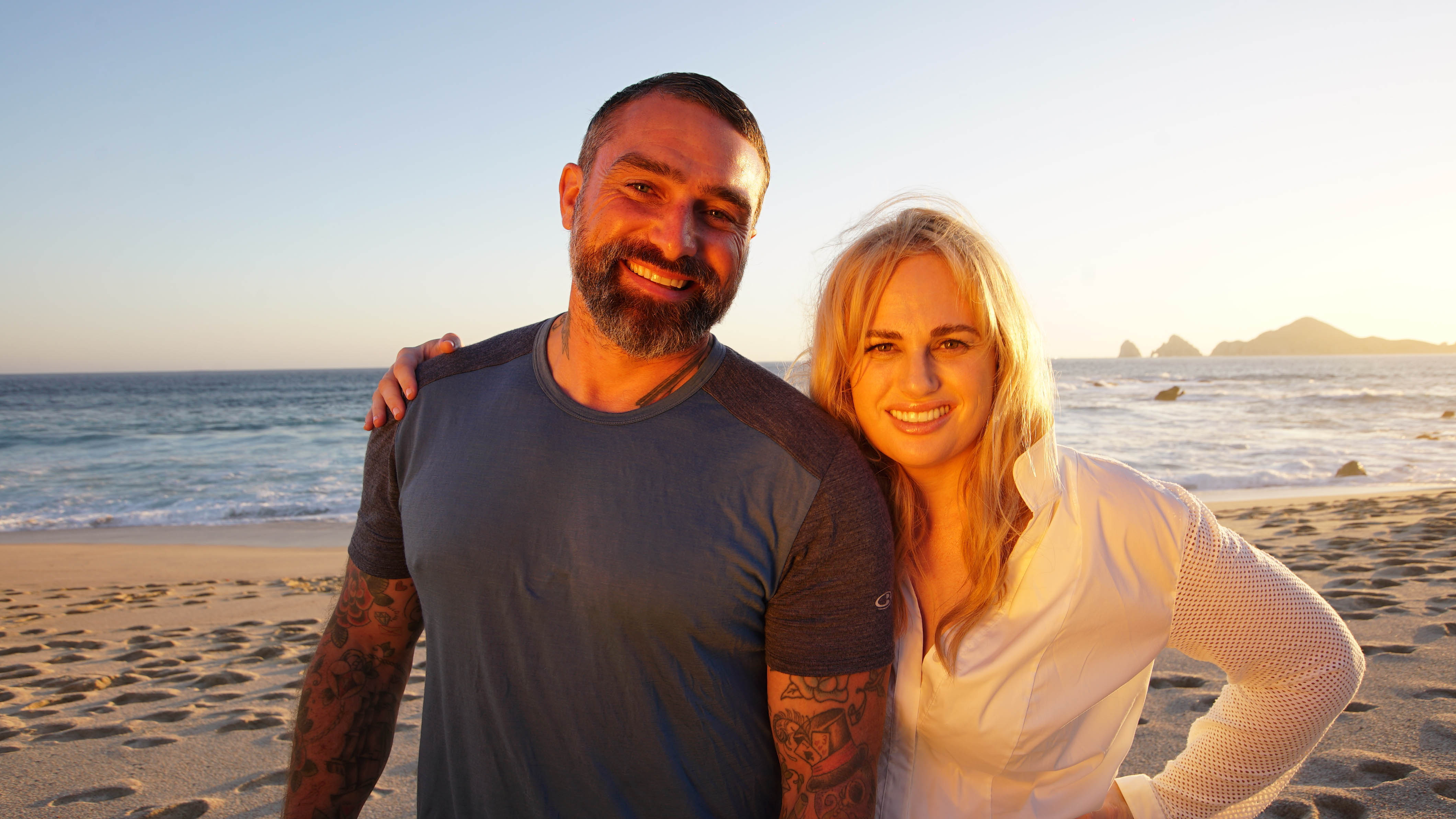 Ant was informed of the sudden decision on Monday, just weeks before the latest series is on air.

And the dad-of-five says the way his exit was handled has left him "really disappointed" by the broadcaster and production firm Minnow Films.

Ant leaving the show comes after several high-profile gaffes in the last 12 months. 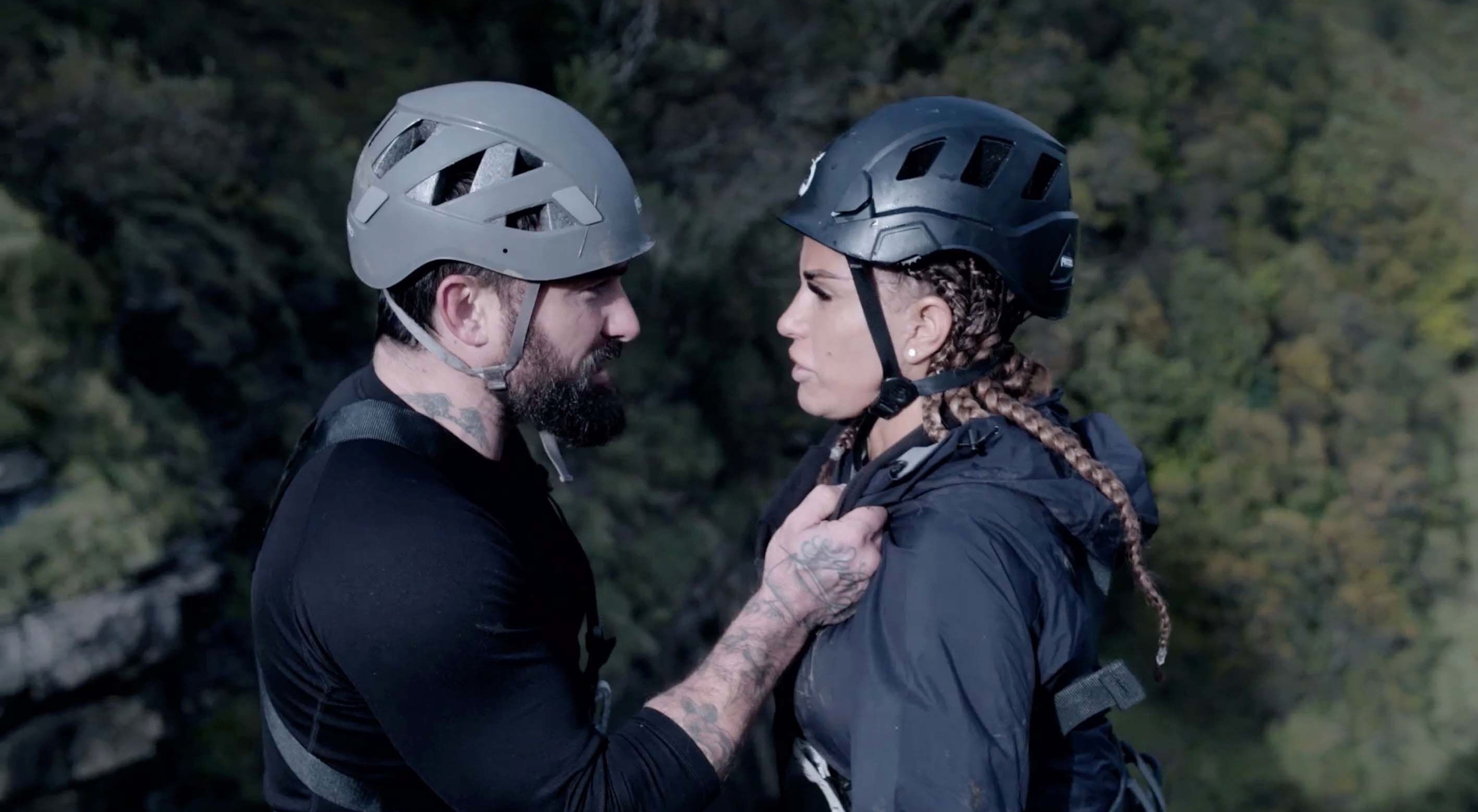 The veteran resigned from his role as the Royal Navy’s Chief Cadet last summer, after bosses were left unhappy over his now-deleted tweet about Black Lives Matter protests.

He apologised after referring to Black Lives Matter protesters as "absolute scum" as he complained about the "extreme left" and the English Defence League's "extreme right" taking to the streets.

He later said he was "anti-racist and anti-violence" after deleting the tweet.

Ant also hit headlines in March 2020, when posted a “tough-love” video message on social media urging his followers to carry on as normal despite coronavirus.

Channel 4 said it will not work with the decorated war hero again due
to his "personal conduct".

In a statement, the channel said: "It has become clear that our views
and values are not aligned.